Shuihua is the capital of Pingzhitian Province, located in central Vietnam, 654 kilometers north of Hanoi, 1071 kilometers south of Ho Chi Minh City, 8 kilometers west of Changshan Mountains and 8 kilometers east of the sea. It covers an area of 150 square kilometers and has a population of about 200,000. From the 17th century to the 1940s, it was the capital of Vietnam's old Ruan, Xishan Ruan and New Ruan feudal dynasties. It was the ancient capital of Vietnam's three dynasties. Shunhua is a beautiful city, winding clear Xiangjiang River across the city, dividing the city into two districts, north and south. North District is the old city, and there are outer cities and inner cities. 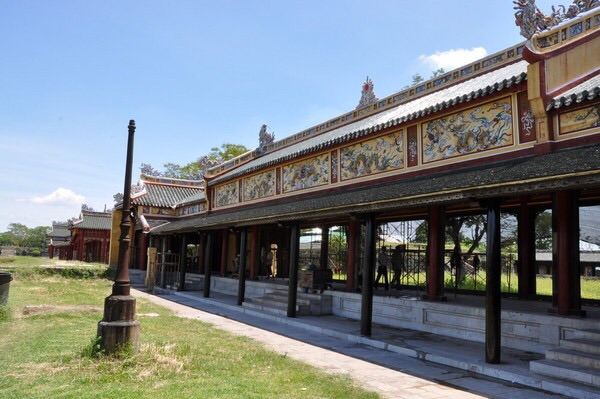 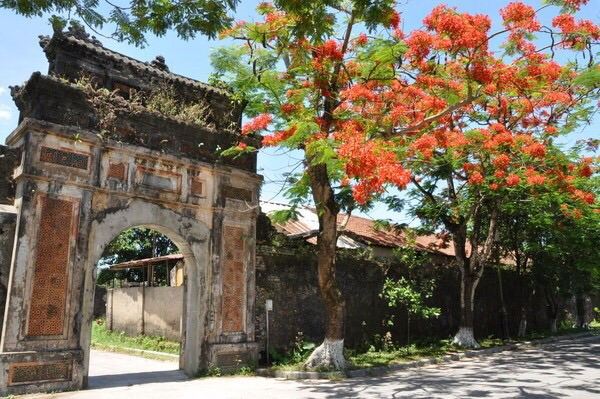 D19***58
D19***58
5/5
Reviewed on 10 Feb 2017
2
5/5
When you come to Langang, you must come to Shunhua. You must charter a car to come to Shunhua. You can't enjoy the quiet of Shunhua very well in a hurry of bus time. In the new coffee travel agency chartered cars, four people and seven seats of China-Brazil about 500 yuan a day. The driver is simple. It will pass through the beautiful Haiyun Pass and Linggu Bay.
翱翔的大鲨鱼
翱翔的大鲨鱼
4/5
Reviewed on 20 May 2017
3
4/5
Shunhua is the old capital of Annan in three dynasties. After the 16th century. Ruan Dynasty opened up frontier and opened up territory all the way south. Up to the Mamekong River Delta. So Hanoi is too far from southern Xinjiang. Therefore, the migration of the capital to Shunhua has accomplished the past and present life of Shunhua.
印象
印象
5/5
Reviewed on 12 Jul 2016
0
5/5
The site of the ancient city is well preserved, and there are many Chinese characteristics in it.
老枪l
老枪l
5/5
Reviewed on 24 Feb 2014
1
5/5
On the 26th, after a long period of 18 hours (650 kilometers from Hanoi to Shunhua, just 16 hours), it finally arrived. A taxi to the junction of Lei Loi Street and Vo thi Sau Street on the edge of the Xiangjiang River costs 40,000 shields, but it's not very far. If the road is familiar, it will take ten minutes to walk. See a Home Stay by the river, go in and ask, a room is facing Xiangjiang, three windows, and a large balcony, 150 thousand shields, true value.
Show More