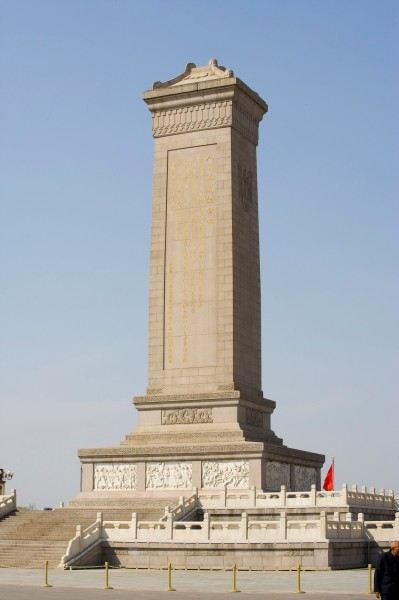 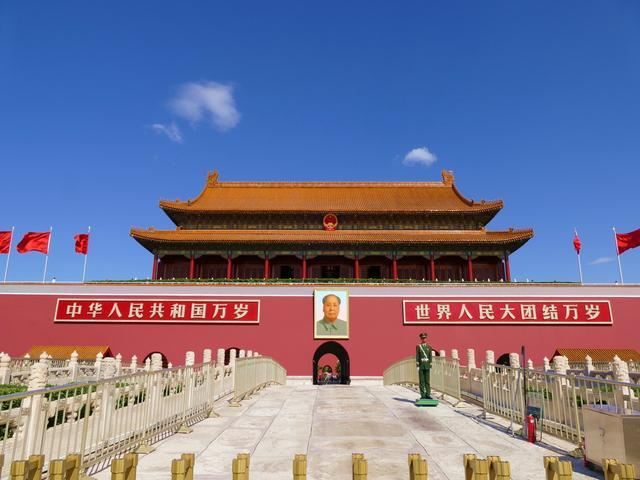 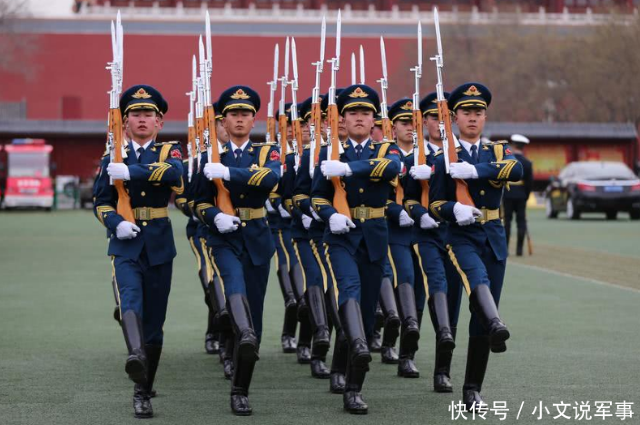 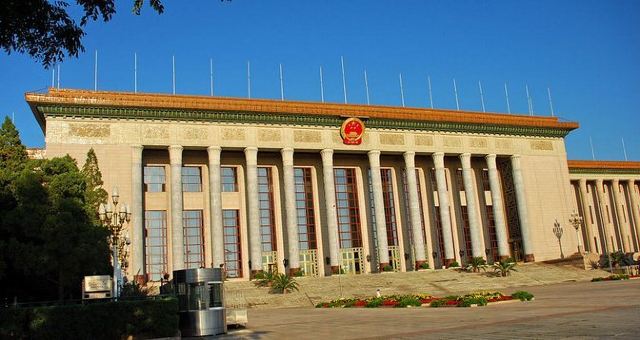 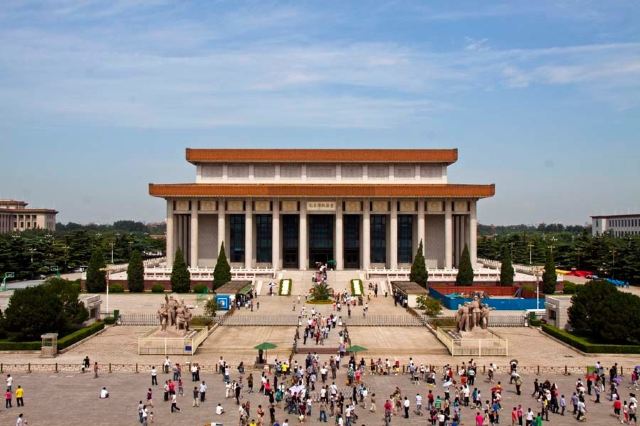 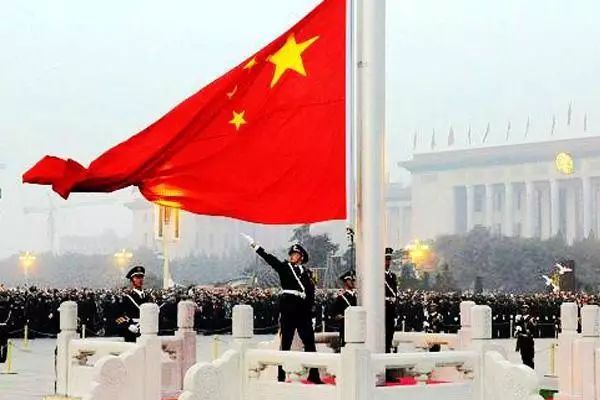 5/5
Reviewed on 28 Dec 2019
0
5/5
if you visit Beijing, this place is a must !Tiananmen square is connected to Forbidden City, the Imperial Palace, which is also a must see !I visit Beijing many times, but still love to stroke around this square during night time n feel the crowd....
5/5
Reviewed on 18 Sep 2019
0
5/5
Is it such a great place to visit in Beijing, especially watching the flag raising and flag lowering make you have higher respect for China. The flag raising early in the morning and flag lowering in the afternoon are such a must-activity to experience when in Tiananmen.
5/5
Reviewed on 30 Oct 2019
0
5/5
In Beijing, this is a famous spot which offers a lot to see, espicially in terms of history and achitecture. Keep in mind that when you arrive here, your passport is important as it serves a ticket to enter the Forbbiden City and other places around Tian An Men Square.
5/5
Reviewed on 8 Jul 2019
1
5/5
lovel place to visit. There are also more places of attration nearby. I was really surprised with the good air quality. Beijing has improved a lot.
Show More