They were trucked there and usually killed that day. But as the paranoia of the Khmer Rouge leaders grew, because the revolution wasn't working, it much of been subversion from the inside so the revolution turned on its self and anyone else suspected of anti revolution zeal. At one time 300 people were being murdered in a day, beaten to death with farming tools, throats slashed, hammers . 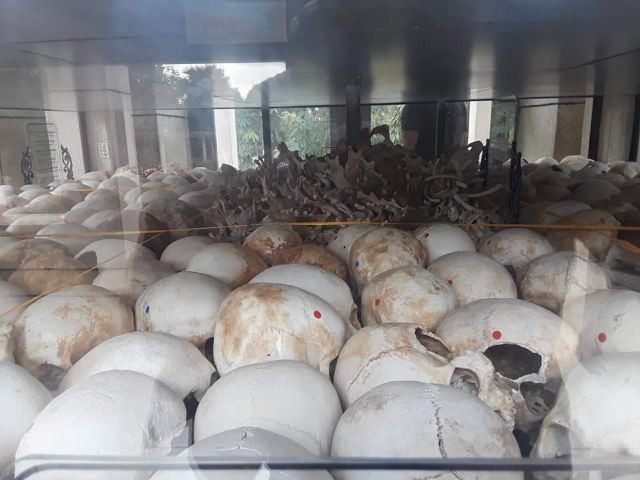 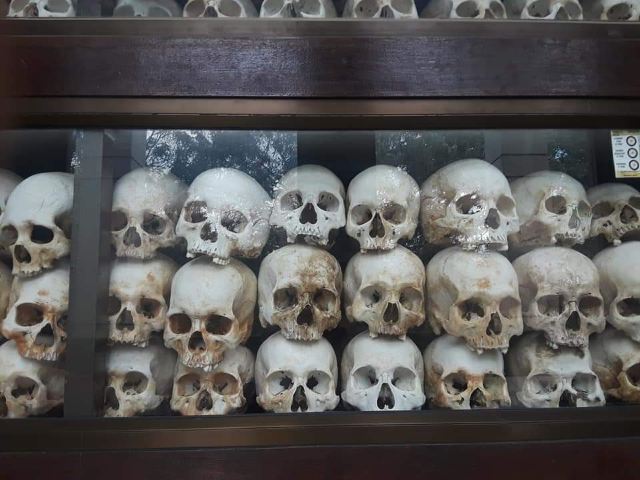 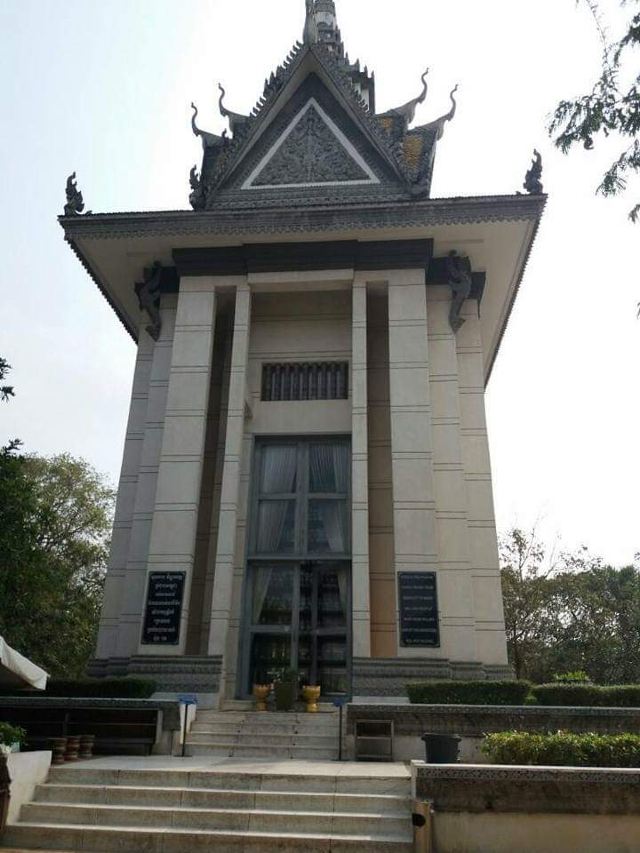 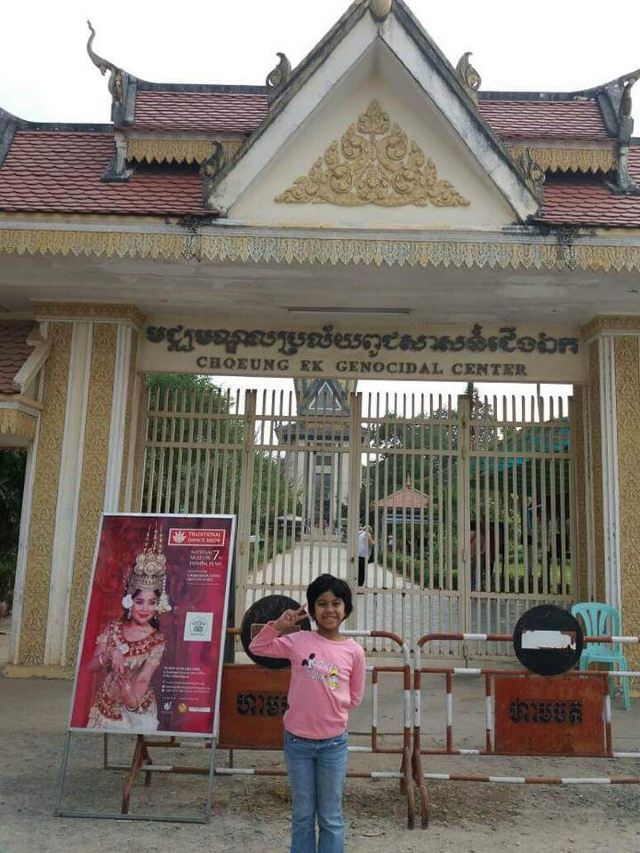 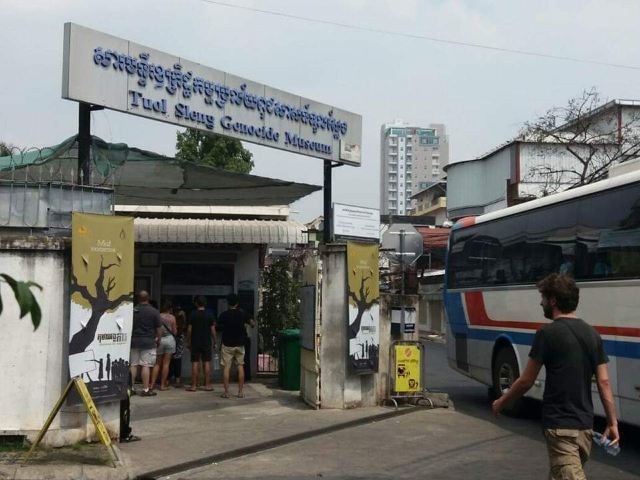 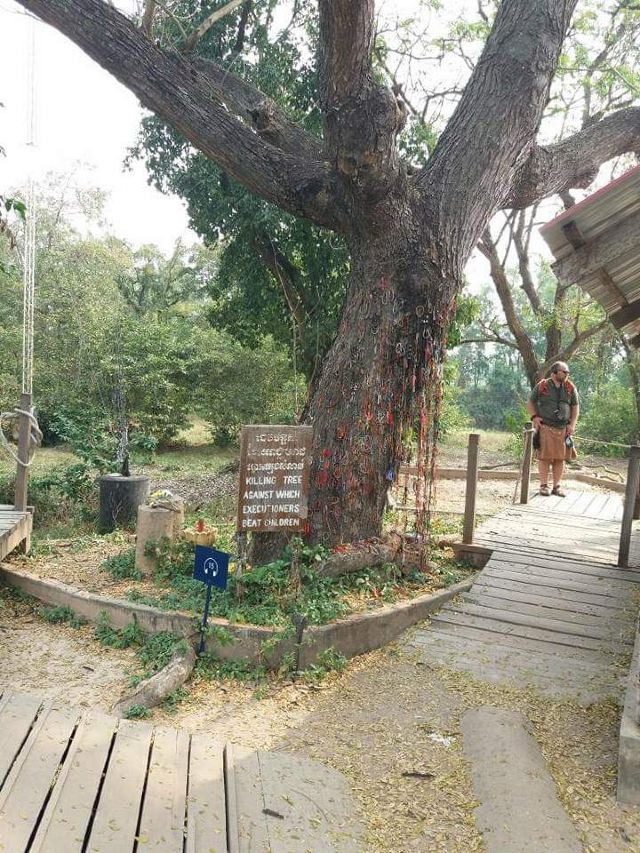 E33***43
E33***43
4/5
Reviewed on 7 Feb 2020
0
4/5
located in the outskirts of Phnom Penh, it’s an eye opening historical place though a depressing one. ticket is around 3$ and audio guide for same, 6$ total. once you start your tour, you will start imaging how all this genocide started by Khymer ruler against his own people. their are several sites which makes you go deep into thinking how can humans commit such atrocities and at one point you may just fail to imagine it in your head. a must see place in Phnom Penh.
_We***20
_We***20
5/5
Reviewed on 13 Jan 2020
0
5/5
This museum is very historical place to visit. You might visit if you want to know history about genocidal killings which were happened during 1975 to 1979. There was a high school before after that the cruel ruler made it a prisoner place.
M48***50
M48***50
5/5
Reviewed on 1 Jan 2019
4
5/5
Before I saw some videos and strategies, I thought I had prepared myself, but when I really walked in, I still felt uncomfortable with low blood pressure and chest tightness! A pair of victims look at the camera with despair, longing and helplessness. They feel helpless. At the same time, they also wonder if I lived in Cambodia at that time, would it also become one of the souls of death here?! I can't guarantee that this result has anything to do with China, but when the pictures of the Chinese Cultural Revolution were put there, I was really generous from the heart - I'm sorry, as another country with a red regime, we didn't help you and make you suffer so badly! _________
蔡芷涵
蔡芷涵
5/5
Reviewed on 14 Oct 2016
2
5/5
The Phnom Penh Prison Museum is located in the south of Phnom Penh, at the junction of 113 Street and 350 Street. Before 1975, it was a middle school. After Khmer Rouge occupied Phnom Penh, it was transformed into S-21 (Security Office 21) prison and interrogation office. At that time, the prisoners were brought here for interrogation or extorting confessions by torture until they were taken to Choeung EK killing ground for execution. More than 17,000 people were imprisoned here, and fewer than 12 survived. Now it is open to the public as a museum, which displays various torture tools, photographs and literature and historical materials. It is also a kind of evidence to reveal the crazy politics of Khmer Rouge. It seems that we need to buy tickets here. It costs two dollars, but when I went in, no one asked us to buy tickets. Maybe it was because there was a group of Western tourists coming in at that time. From the entrance, the first thing you can see is these pictures. The tombs should be arranged on the ground. The red monument is only an archival monument of the Prison Museum set up by the Cambodian Ministry of Culture and Art. It has Cambodia and English on it.
Show More