The Waitomo Glowworm Caves attraction is a cave at Waitomo on the North Island of New Zealand.It is known for its population of Arachnocampa luminosa, a glowworm species found exclusively in New Zealand.This cave is part of the waitomo streamway system that includes the Ruakuri Cave, Lucky Strike, and Tumutumu Cave. 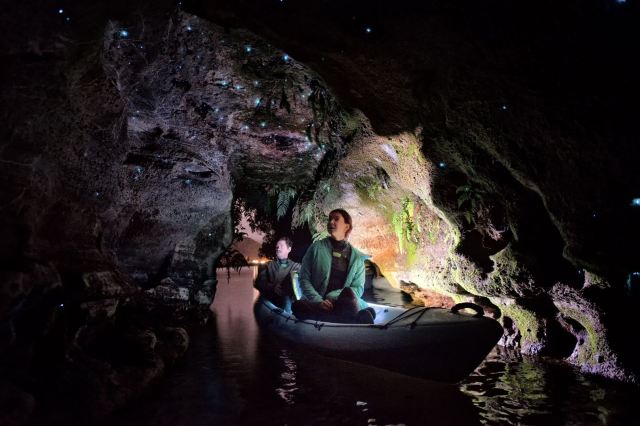 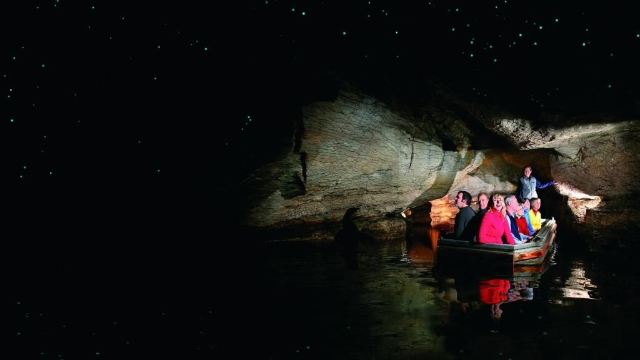 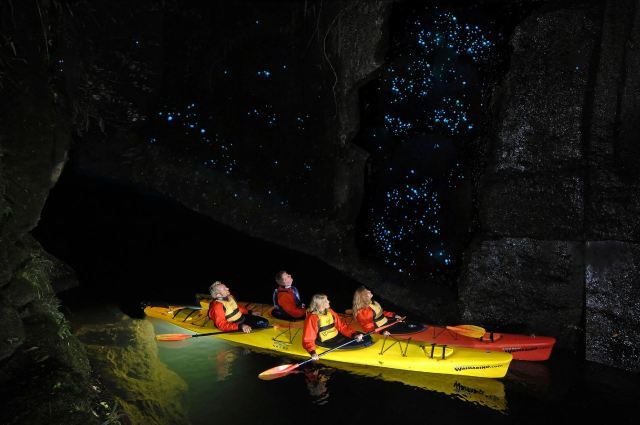