The Yala River is Melbourne's mother river, running through the city. The river divides Melbourne into two parts, not only geographically, but also socially, because Melbourne's northern and western districts have historically been wage-earning areas, while its southern and eastern districts have been high-income areas. There are many restaurants on both sides of the river, which will ignite in the evening. 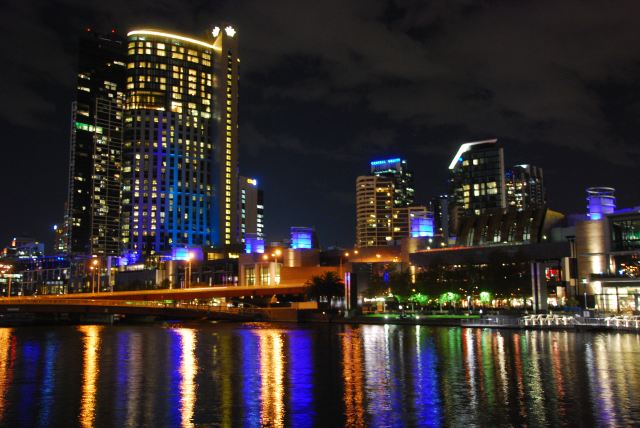 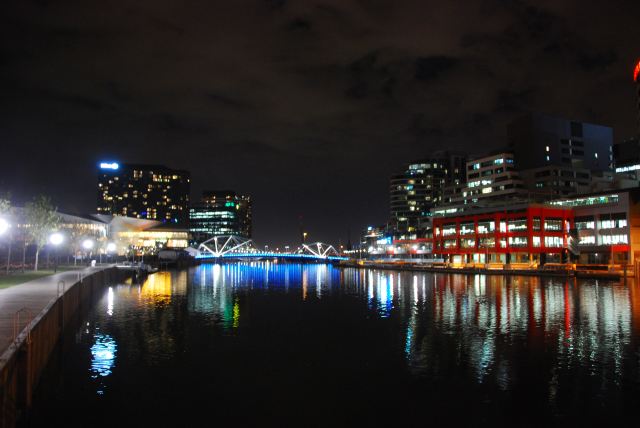 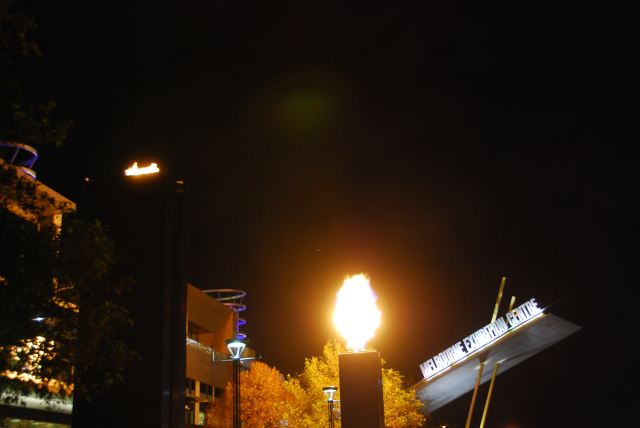 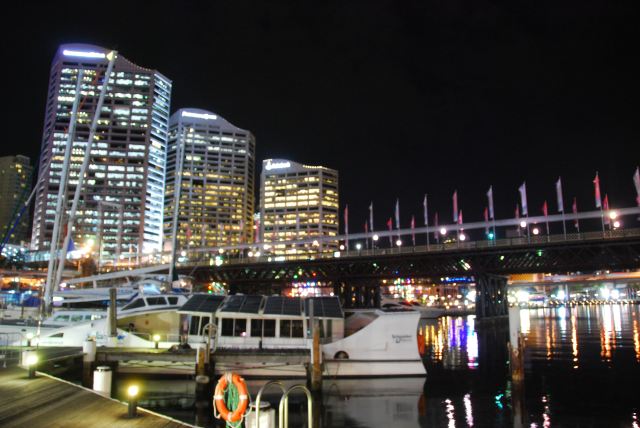 viviantting
viviantting
5/5
Reviewed on 26 Mar 2018
4
5/5
Melbourne has a beautiful Ara River, the mother river of Melbourne, which winds from east to west through the city centre of Melbourne and enters the Indian Ocean at Hobson Bay, the southeast end of the Australian continent. Walking along the picturesque riverbank, the old bridges connect the north and South sides, and the carriages passing on the bridges can be seen from time to time. On the other side of the river is the Eureka Tower, which has the highest viewing platform in the southern hemisphere. Its 88-storey ring-shaped glass viewing platform overlooks Melbourne, and through the telescope, it can see the landmark buildings of Melbourne.
远行-遇见你
远行-遇见你
5/5
Reviewed on 28 Aug 2017
2
5/5
The Yala River is the mother river that feeds Melbourne. It is a beautiful river with parks, walking trails, bicycle paths, bridges and major attractions along the river bank. Another is here, overlooking the view of the Yala Valley, which is also a rare angle. Reservation of this project without waiting for travel, early arrival, but children have age restrictions, friends who want to play hot-air balloon should pay attention to oh!! The Yala River passes through the city centre. To the north of the river bank is the old urban area. There are many classical European-style buildings and many modern high-rise buildings. So it seems that the architecture style of the Yala River is a mixture of classical and modern architecture. The Henan River bank is basically a contemporary art style architecture.
爱走路爱跑步
爱走路爱跑步
5/5
Reviewed on 14 Jul 2017
3
5/5
The Yala River is the mother river of Melbourne. The river runs through the city like a jade belt tied around the waist to dress up elegant women. About the most people gathered along the river are near Federal Square, where there are a lot of fellow tourists. There are a lot of restaurants and bars on both sides of the river, especially at night. But I still dare not go to the big night. A long lesson tells us to stay in the hotel at night where we are not familiar with life. After all, there are many drunkards at night.
succeedlei
succeedlei
5/5
Reviewed on 14 Apr 2018
2
5/5
The scenery by the river is very beautiful. Both morning and evening pictures have their own characteristics. There are many restaurants along the river. It's good to think about having dinner here while watching the river. The two tails of the river are close to St. Paul's Church and the other side is close to DFO (large outlet). This is the Convention and Exhibition Center. There are many small bars in the evening to feel the atmosphere.
Show More