Visiting the Yonghe Palace Book Comments on Yonghe Palace Fortune and Buddha, this palace was built by Kangxi and was born with Yonghe Emperor Fortune. Yongzheng grew up to be a prince and was first called the Yongwangfu. Yongzheng believed in Buddhism from an early age. He studied Buddhism monographs. Yuanmingjushi was the Dharma name, and a Buddhist master was a Buddha. It advocates the unity of Zen and Buddhism, and the unity of the three religions and the three blessings. Four languages can be used in common, and Manchu, Han, Tibet and Mongolia are blessed. Yongzheng was called the Emperor's Palace Museum and the Royal Palace was renamed Yonghe Palace. Qianlong was born in Yonghe Palace, which is the second blessing of the Royal family. Emperor Qianlong took over as emperor and designated the imperial temple as a Buddhist temple. Emperor Yonghe Gate was written by the emperor himself, and Buddhist blessings were displayed on the plaque. Sit in the five halls of the north and South dynasties, with four Buddhas in the East and West halls, the archway of the Shanmen courtyard, and the bronze lion on both sides. The birthplace of the two emperors, Longqianfu, stands tall Buddha, the statue of sandalwood Buddha is six Zhangs tall, the world's first Buddha in ancient and modern times. Qianlong worshiped the Buddha and made friends with all ethnic groups for happiness. I wait to visit Maitreya Buddha, national unity and family blessings. 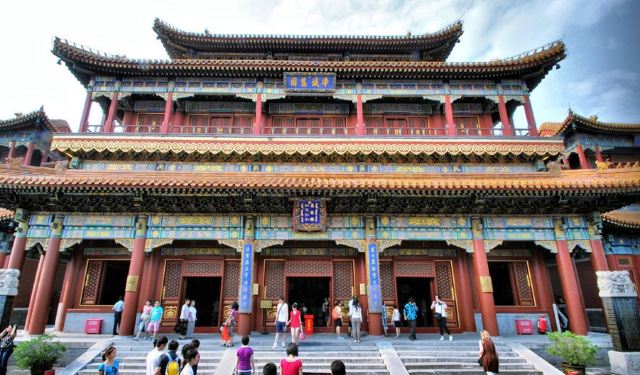 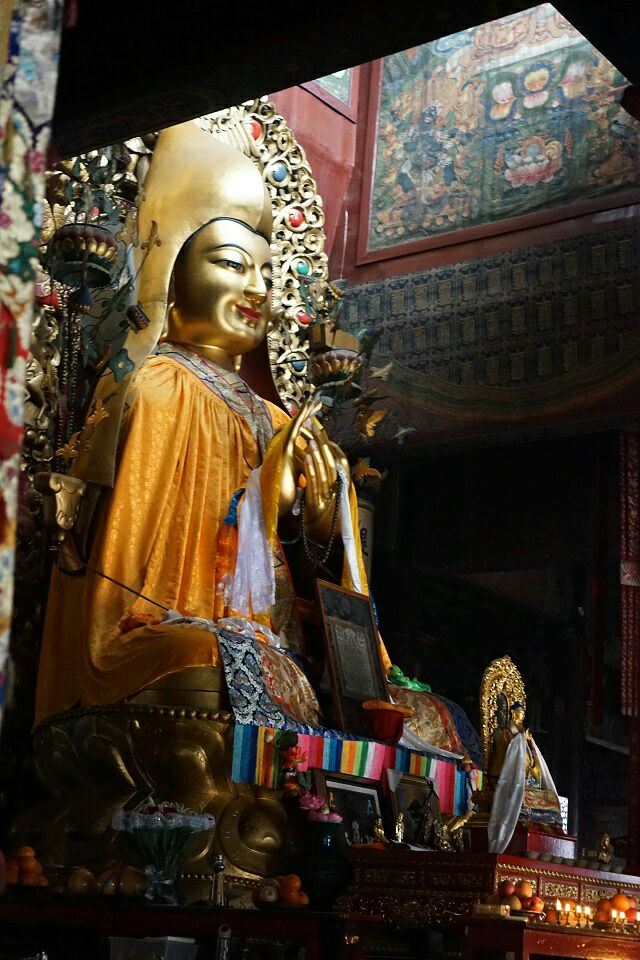 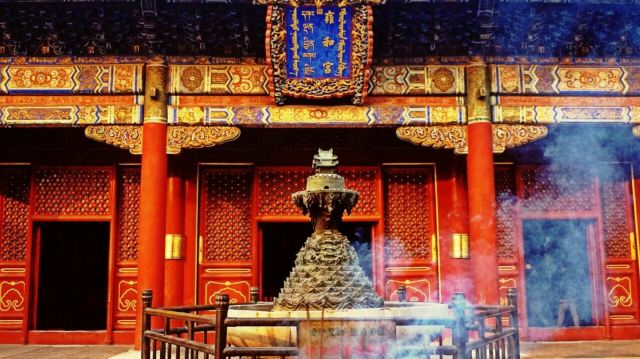 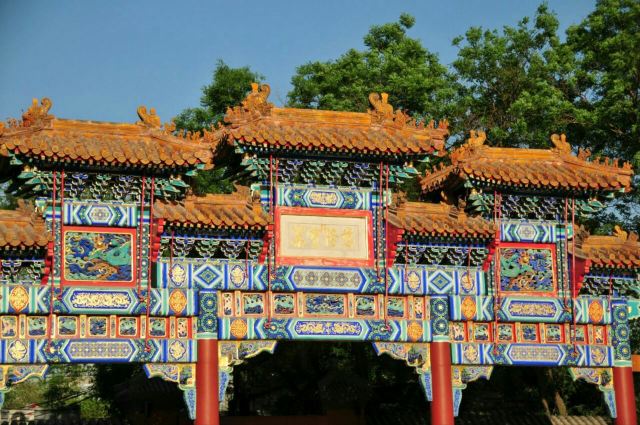 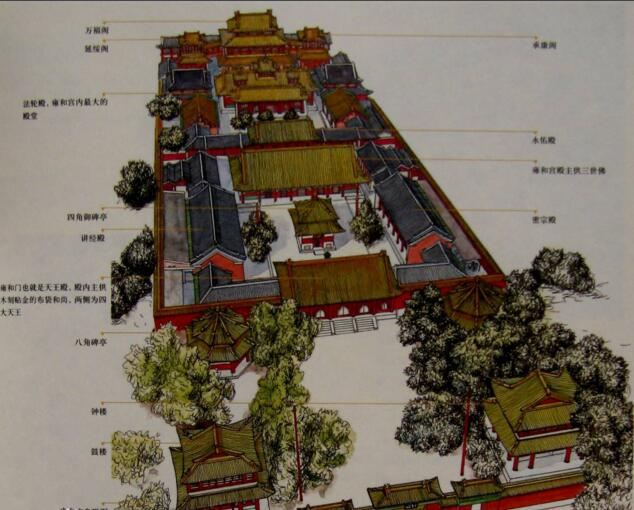 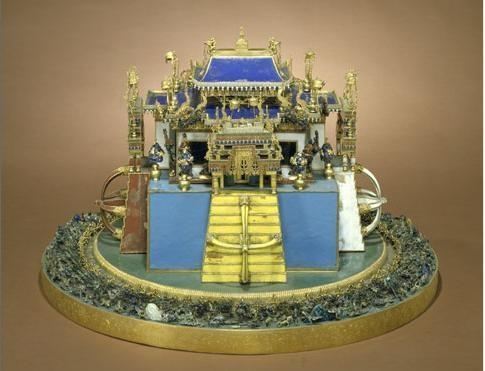 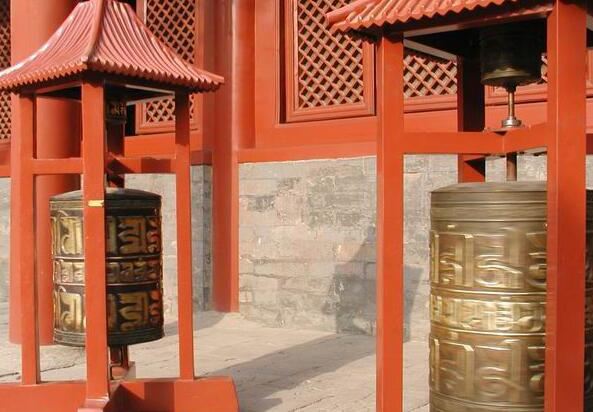 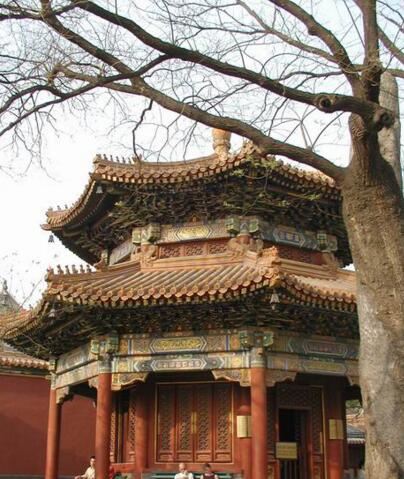 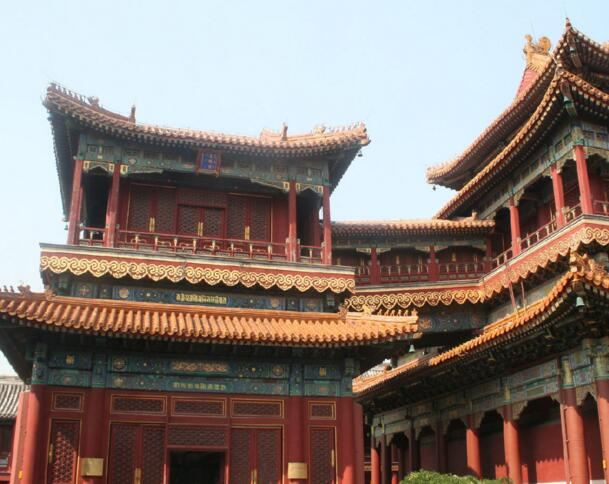 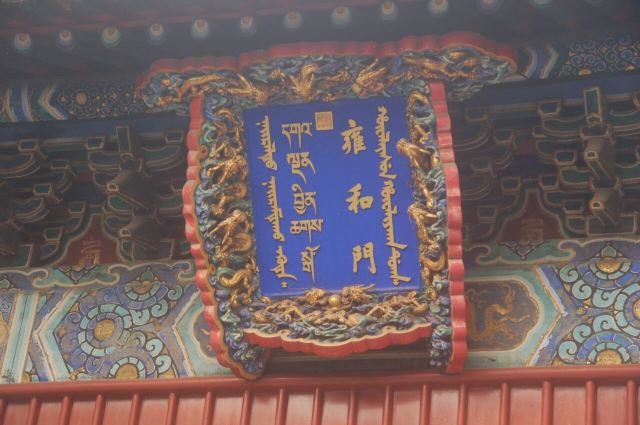 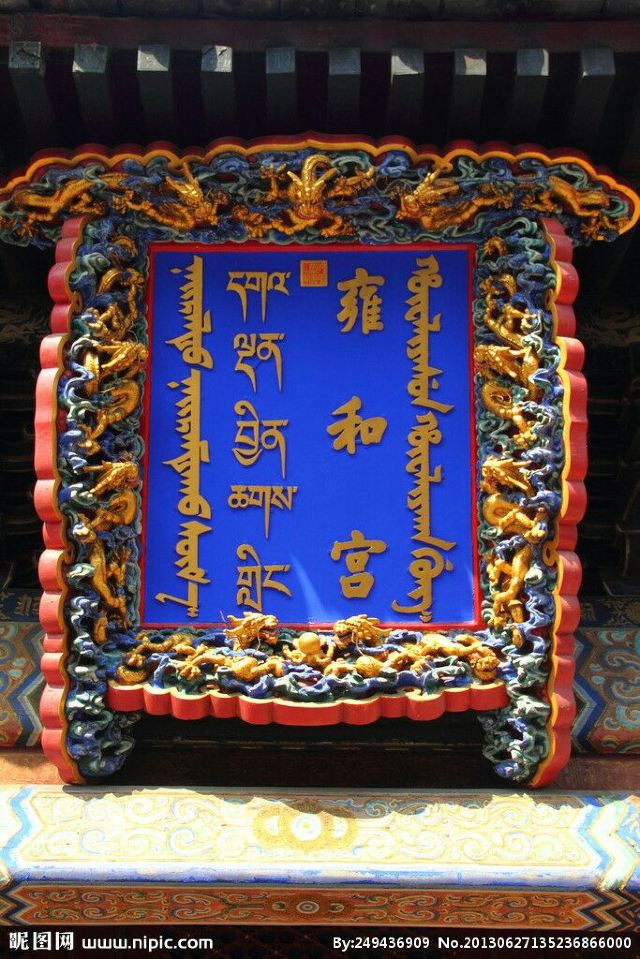 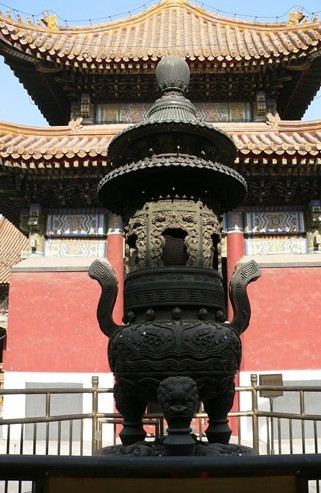 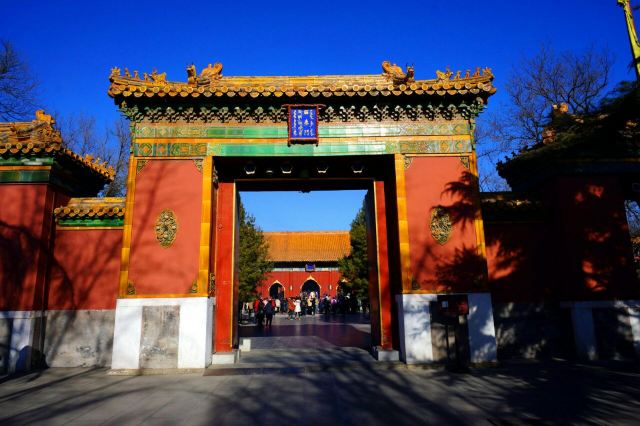 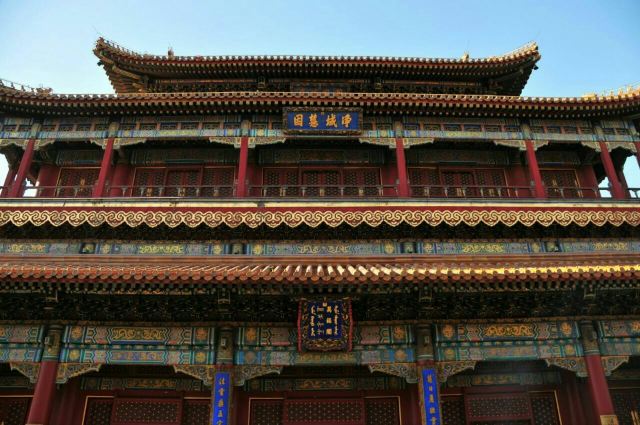 _FB2****8616
_FB2****8616
5/5
Reviewed on 19 Jan 2020
0
5/5
Lama Temple is a well-known monastery of Tibetan Buddhism in Beijing.Yonghe Palace in Beijing was originally Yongzheng's imperial palace n later changed to a temple.It was a royal temple in the Qing Dynasty.It was a sacred place of Tibetan Buddhism with grand momentum and Royal style.The yellow glazed tiles above the hall symbolize the royal privilege and the Royal majesty... #inlovewdarchitecture #beautifulartwork #justlovedit #photography #beautiful #hadagreattime #visited3beautifulplaces #lamatemple #ShichahaiLAKE #NanluoguXiang##bejingisfamousfortemples #chinadiaries ##imlovingit #moretoexplore #enjoyedalot
yinghua1017
yinghua1017
5/5
Reviewed on 12 Aug 2016
56
5/5
The monastery of Tibetan Buddhism built by Emperor Qianlong has royal style. The most striking is the 18m Buddha statue carved from white sandalwood. It is the largest wooden Buddha statue in China. It is presumed that this ancient tree is so strong and tall that it can only grow so long ago. It combines the spirit of heaven and earth. There are ancient trees and persimmon trees in the courtyard. The scenery is beautiful. When the Lama chants sutras, he listens to them. They are all in Tibetan. The statue in the hall is exquisite, with a slight smile and a very kind mouth. Without taking Buddha statues, we took some scenes.
阿木阿土
阿木阿土
5/5
Reviewed on 10 Dec 2016
27
5/5
Once Yongzheng's imperial palace, the four elder brothers of that year endured to concentrate on lurking here, and eventually won a great position. After Yongzheng ascended the throne, it was used in the palace. It was also the place where Qianlong grew up when he was young, so it enjoyed an honorable position in the history of Qing Dynasty. Later, the palace was changed into a temple, which is the largest lama temple outside Tibet. The most magnificent and magnificent is undoubtedly the wood-carved Maitreya Buddha statue of Wanfuge Pavilion, carved from a 26-meter-high white sandalwood, which is exquisite. Apart from buildings, there are many rare Thangka and Buddha statues. The exhibition of Buddhist cultural relics in the museum is also worthy of careful appreciation and can grow a lot of Tibetan Buddhist knowledge.
135****3211
135****3211
5/5
Reviewed on 1 Nov 2019
0
5/5
Surroundings of the temple underwent renovation with streets easy and more pleasant to walk. A lot of history and relics in this temple that was the family Lama temple and Palace for the most powerful of Qing dynasty princes and emperors. A most venerated Tibetan bouddhism temple in Beijing and China with exceptional features for photography.
Show More