Zurich is the largest city in Switzerland and the capital of Zurich, Switzerland. It is located in the north of the Alps, the northwest end of Lake Zurich, and the mouth of Limat River and Lake Zurich. It is also one of the safest, wealthiest and most standard of living cities in Europe. Zurich is a world-famous international metropolis, the headquarters of the International Football Federation, as well as an important economic, financial and cultural center in Western Europe. Zurich has the global and European headquarters of more than 120 banks. The Swiss Stock Exchange is also headquartered in Zurich. Zurich has a reputation as a food city, with medieval church spires, castles and fountains. On both sides of the Limat River, there are twin-tower Roman cathedrals, nuns, municipalities and many modern houses, hotels and restaurants. The beautiful Zurich Lake is like a crescent moon at the southeastern end of the city. 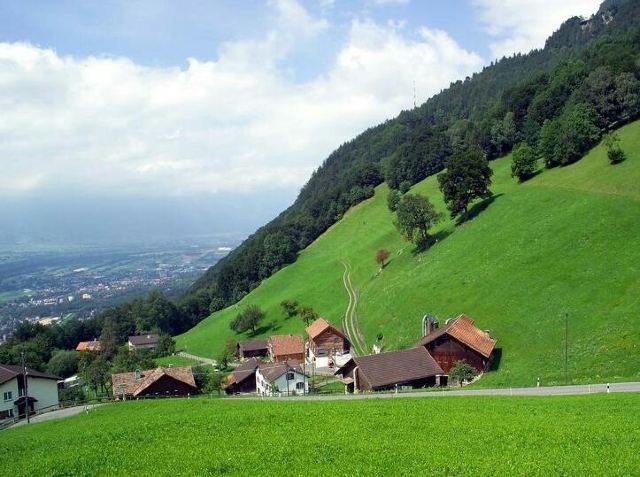 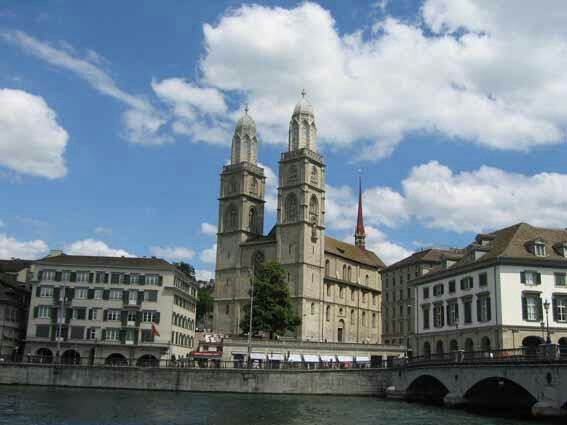 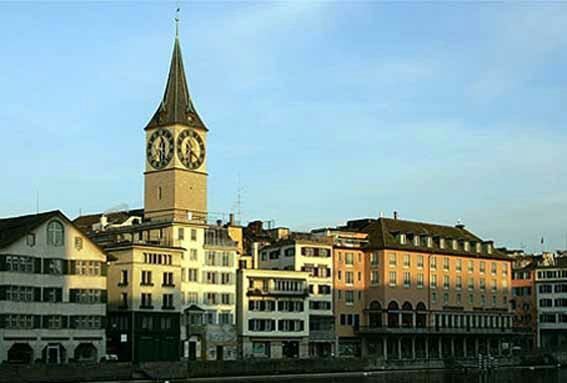 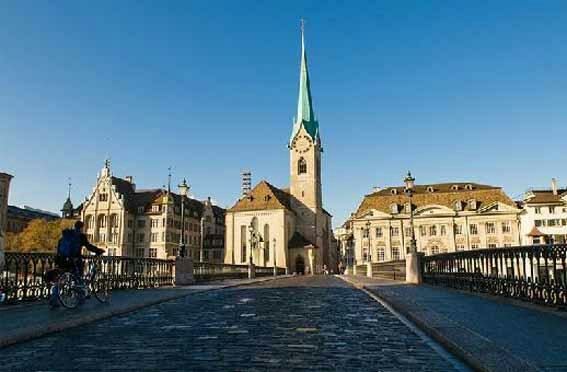 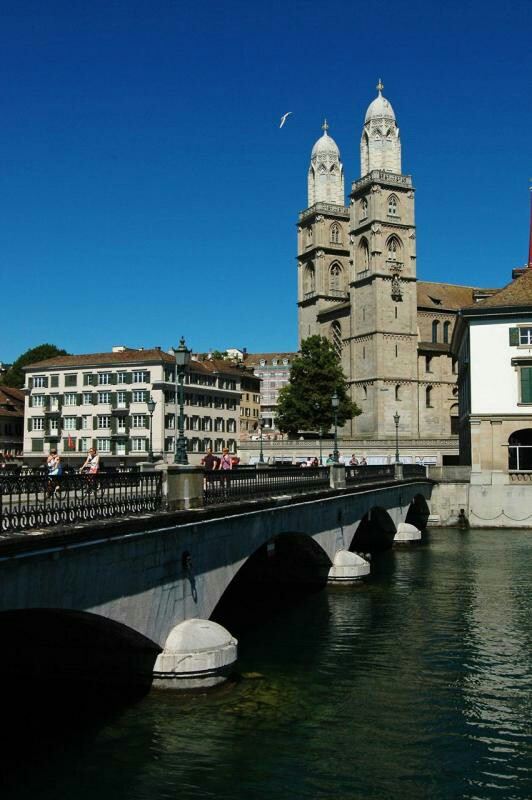 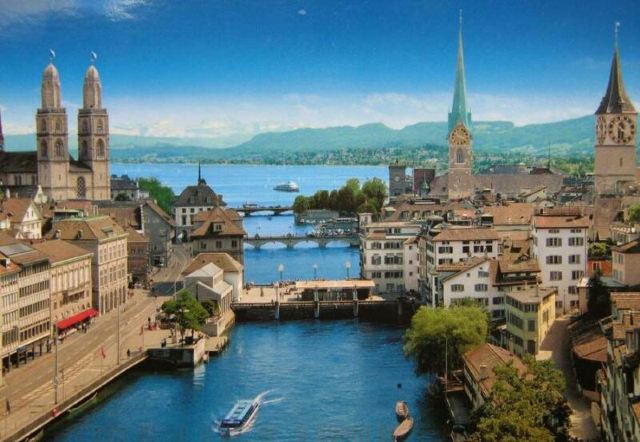 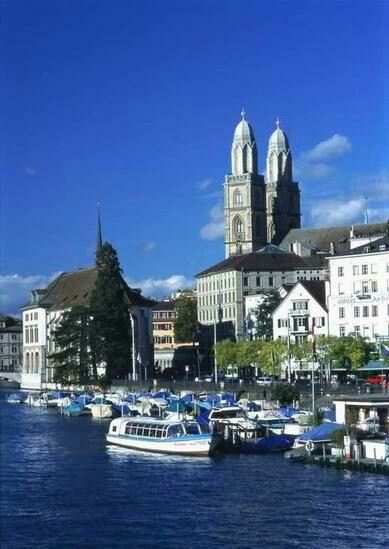 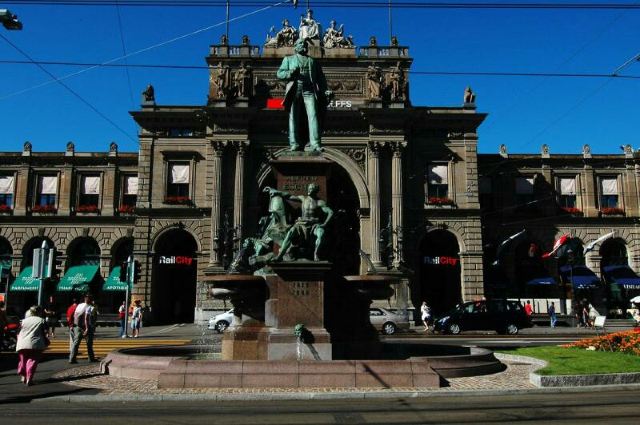 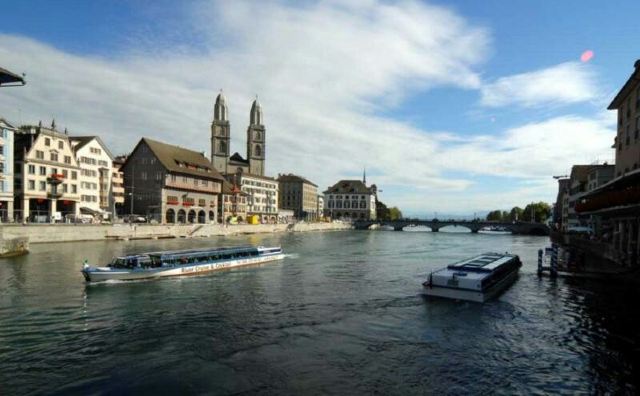 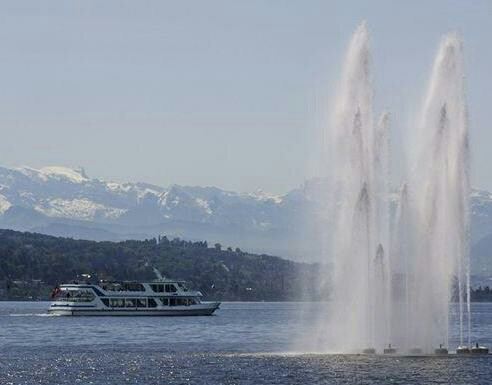