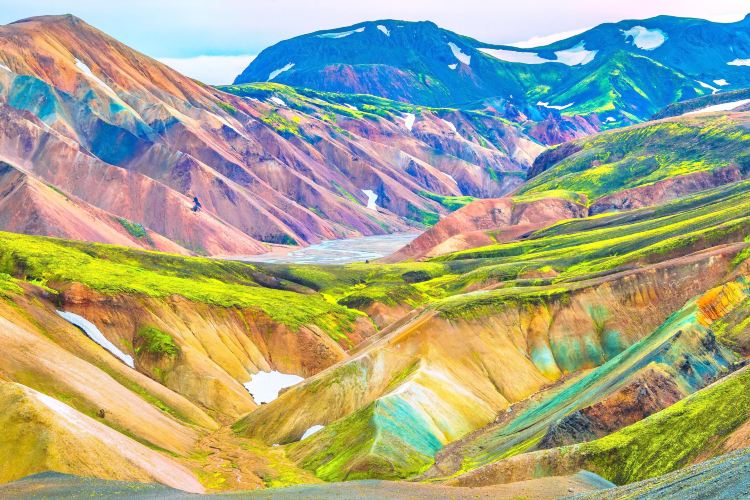 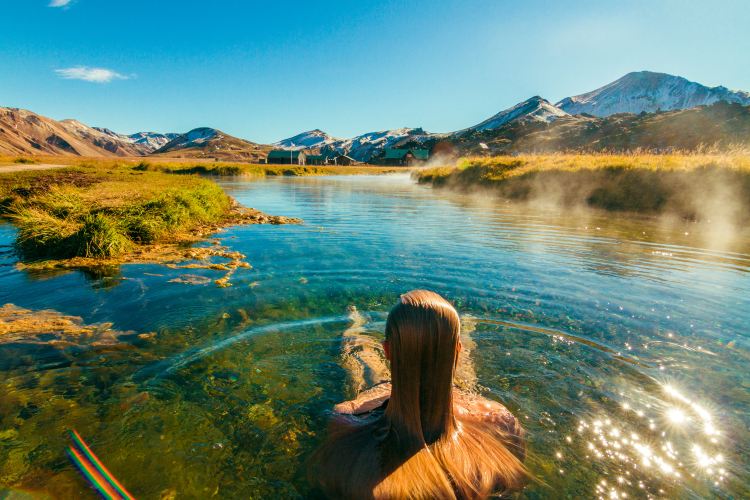 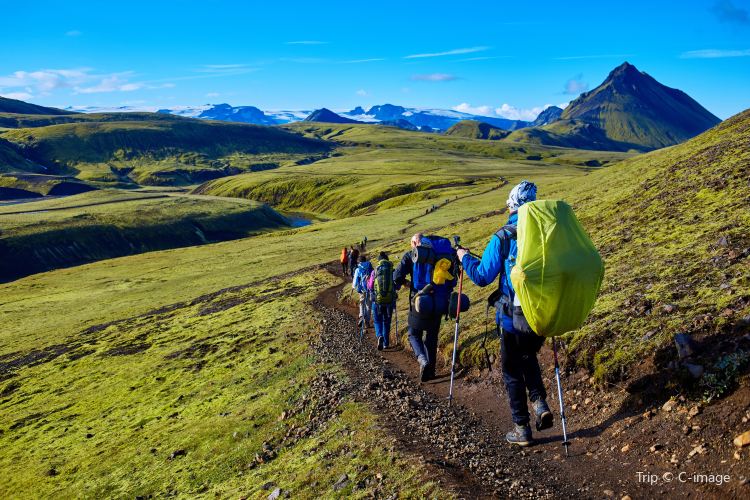 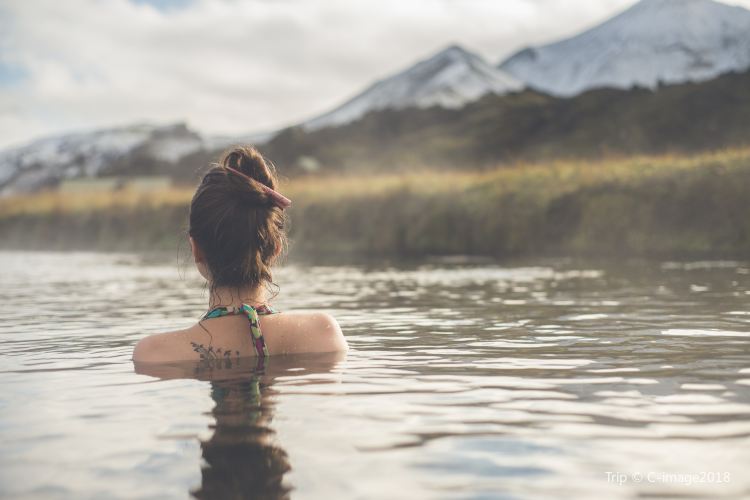 Landmanna Rauca is famous for its colorful mountain colors and is suitable for outdoor enthusiasts. There are small cabins and tent camps. There are not many, so you must book in advance and are popular. The weather changes quickly, with rain and rain, rain and fog, and snow in some places all year round. The last part of the road to the camp is a sandy road with a beautiful lake on the way. After the camp, you have to walk on foot.

Post
That’s it for now with the Iceland series. I have many more pictures to come from Iceland, stay tuned! I really hope that you enjoyed the impressions of one of my favorite countries I’ve ever visited. Leave me a comment if you want :) Can’t wait to be back soon! . . #iceland #wheniniceland #visiticeland #traveliceland #travel #travel #landscape #photography #awesomepic 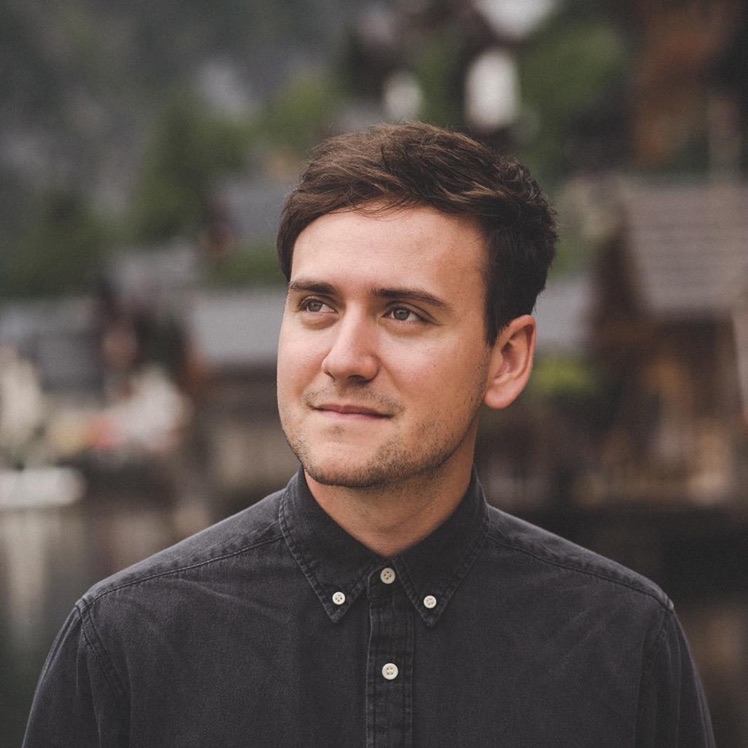 intohimoni
Thi highlands of Iceland is always a majestic place. Come here for hikes and hot springs and adventures. Best time is summer or just when the snow is gone. 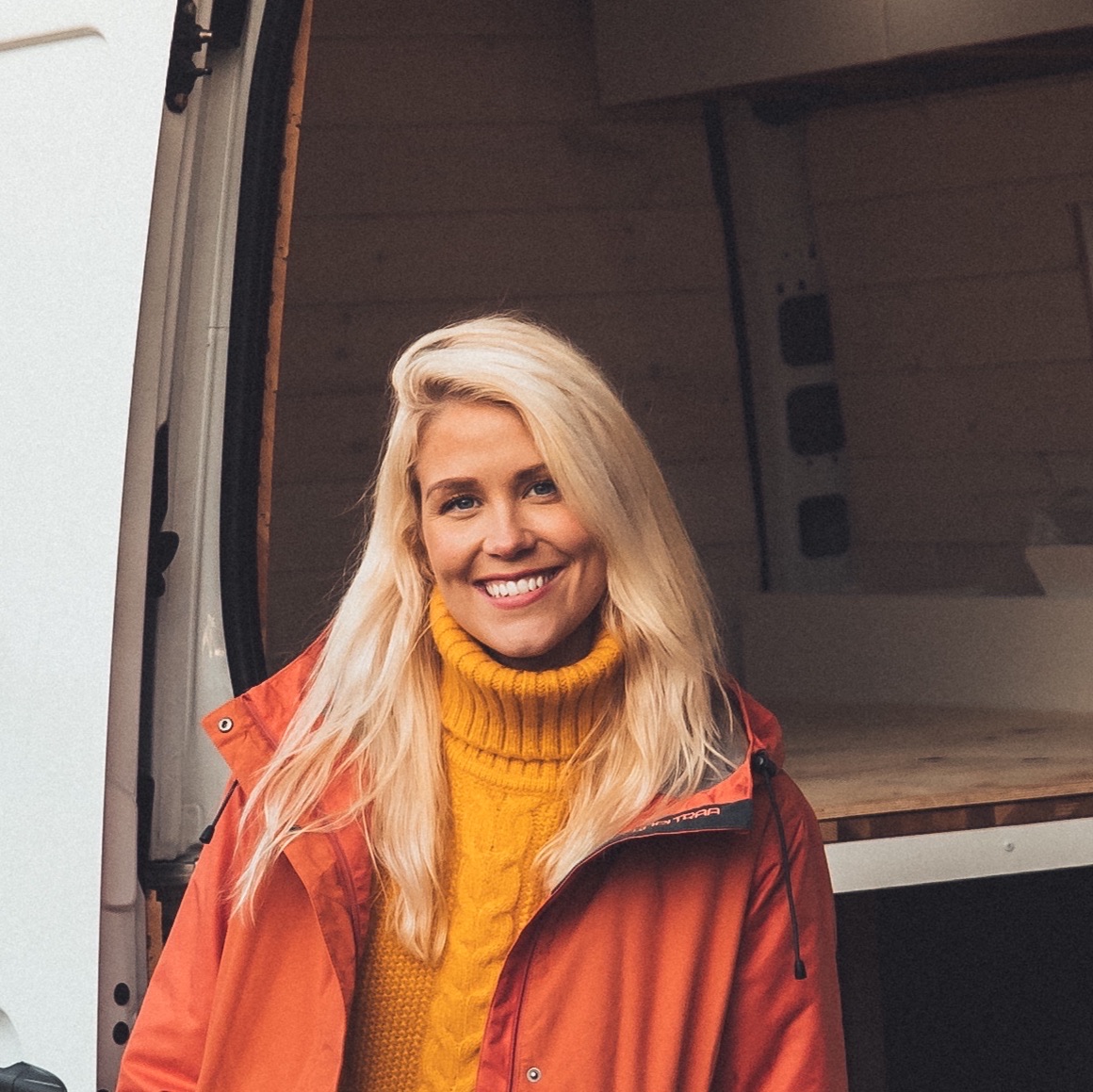 Asa Steinars
Hiking in Iceland is really unique. If you ever go to Landmannalaugar you have to go up the Bláhnúkur mountain. After that you can relax at the hot springs down in the camp. 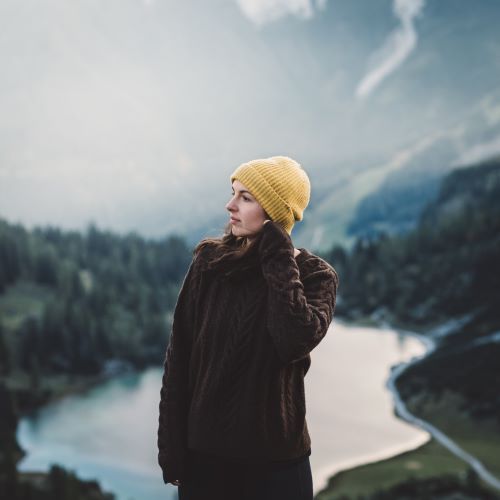 What other similar attractions are recommended in Reykjavik?