The official name of Maracana Stadium is the Mario Ferro Stadium. The stadium was built for the 1950 World Cup and was held as the venue for the 1950 World Cup finals. The museum also displays the footprints and signatures of famous Brazilian stars such as Bailey, which fascinates countless tourists. Under normal circumstances, in the days when there is no competition, you can make an appointment to visit here. Climbing up to the top floor, you can really feel the huge spectacle of this stadium that you can't describe.
show less

Sightseeing through the Tropical Forest and the City of Rio
FromAUD 169.50 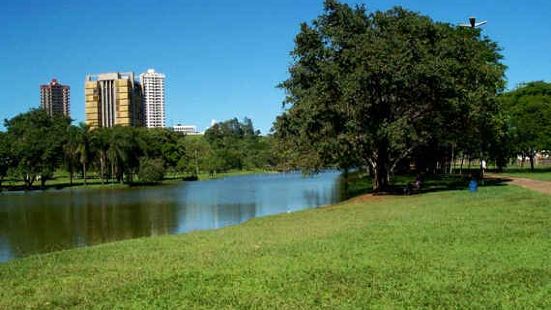 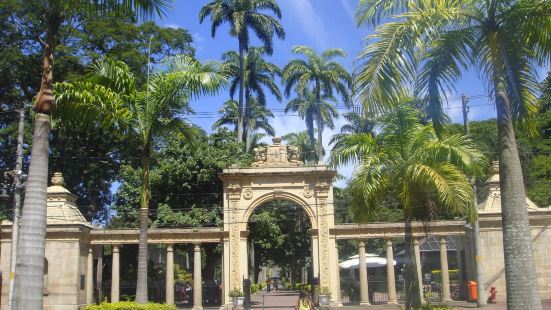 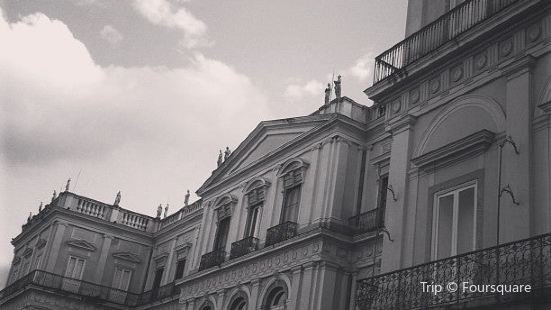 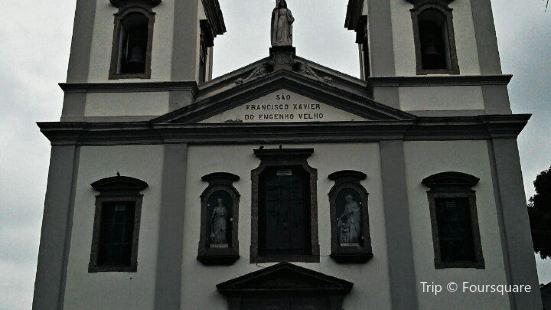 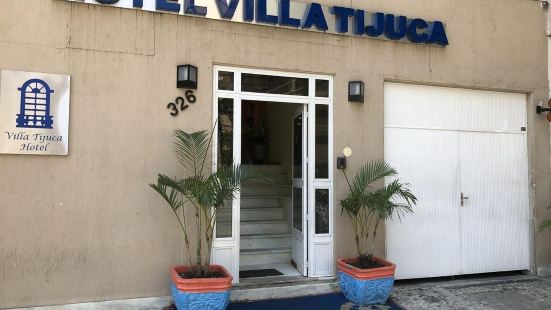 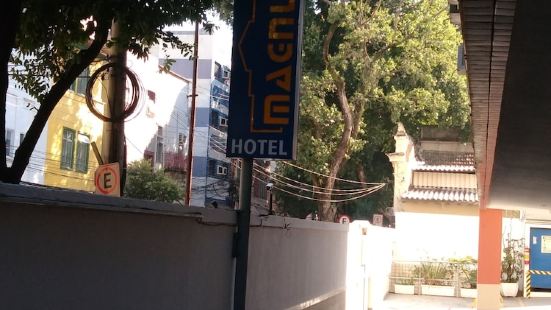 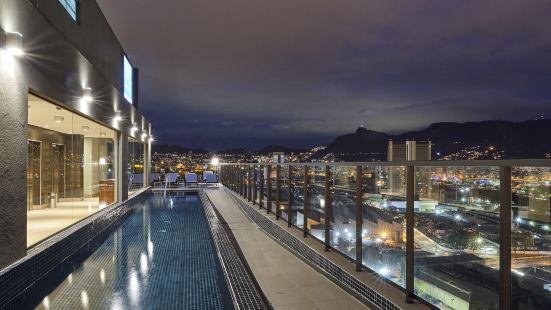 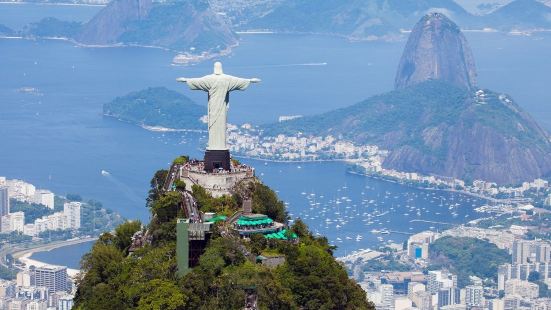 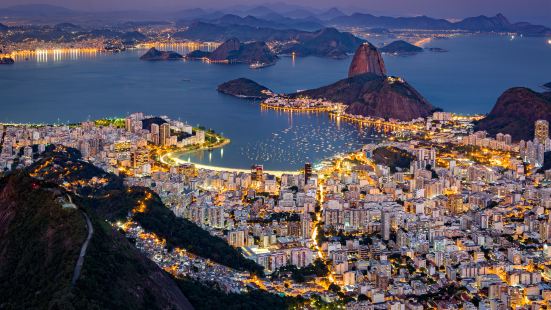 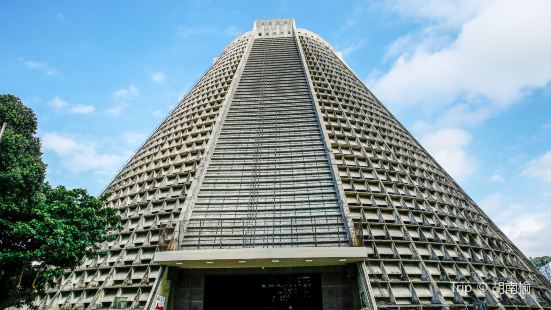