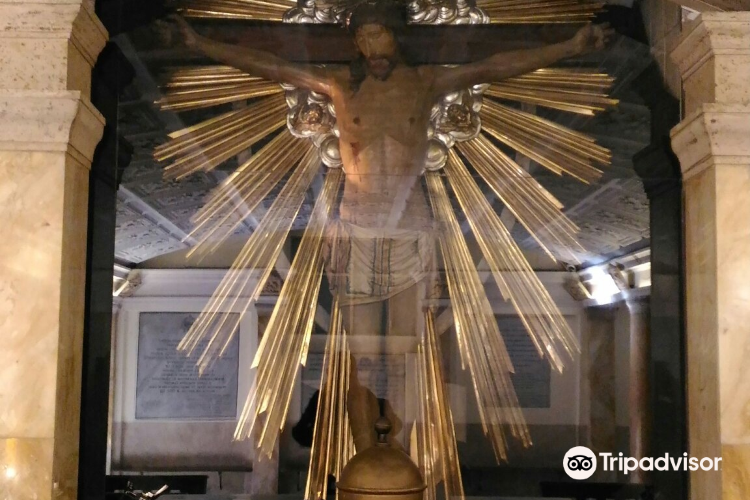 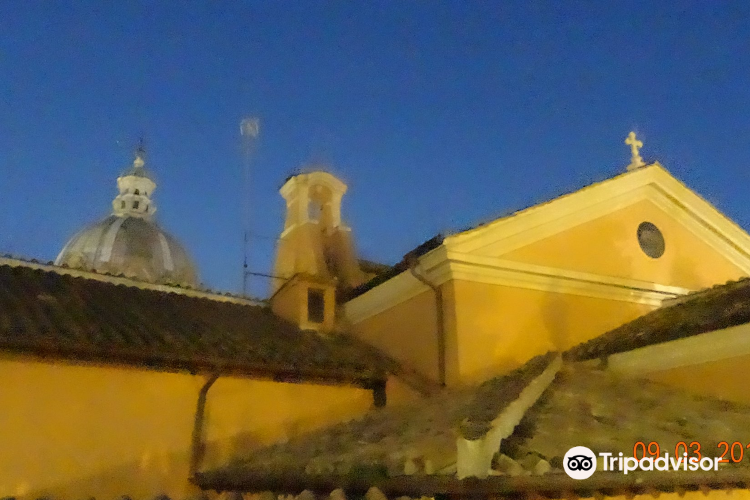 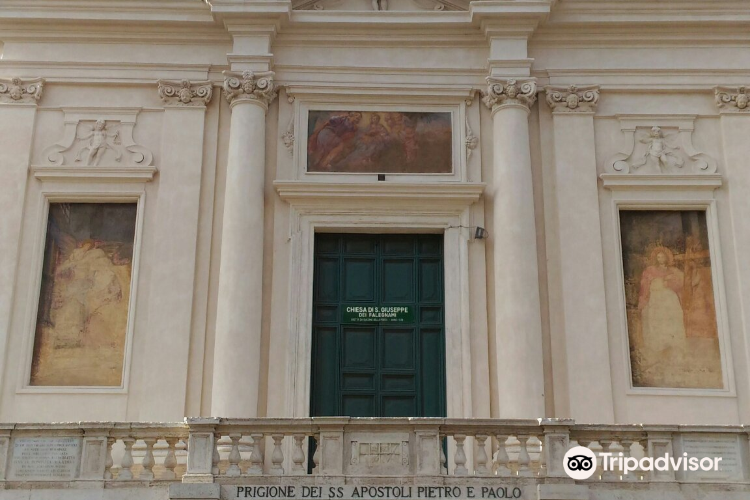 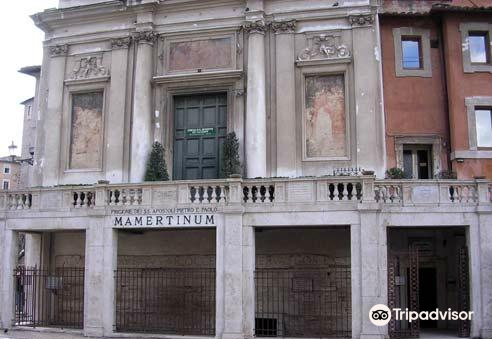 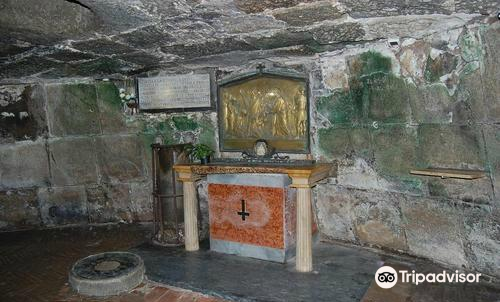 This is the Roman prison where the Apostle Paul likely spent his last days, though not the Apostle Peter. For a Christian, it's definitely very moving.

More
Reviews
Some reviews may have been translated by Google Translate
4.8/5Outstanding
All(4)
Latest
Positive(4)
Photos(2)
Reviews from Tripadvisor