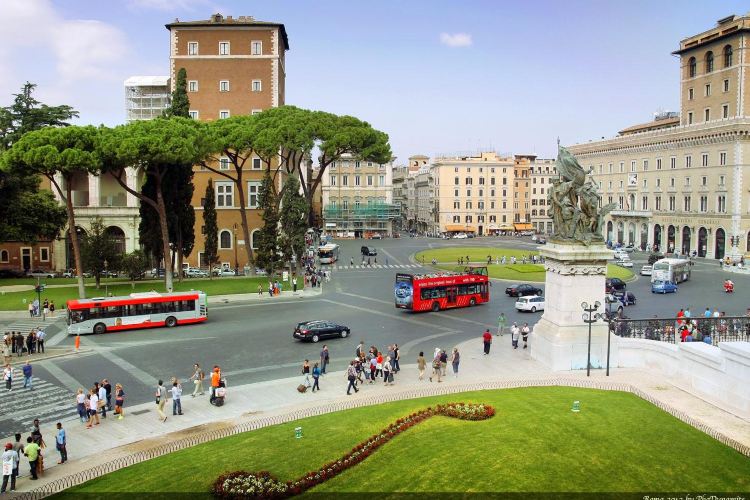 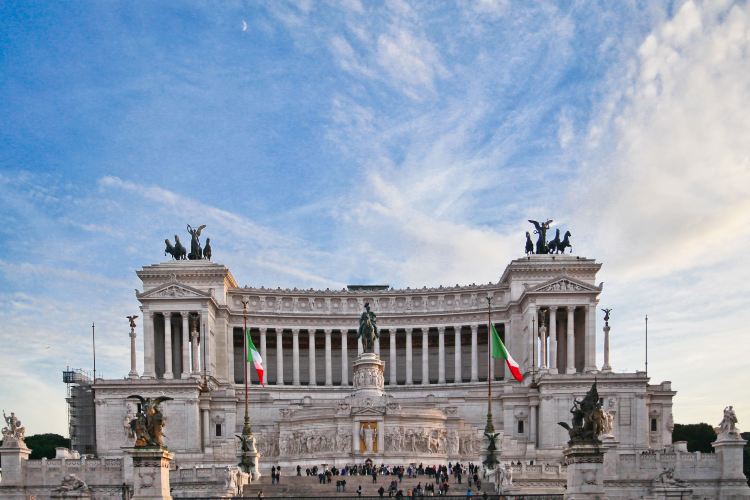 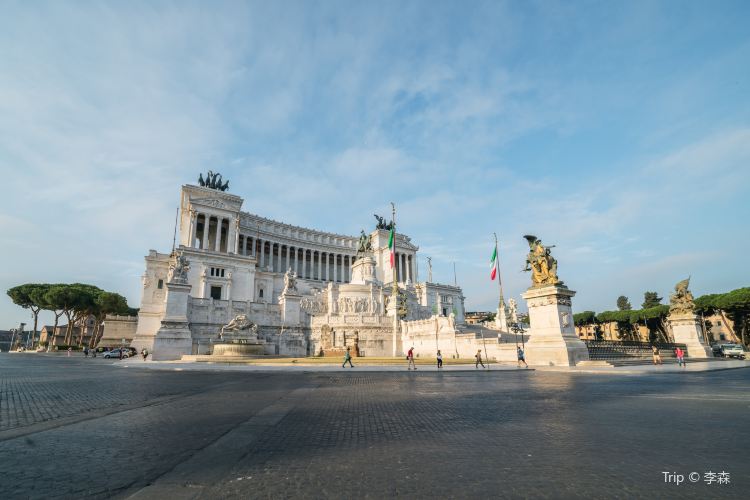 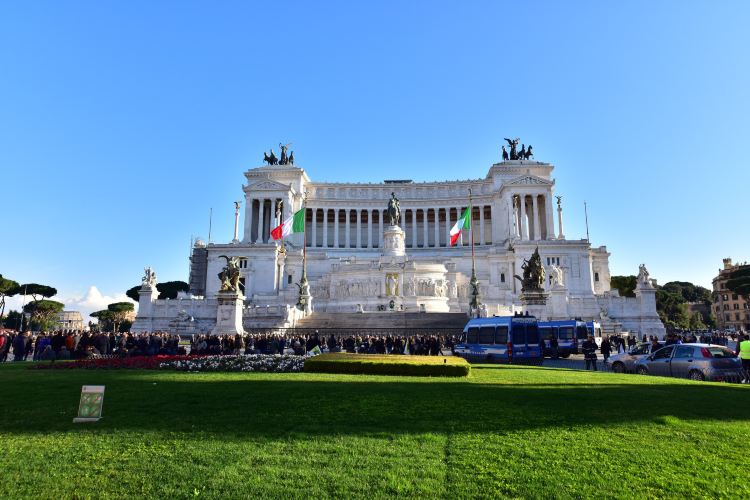 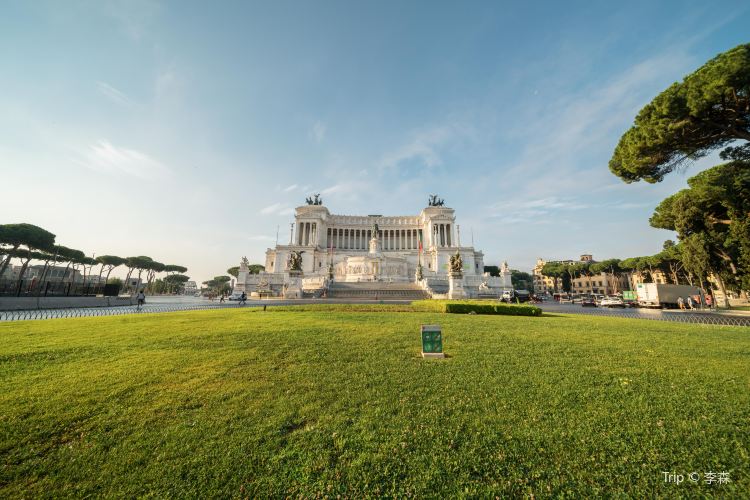 Mentioning this place, I have to say that in history, Mussolini delivered the infamous "balcony speech" to the fanatics on the second floor balcony of Piazza Venezia. This building is known as the book book because of its shape. machine.

Piazza Venezia is a circular plaza in the heart of Rome, modeled after the Piazza San Marco square in Venice. There are many historical buildings around the square, museums and art galleries are within easy reach. It is also an important transportation hub and a must-see for visitors to walk to the Plaza of Spain and the mouth of truth. The Vittoriano Memorial is very eye-catching on the Piazza Venezia and a landmark.
Show More