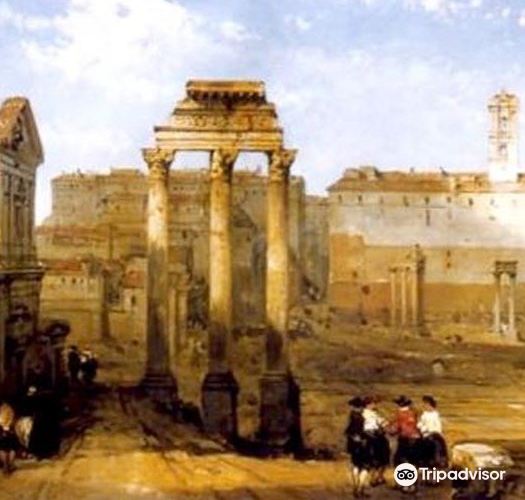 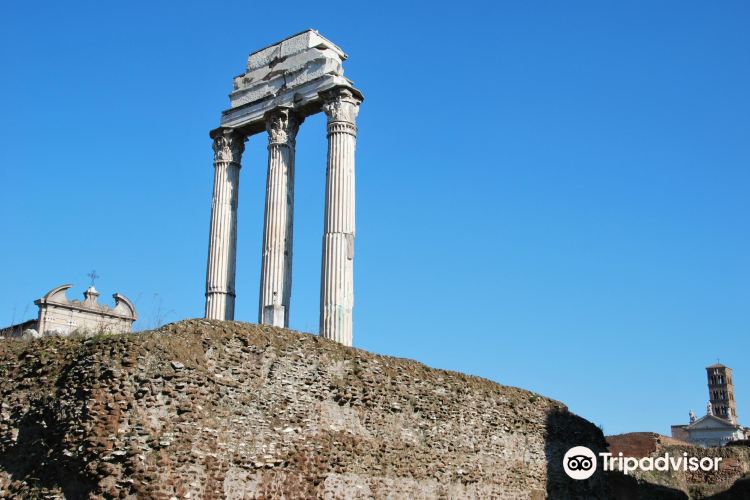 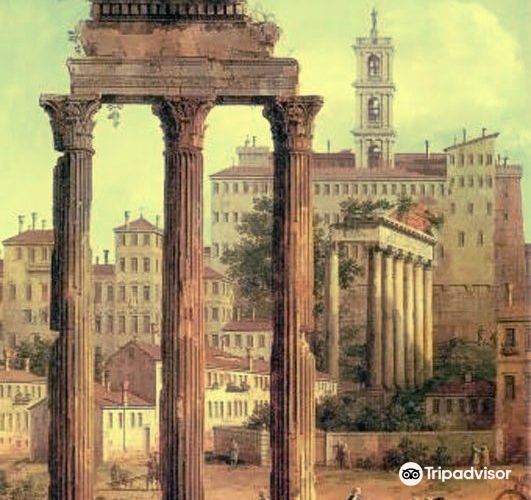 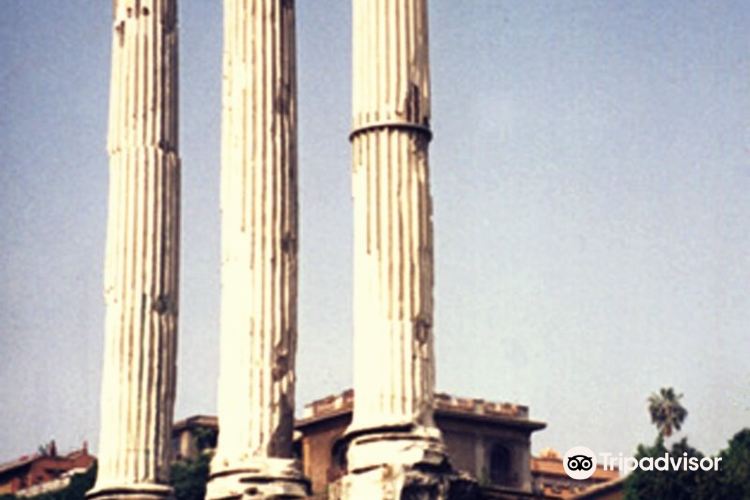 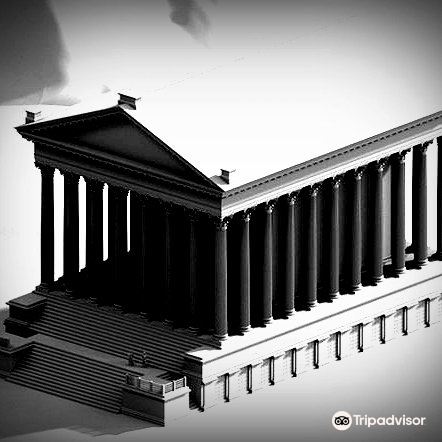 The Temple of Castor and Pollux (Temple of Castor and Pollux) is located in the Roman Forum, originally built by the Roman Republic to win the Battle of Lake Reggios (495 BC) and defeat the Latin League. Castor and Pollux were the twins of the ancient Greek mythology Zeus and Queen Leda of Sparta, who were introduced to Rome from Greek culture. According to legend, Castor and Pollux appeared on the battlefield as two knights helping the Republic. After the victory of the battle, the war dictator of the Roman Republic, Olus Posthumus Albus Regilensis, built this temple to thank the son of Zeus. Later, the temple was repeatedly used for other purposes, and was abandoned in the fourth century AD. After the 15th century, the temple only had three pillars.

More
Reviews
Some reviews may have been translated by Google Translate
3.8/5Good
All(6)
Latest
Positive(3)
Photos(2)
Reviews from Tripadvisor