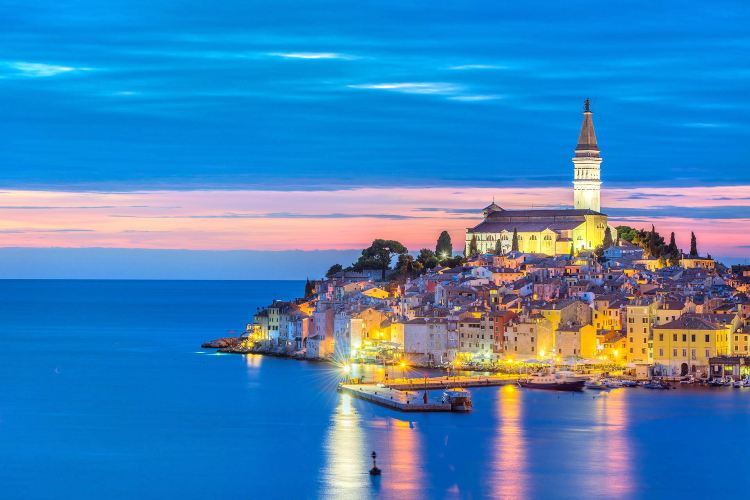 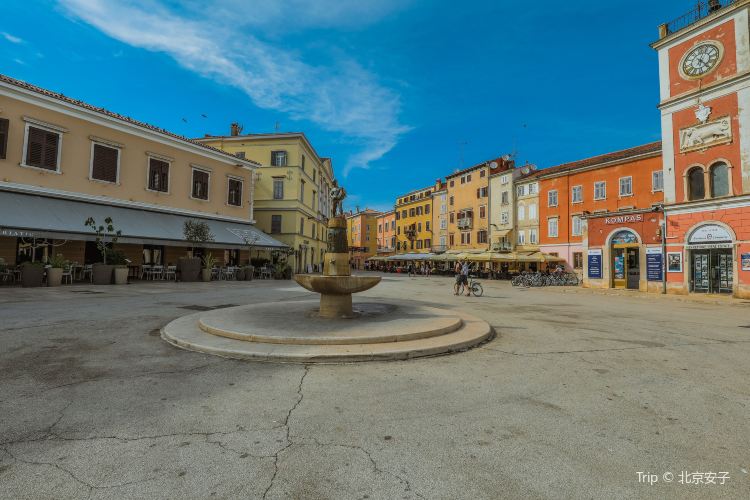 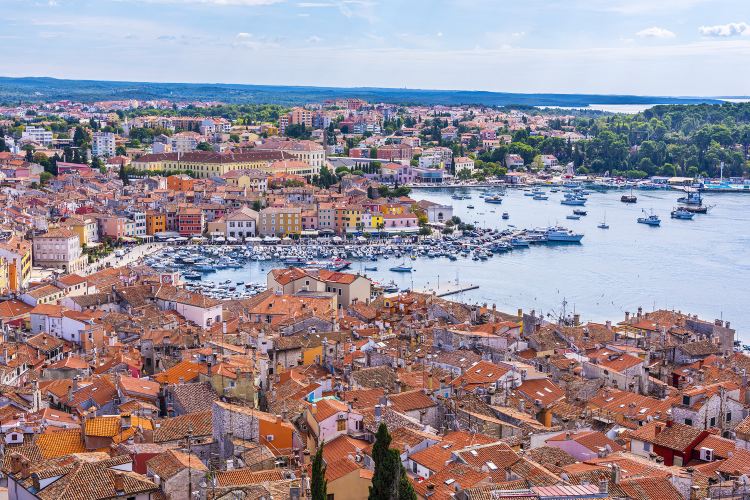 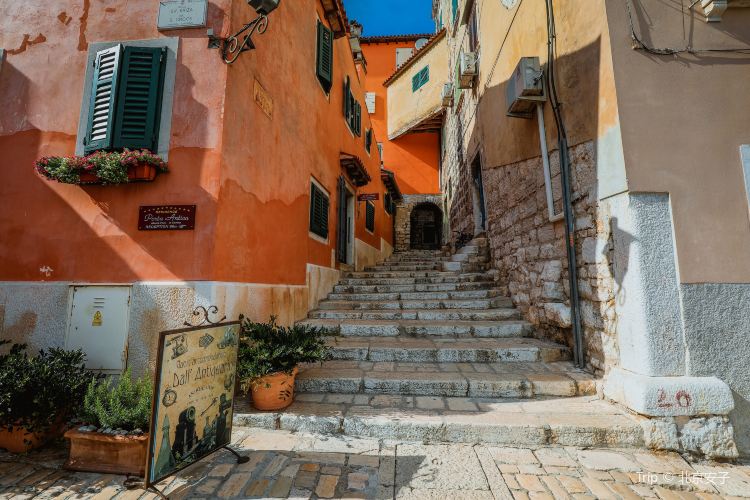 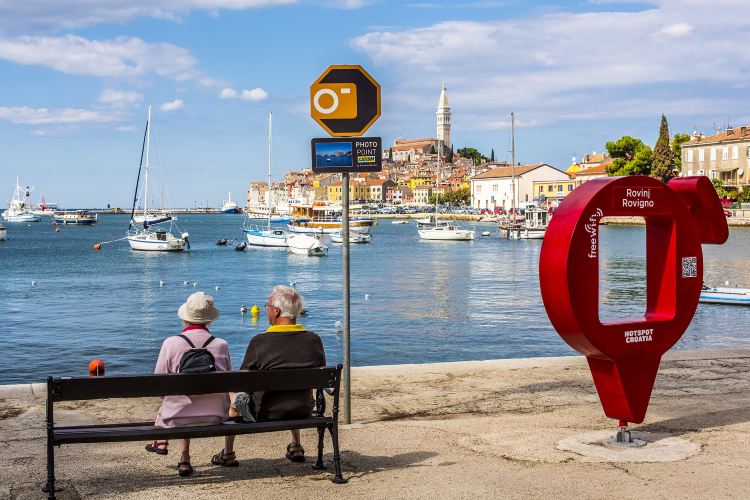 A beautiful destination, with great bars, restaurants and a very relaxed vibe. the views at aunset are anazing.