off D5 direction Les Baux | Next to Glanum, 13210 Saint-Remy-de-Provence, France
View on Map 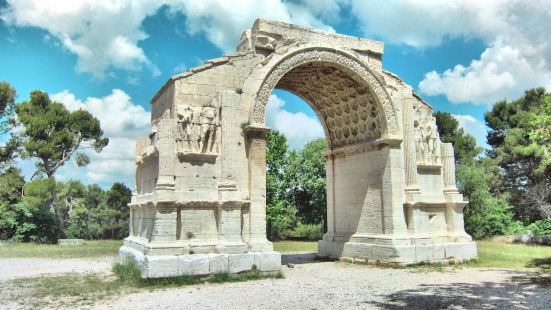 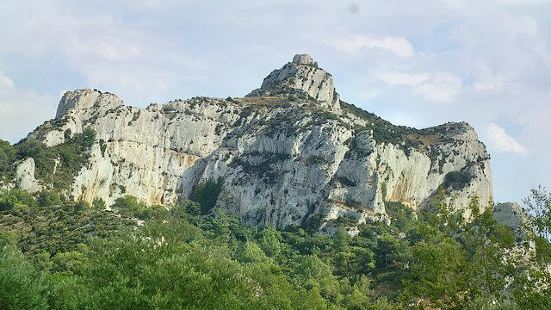 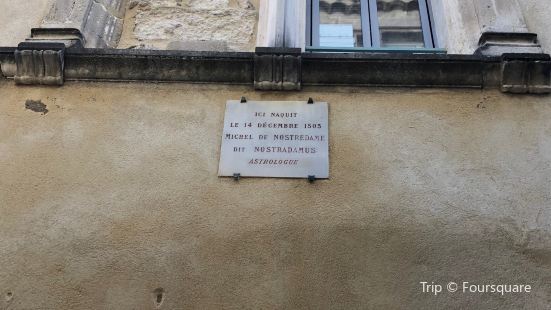 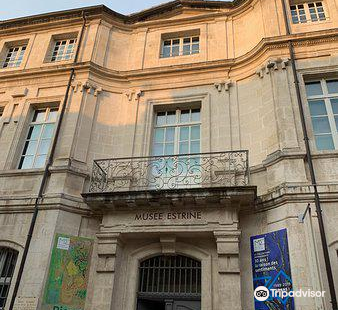 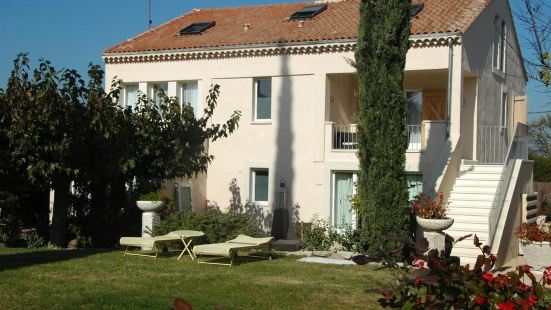 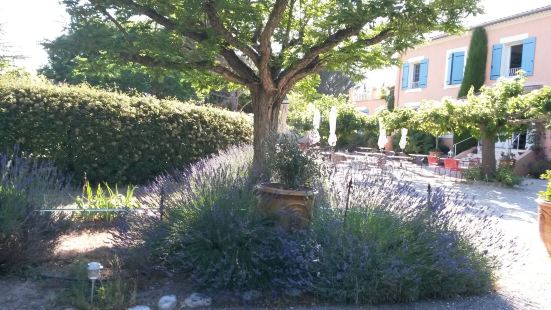 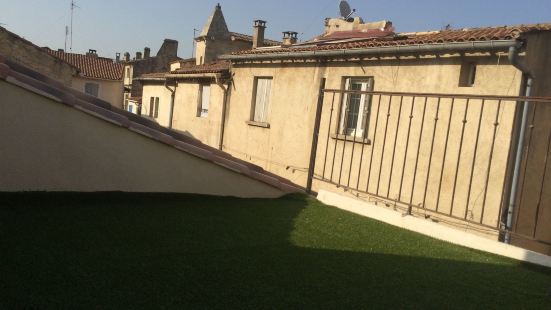 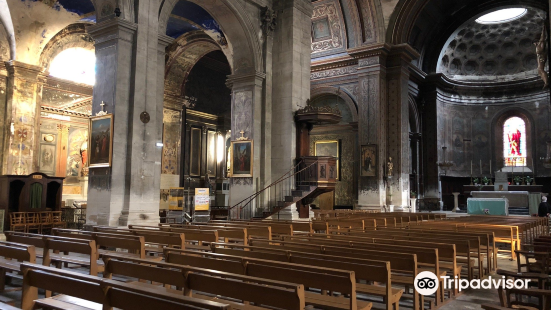 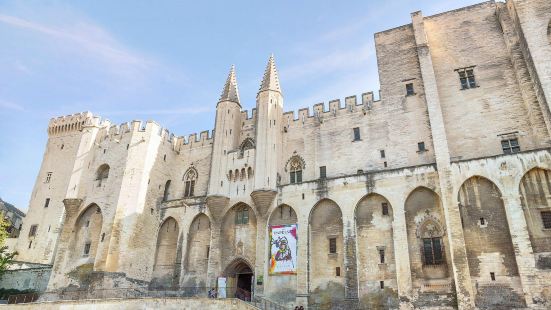