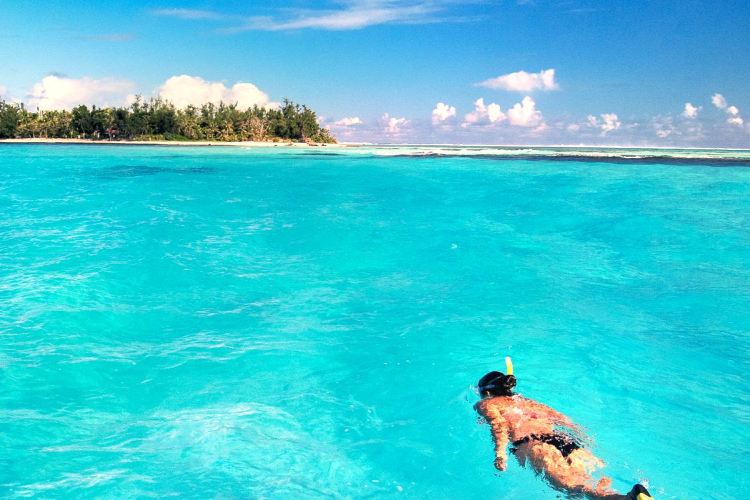 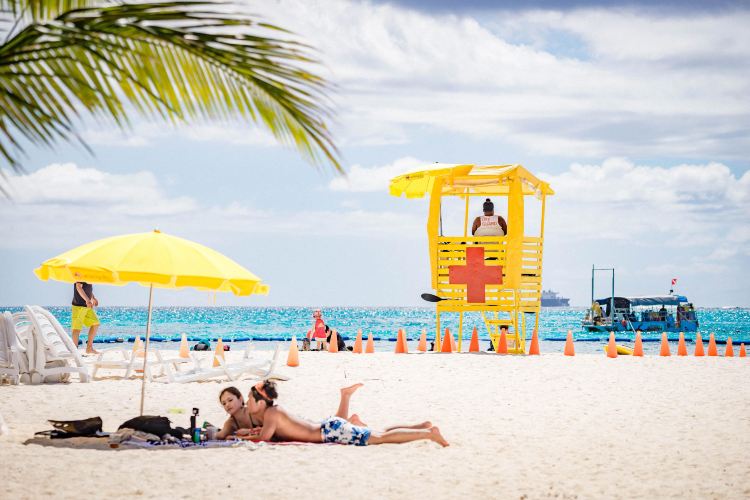 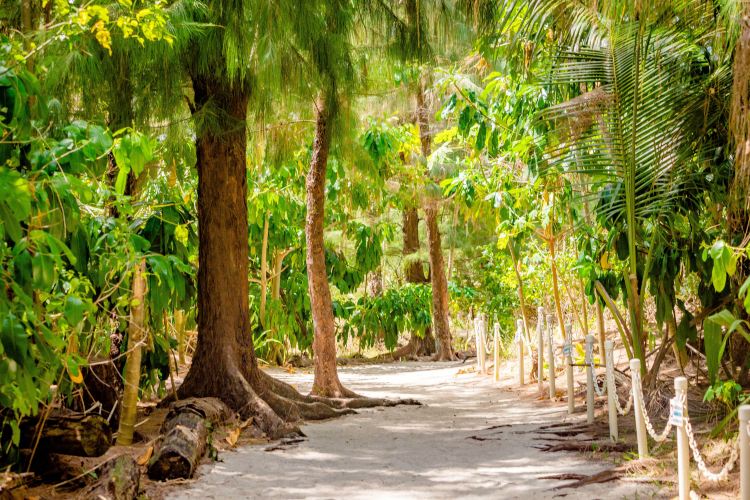 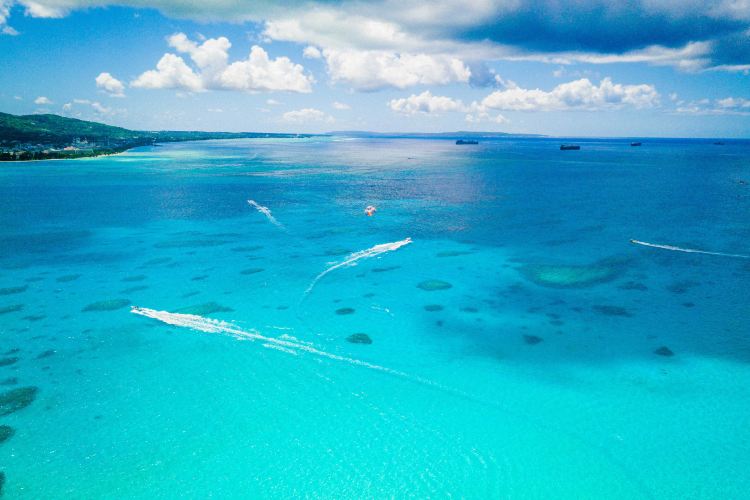 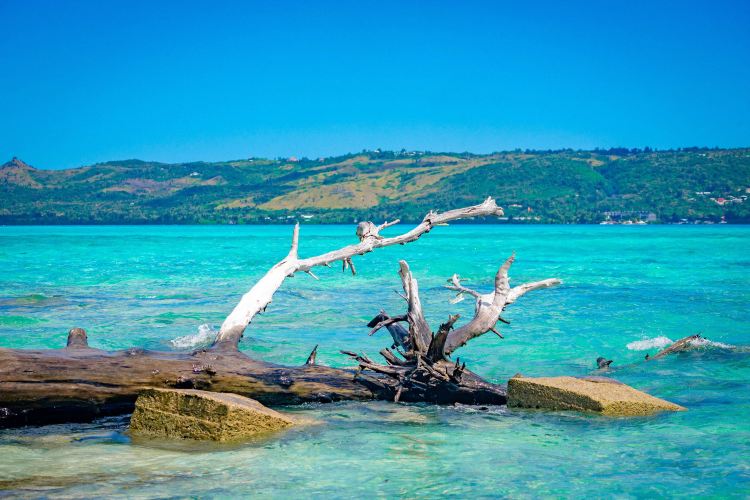 A small island on Saipan is really very small. It takes more than 20 minutes to walk down in a circle. The beach here is very good, the sand is white and fine, and the water is clear. It is a good place for diving.

Post
Winter is the best place to go to the island for a holiday, attached to the warship island tour guide warship island is a small island on the west side of Saipan, known as "Saipan's pearl" 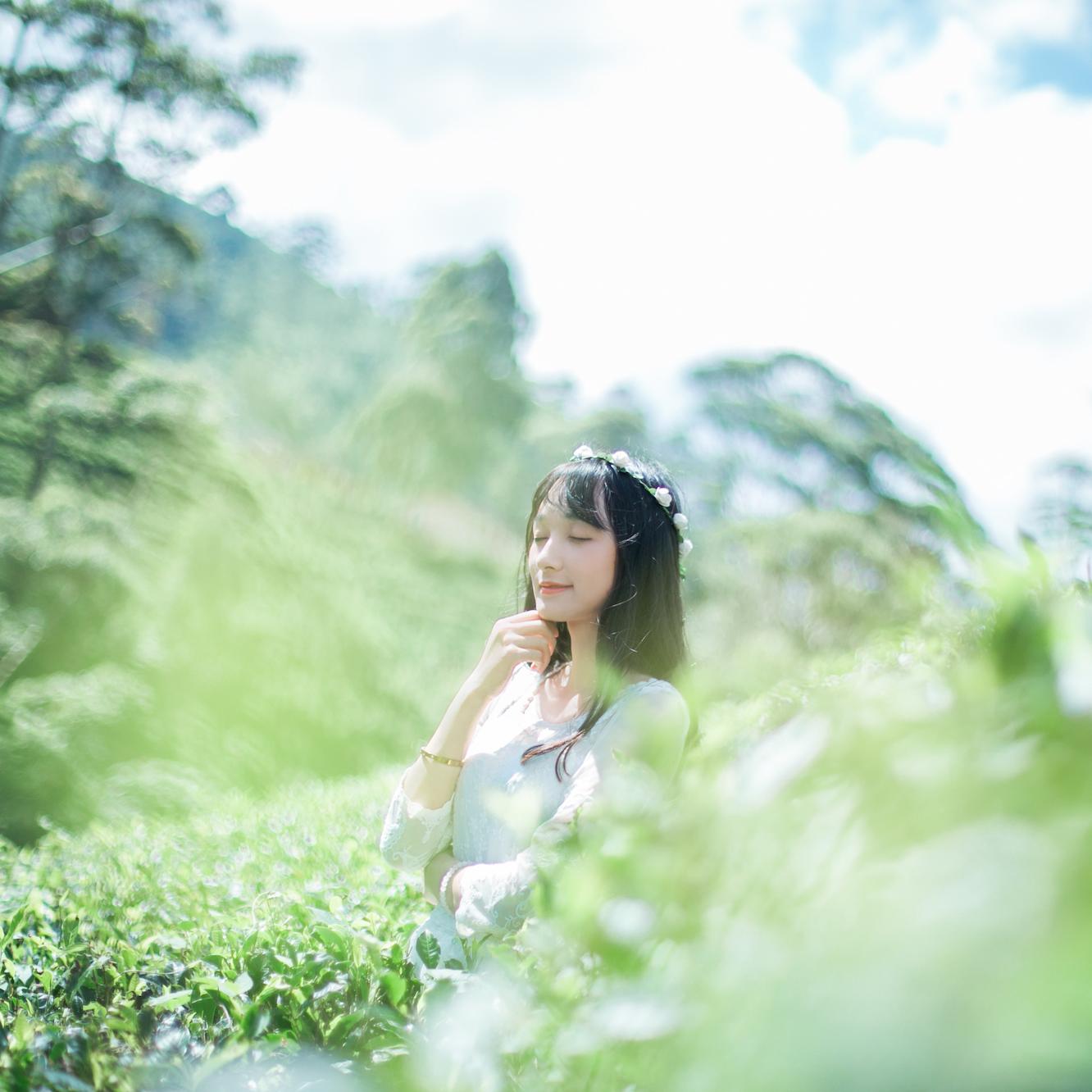 Cici
Not going to the warship island means that you have never really been to Saipan. The 1.5-kilometer warship island is a representative dive site for viewing sunken ships and planes. It is named after the remnants of the Japanese army and the warplanes in the Pacific War. It takes about 20 to 30 minutes to walk around the island. The island is surrounded by white sand beaches, which are also formed after the corals have been washed and shredded. The island is full of thick green tropical plants and enters the center of the island. It feels like a small universe isolated from the world. It seems to be specially prepared for couples. If you want to disappear from the crowd with your lover and enjoy the sweet world of two people, this island is the most suitable, so the warship island is also called Lover Island. 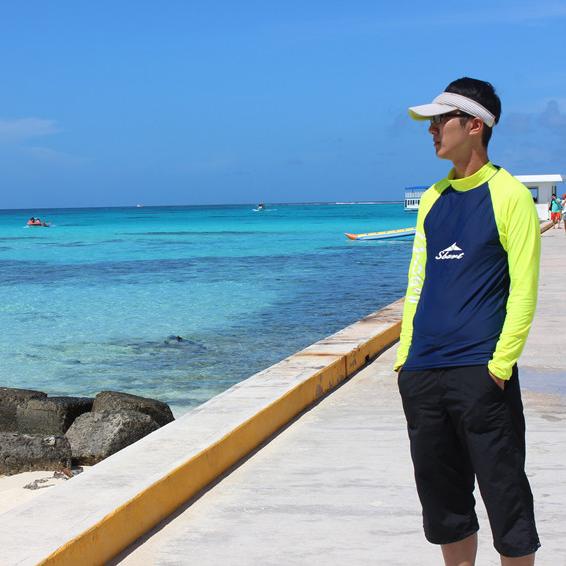 Veelen
The Warship Island is a must-see for Saipan, located in the northern Mariana Saipan, 10 minutes by boat. The warship island is small and can be finished in half an hour. There are cannons left by World War II and sculptures on the island. The water here is clear and blue, there are beautiful corals on the sea floor, and small fish shuttles among them, which is very suitable for snorkeling. If you play with a parachute, you can overlook the warship island at high altitude, and you can also play banana boats, underwater walks, water motorcycles and other self-funded projects. 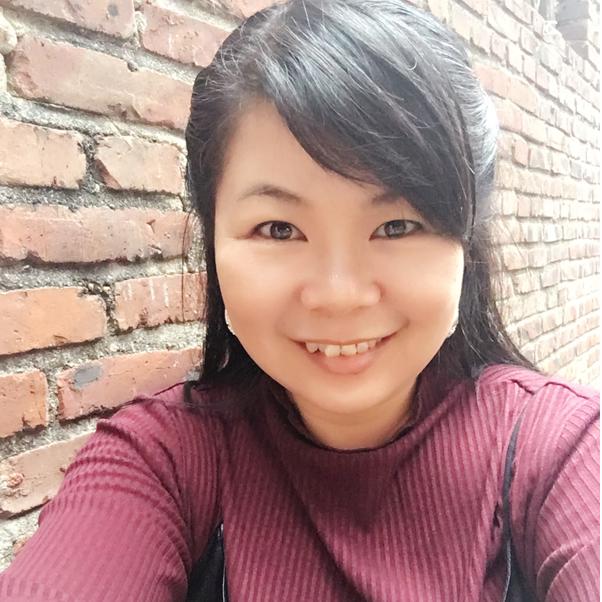 Lord_Puxin
"If you haven't been to the warship island, you have never been to Saipan." The Saipan Island in the United States has always been rumored to be such a thing that it is enough to see how beautiful the scenery of the warship island is. Warship Island is one of the islands of the Northern Mariana Islands. Its local name is managaha, which means the pearl in Chamorro. The entire island is located in the lagoon, which means that its unique location makes it a great place for snorkeling. From the perspective of tourism, the water surface near the entire warship island is crystal clear, and the water near the island is very shallow. It is very suitable for everyone to wear snorkeling gear for a round of snorkeling to find those water. Under the creature. Or experience the drag umbrella here, floating in the air, the foot is the beautiful sea, it is worth a try. There is also the experience of watching marine life on a submarine. It is also a very pleasant thing to enjoy the colorful creatures underwater.

Managaha Island is a small resort island outside the main island of Saipan. The island is small in size and full of thick, green tropical plants. It's only ten minutes' walk around the island. With soft sand and aquamarine sea water, the whole island is encircled by silvery white beaches; close to the seashore, the waters are bestrewn with coral reeves and shoals of colorful tropical fish are seen gliding to and fro, making the island a perfect place for snorkeling and diving. Further on offer are unique recreational activities such as jet skiing, parasailing, surfing, banana boat riding, underwater walking, etc. as ways to enjoy the sun, the beach, the blue sea and clear sky to the fullest.
Show More