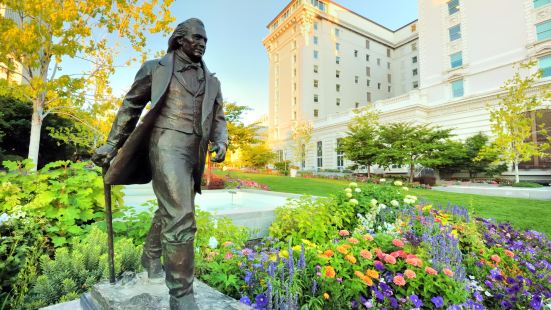 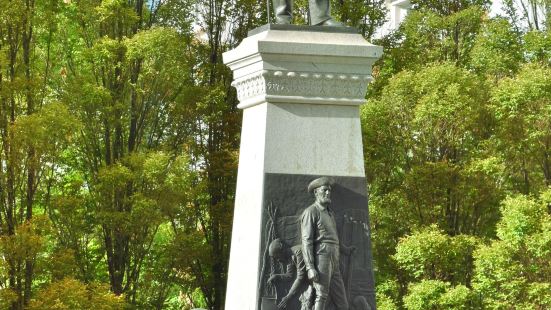 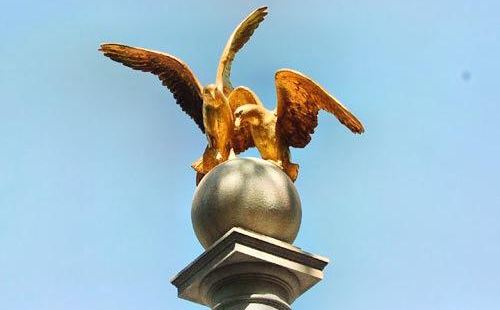 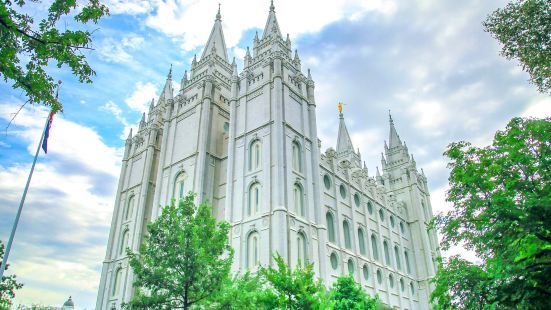 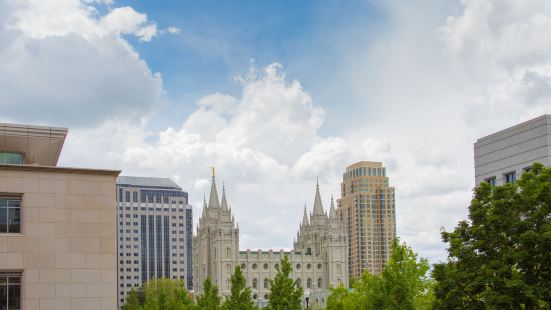 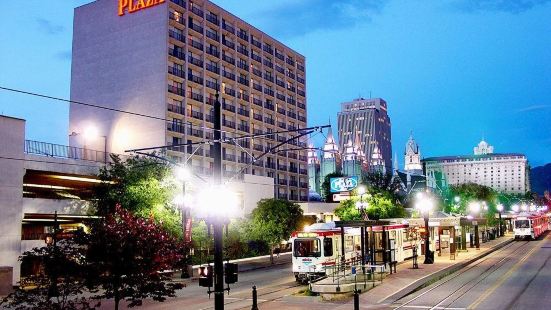 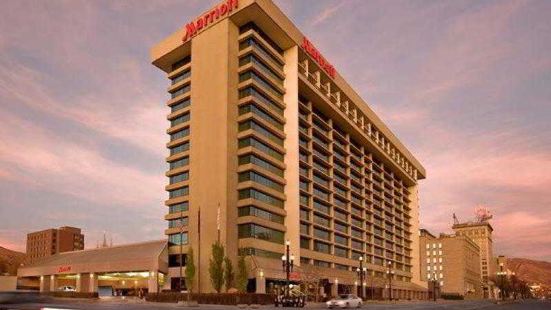 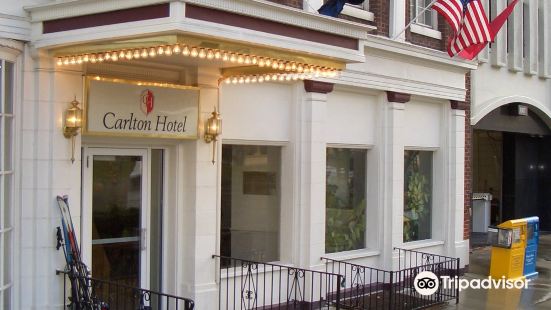 The Carlton Hotel
420m away
More hotels near Temple Square 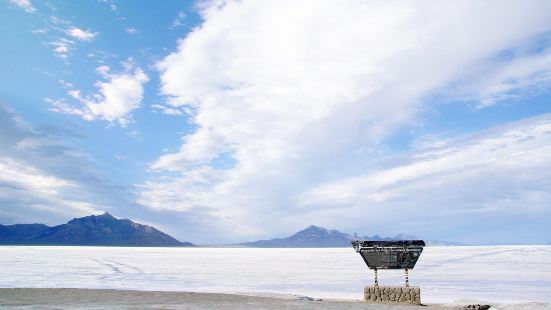 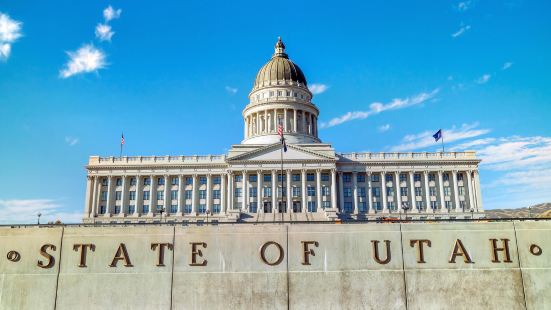