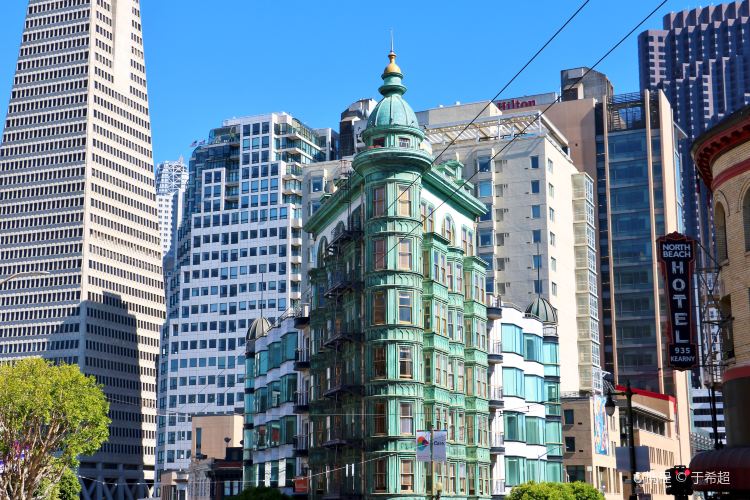 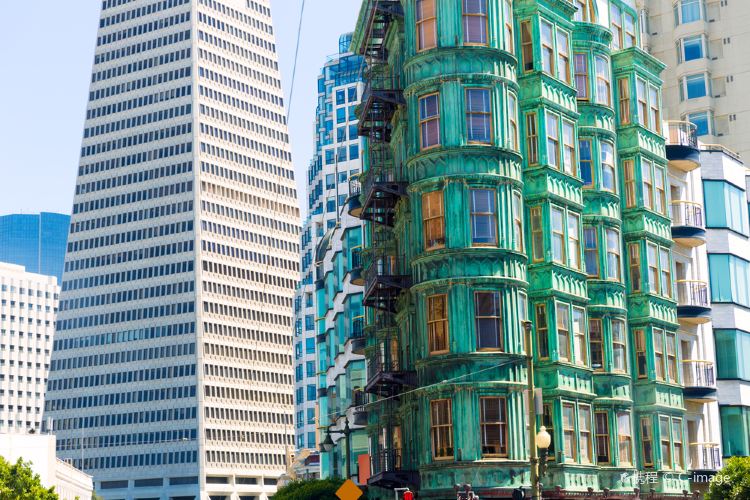 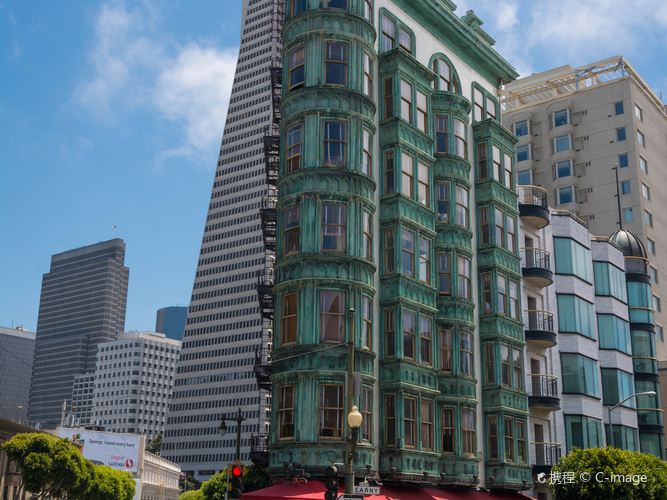 The iconic Flatiron-style building can be seen standing out at the end of Columbus Street where North Beach, Chinatown and the Financial District are all connected. The building of Columbus Tower (also known as the Sentinel Building) was halted by the devastating 1906 San Francisco earthquake that set most of the city on fire. The building was at long last completed in 1907, the building's past tenants include Caesar's, the restaurant credited for creating the Caesar Salad. Renowned director Francis Ford Coppola now occupies most of the building with American Zoetrope studio and the Cafe Zoetrope restaurant.
show less 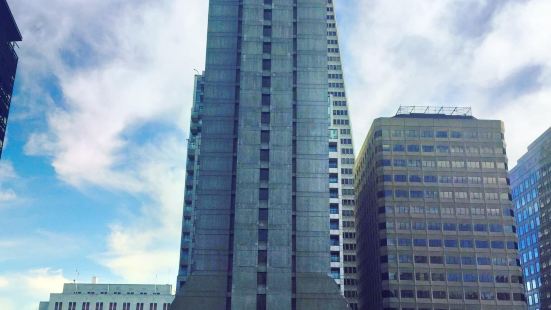 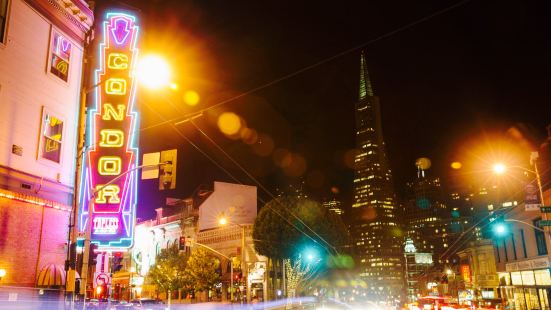 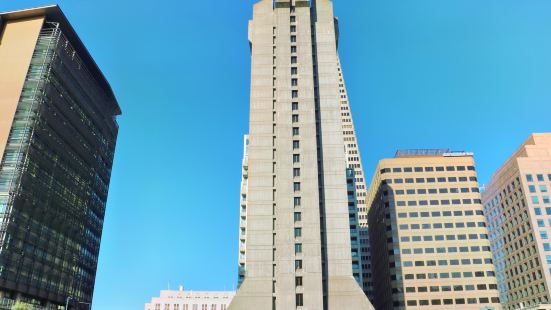 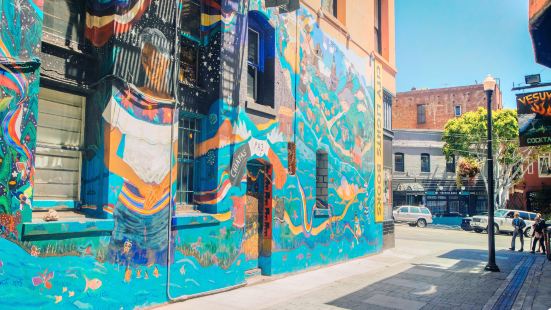 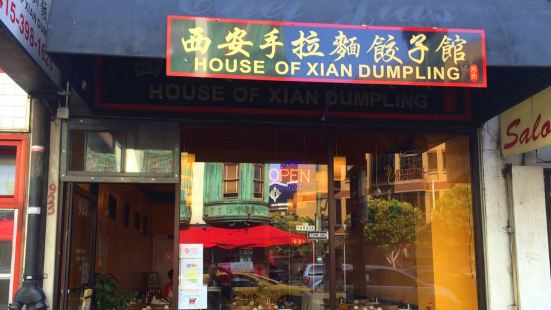 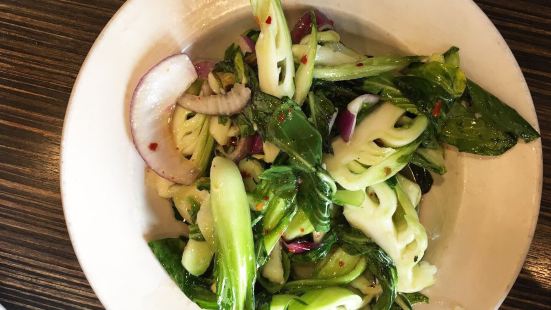 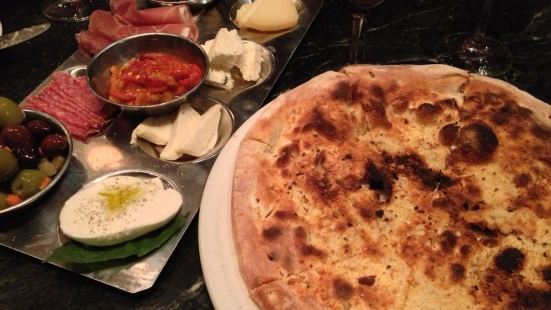 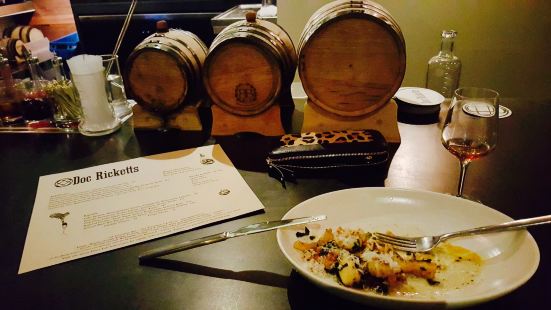 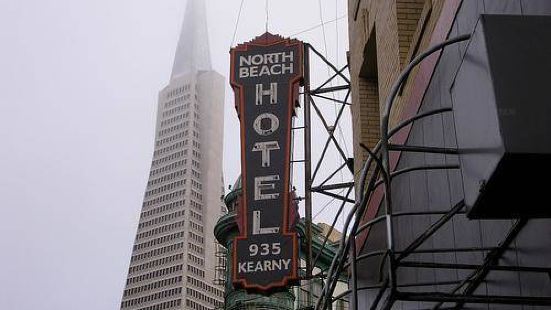 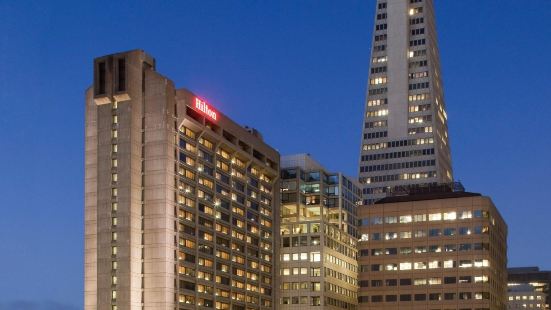 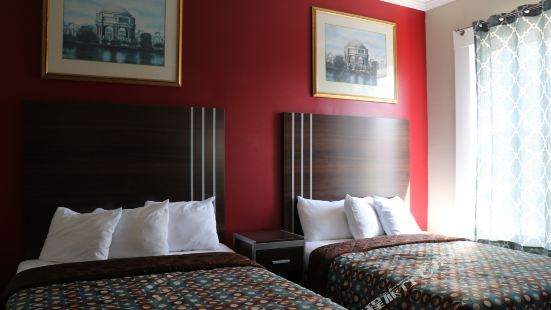 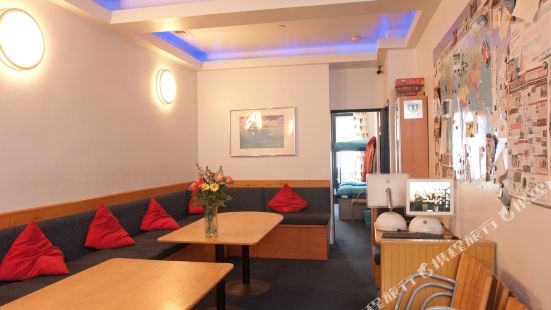 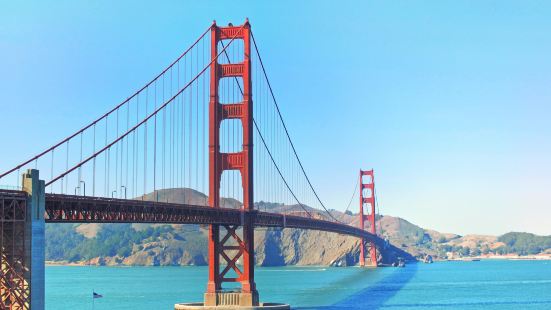 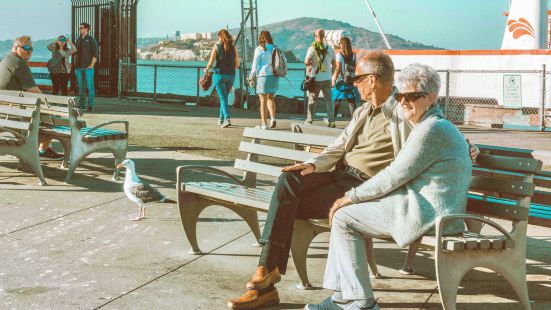 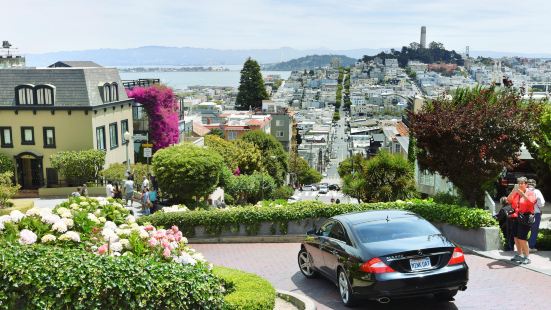