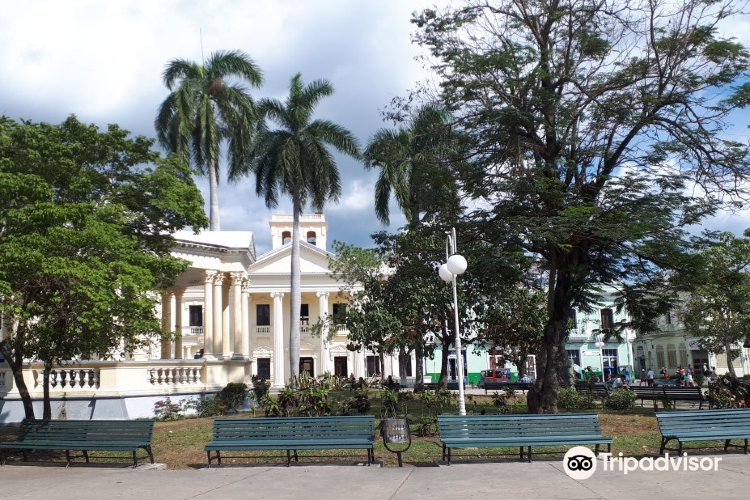 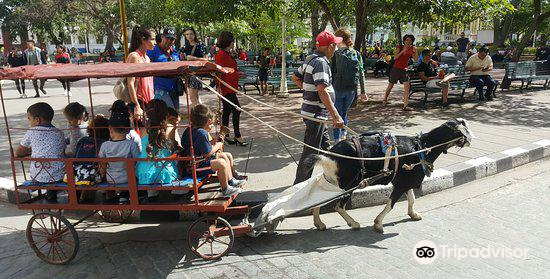 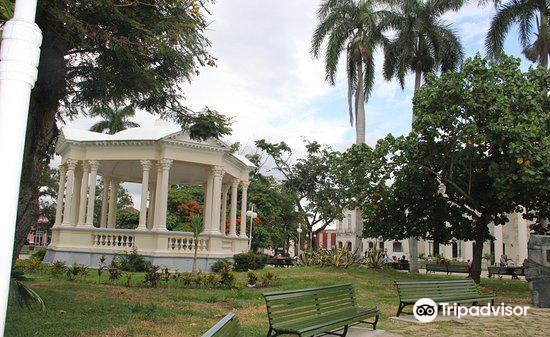 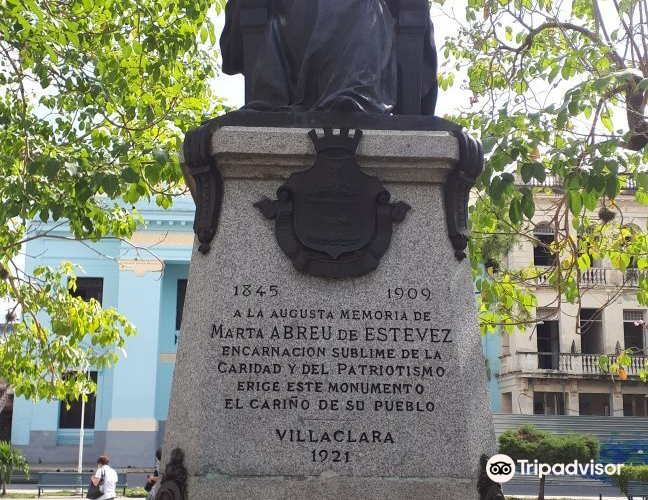 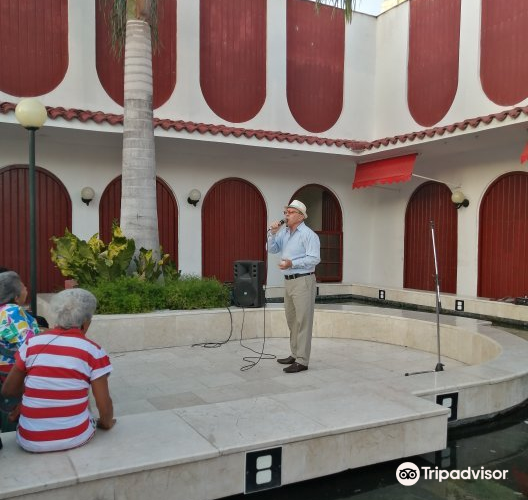 After a good lunch, we went to the Parque Vidal Park in Santa Clara, the seat of the provincial government of Villa Clara in Cuba. The park is surrounded by old buildings from the Spanish colonial era, all of which have survived more than a hundred years of wind and rain. Unfailing Cuba’s precious heritage. Now these buildings have been refurbished in appearance and have a new look. The Spanish colonial ruled Cuba for nearly 400 years. In 1902, the Americans drove out the Spanish colonial rulers and established a pro- The Cuban government of the United States, Castro ended the pro-American Cuban government in 1959 and established the Socialist Republic of Cuba. Surrounded by these Spanish-style buildings is the Parque Vidal Park (Parque Vidal). In the central areas of Cuba’s provinces and cities, there are most of these central parks. This is a place for people to relax. You can see many people here. For playing with mobile phones here, Cuba’s internet may be considered one of the worst in the world. You need to buy an internet card for Internet access in Cuba. The price is basically 1 CUC, and the price is the same in hotels or telephone companies. I’m only in Varadero. At the airport, you have to pay 2CUC to buy a card. This card takes one hour to surf the Internet. With this card, you can only get online in certain fixed areas, that is, these city center parks or some big hotels, but the speed is really high. It’s too slow. I often can’t connect to the Internet for an hour and can only scrap one card. It may cost 1-2 hours to post a few photos on WeChat Moments. We usually buy only a few. This card is not so easy to buy somewhere. Before I came to Cuba, I bought a Cuban Internet package in Europe, 55 euros 100MB data, valid for one month, this price is really expensive, but this package can be used in most places in Cuba, and there is a 3G network. In order to control the flow, I can only turn it on when necessary, and then immediately turn off the network. In Cuba, I spent 1CUC to buy the card as if the network showed E.