St. Paul's Cathedral, also known as the Metropolitan Cathedral, is the world's fourth-largest Gothic cathedral and the gateway to the tourism of São Paulo. It was built in 1913 and the construction lasted for 40 years, becoming a luxurious project in São Paulo's 400th anniversary. In terms of artistic features, it blends Gothic and Renaissance styles. In addition to the Gothic spires, the Cathedral's semi-circular arch vouchers and the Center are in the Renaissance style. The designer imitates Florence's Cathedral of Santa Maria del Fiore.
show less 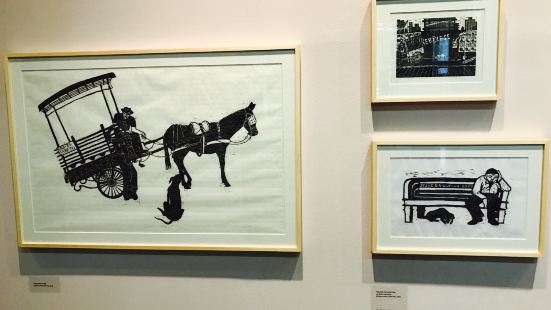 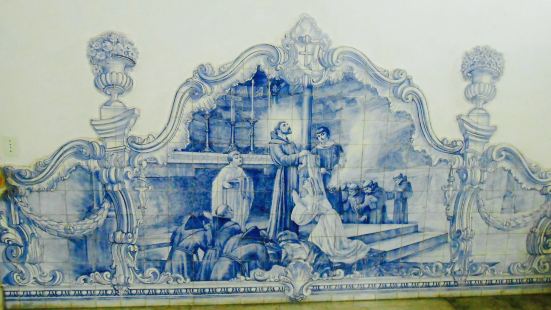 Museum of the Faculty of Law
Museum
317m away 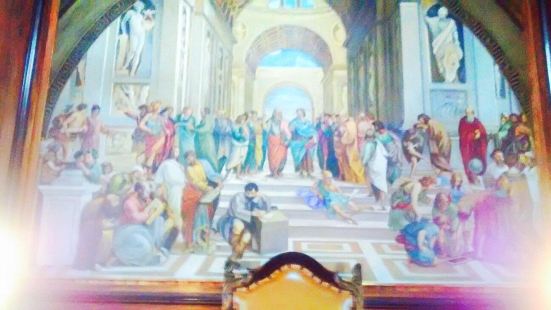 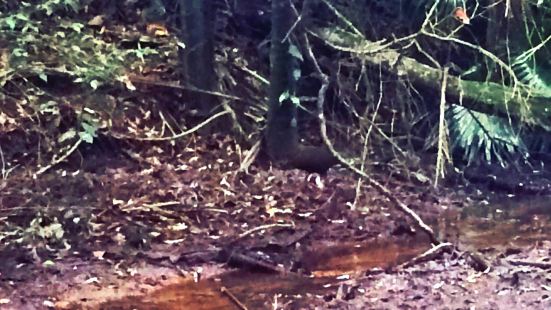 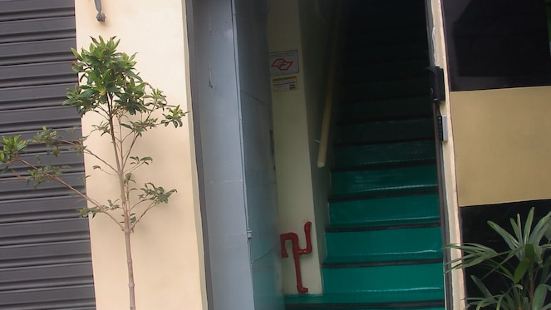 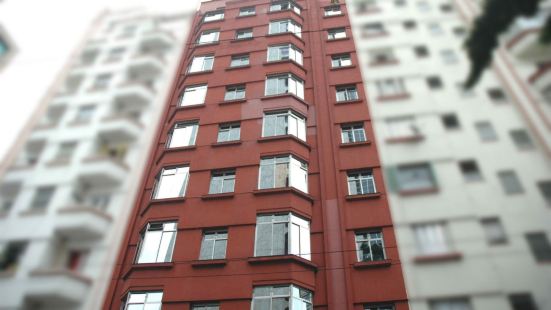 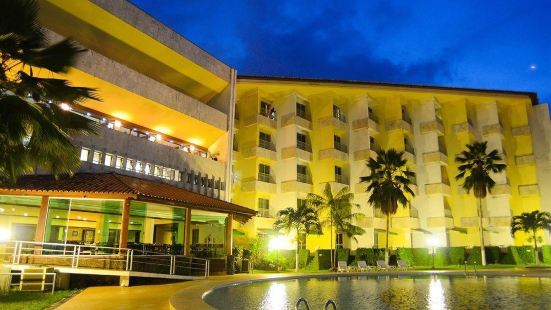 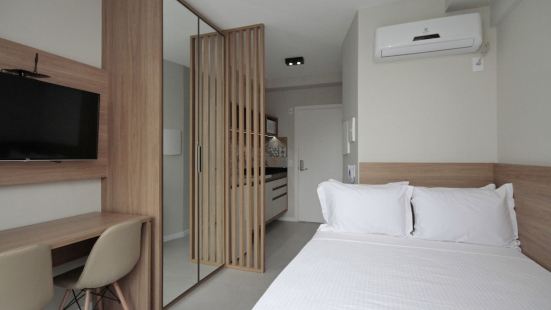 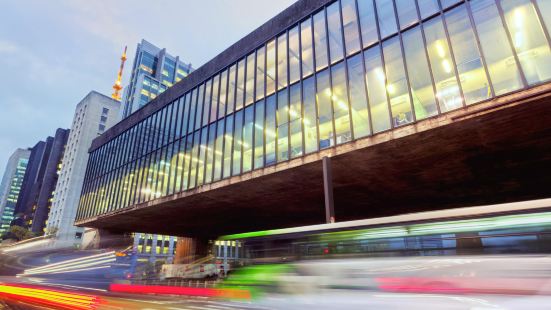 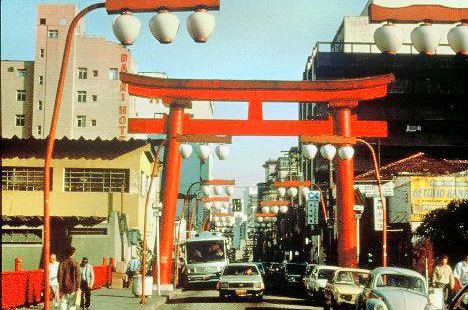 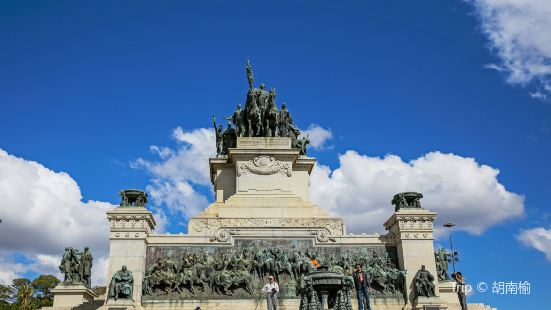 Monument to the Independence of Brazil
4.5/591 Reviews
Monument