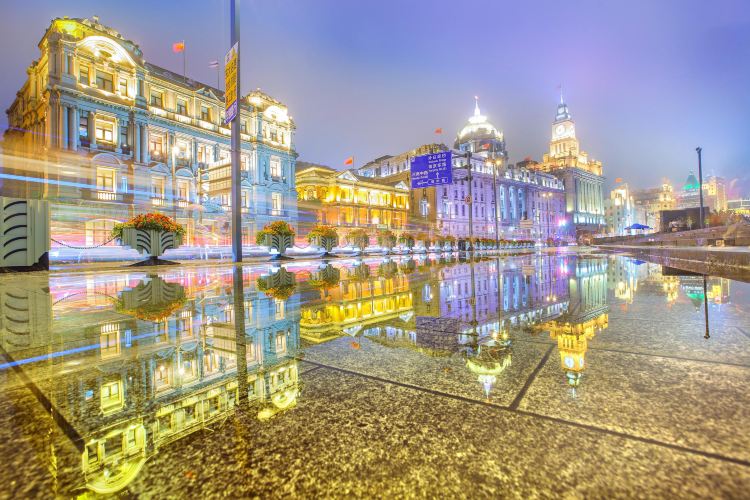 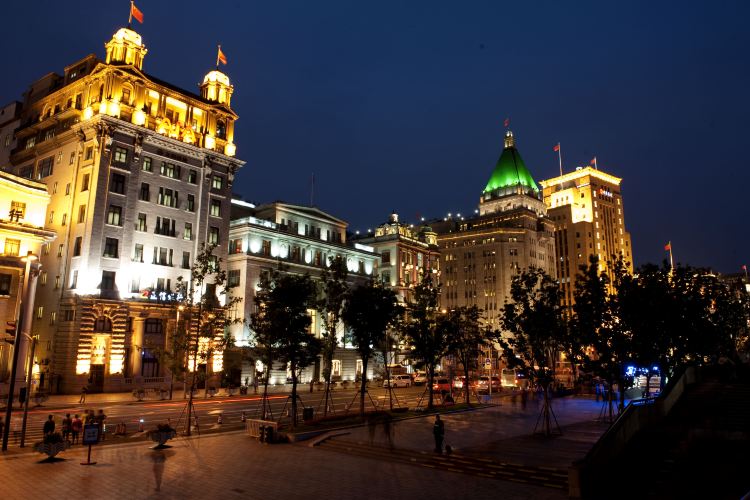 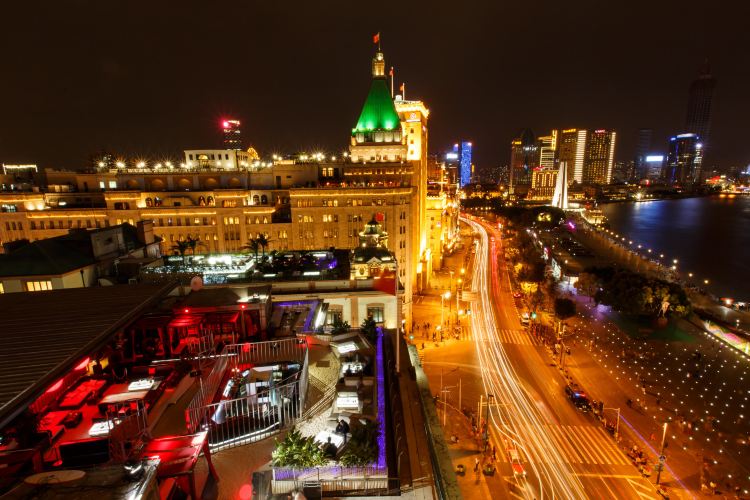 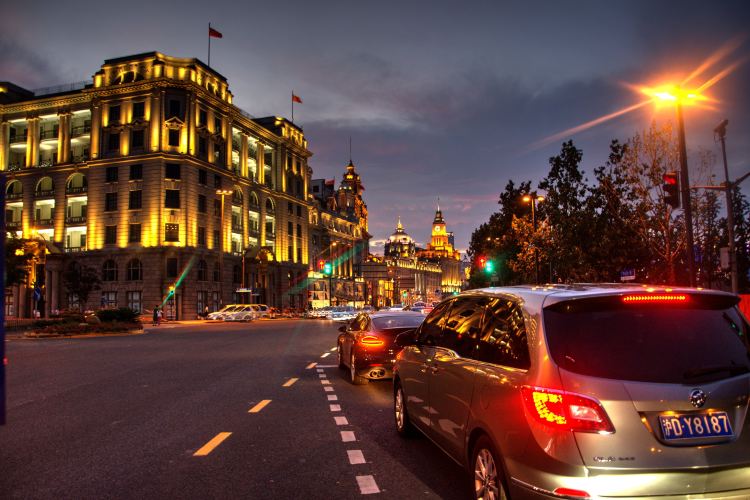 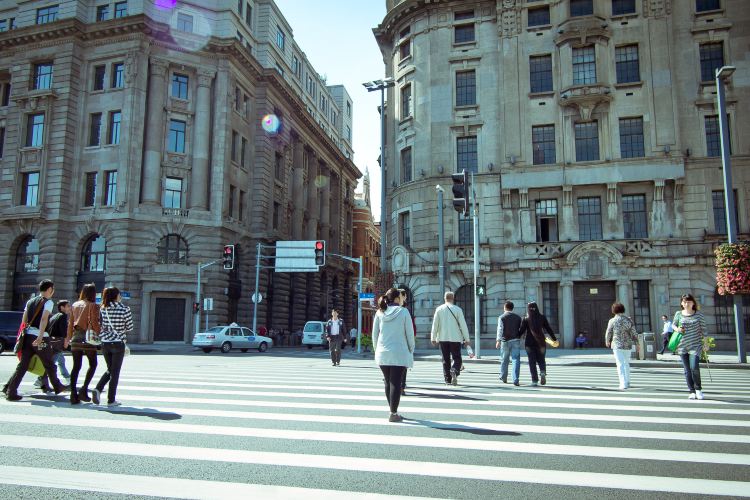 We visited here During Chinese new Year 2020 . what an amazing experience. it was everything I thought it would be. Fell in love with Shanghai ❤

The Bund International Architecture Exhibition refers to the broad collection of historical architecture along Shanghai’s Bund. The Bund houses 52 buildings of various architectural styles, the most prominent being Eclecticism, but with some buildings displaying predominantly Romanesque Revival, Gothic Revival, Renaissance Revival, Baroque Revival, Neo-Classical or Beaux-Arts styles, and a number in Art Deco style. For this reason, it is a popular spot for photography, offering the best views across the river to Shanghai’s modern skyline in Lujiazui. No visit to Shanghai would be complete without a visit to the Bund.
Show More