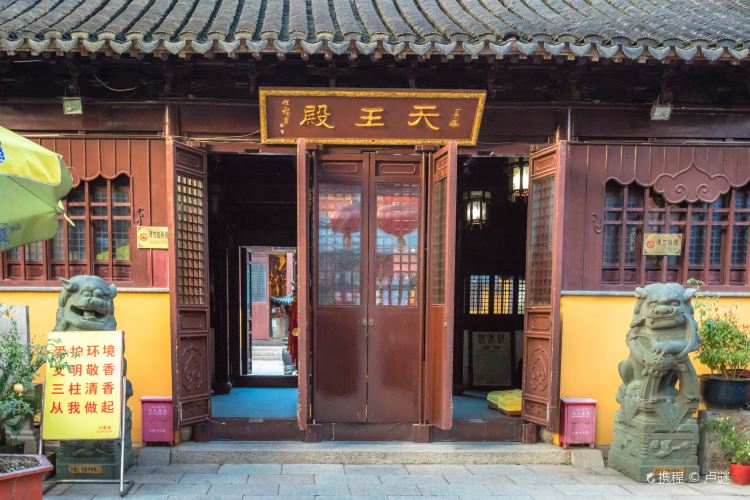 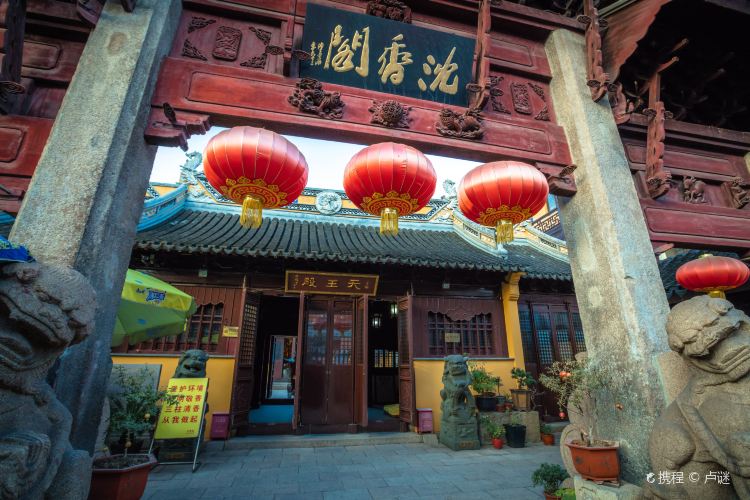 Chenxiang Pavilion is a Buddhist temple located in Shanghai’s central Huangpu District. Set near the iconic Yu Garden, Chenxiang Pavilion dates back to 1600 and the late Ming Dynasty. The present complex traces its history to the Qing Dynasty, and Qing influences are readily observable in the architectural choices. Though ransacked and desecrated during the Cultural Revolution, subsequent restorations have undone most of that damage. An important Buddhist temple, Chenxiang Pavilion is a great place to visit when strolling around central Shanghai. Its proximity to Yu Garden makes it easily accessible and a good addition to a tour of the park.
show less 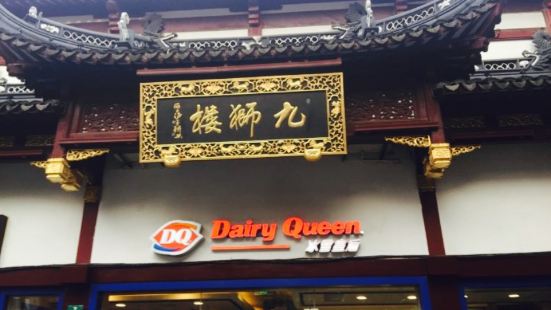 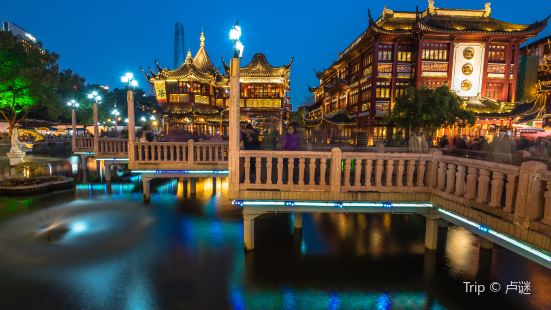 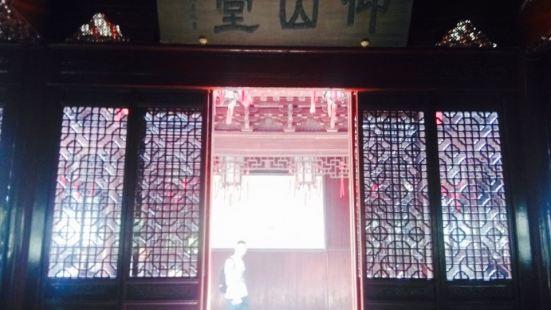 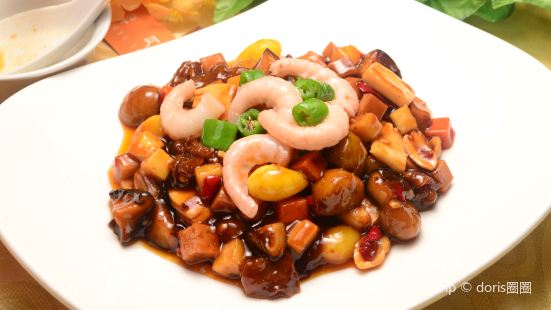 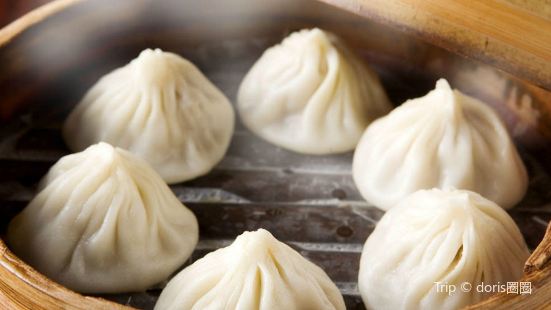 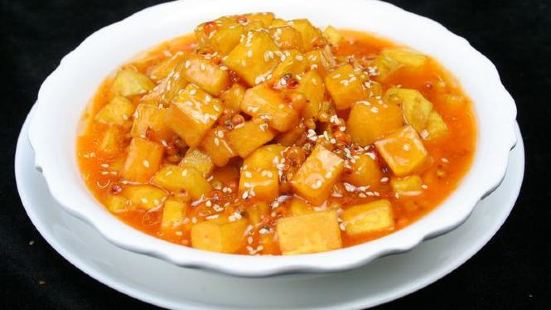 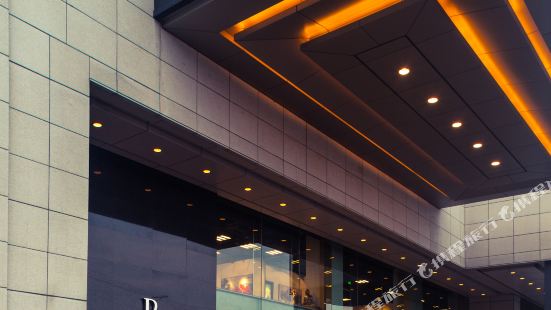 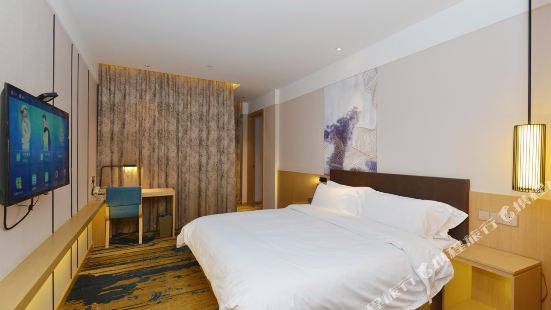 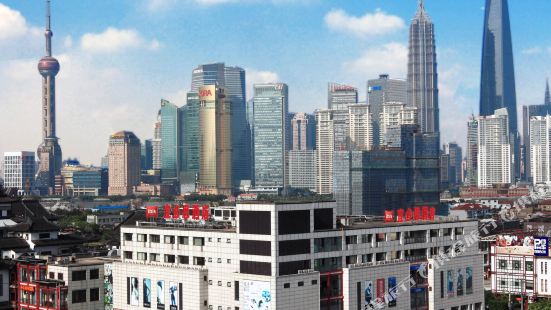 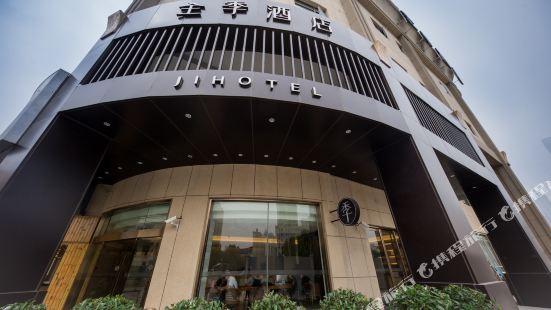