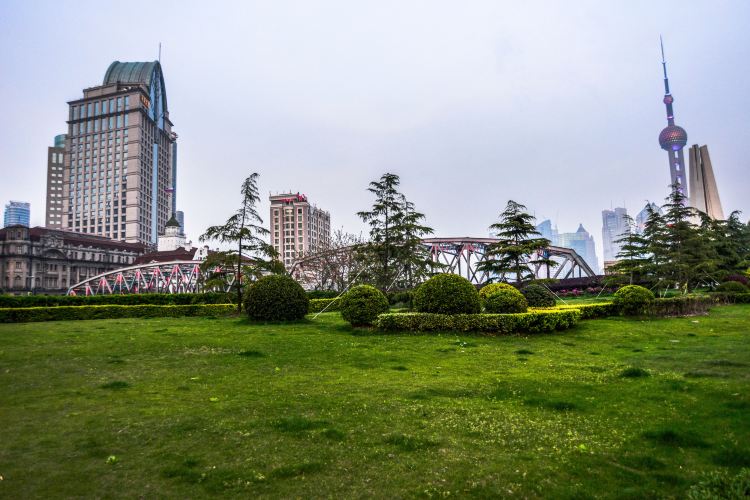 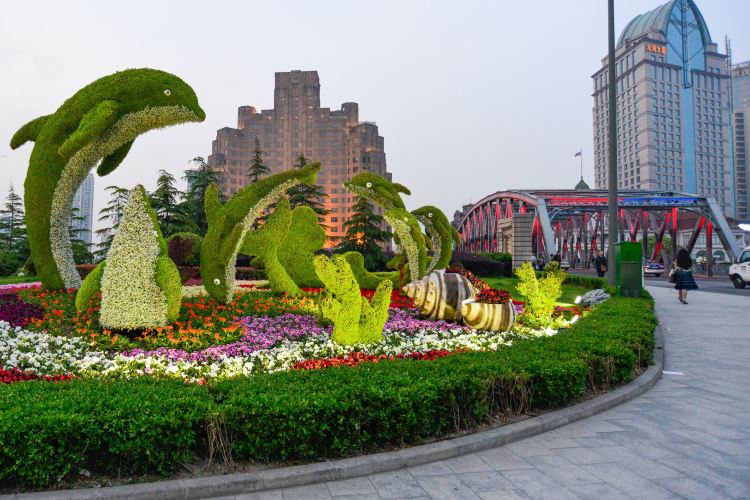 It''s the typical shanghaiese place. It worth to go there to look