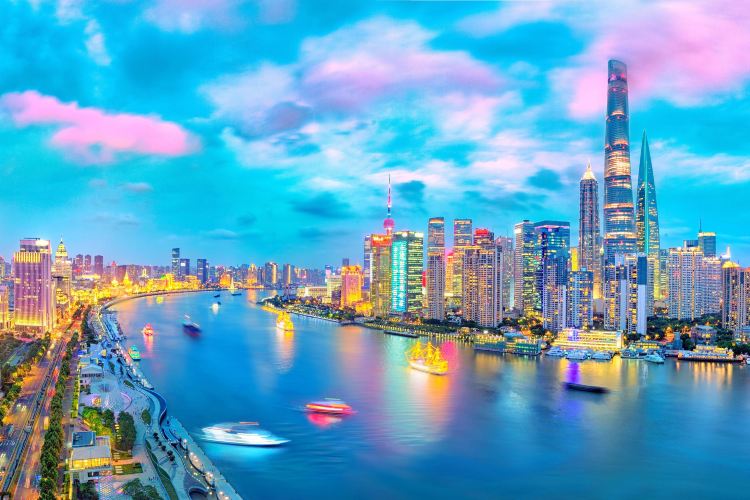 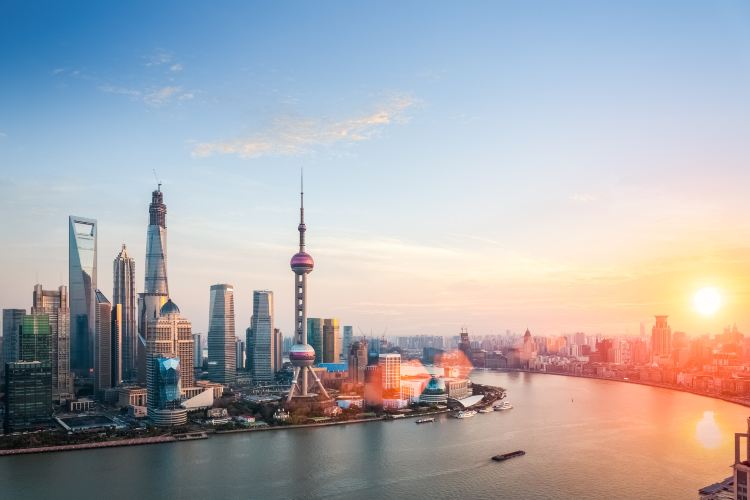 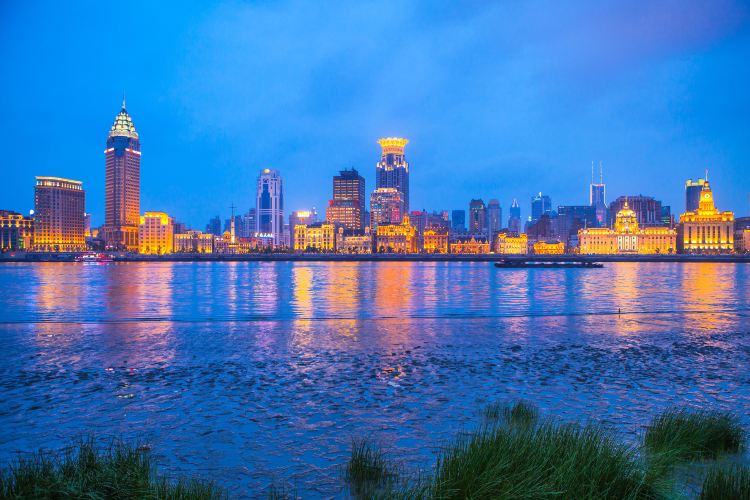 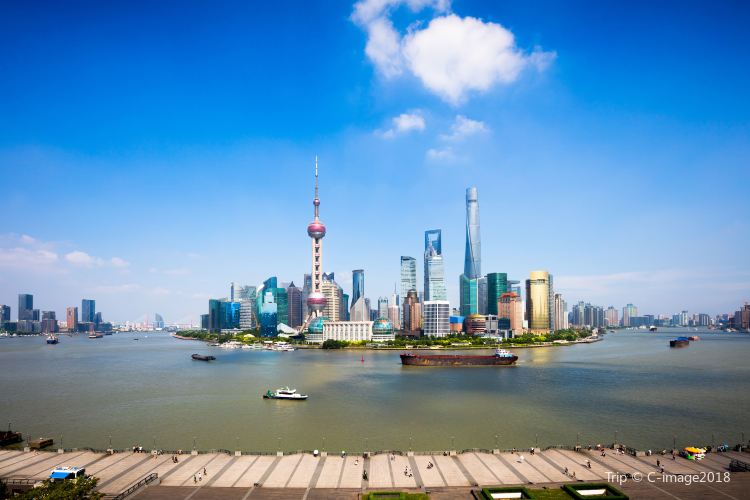 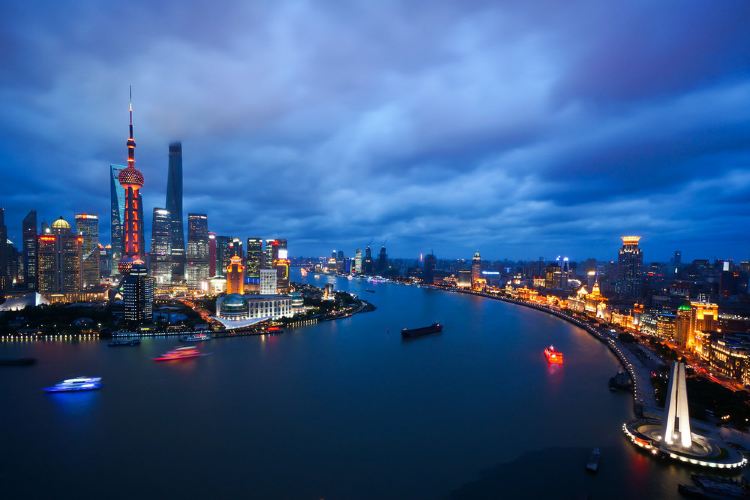 It's so beautiful, so beautiful. The space on the ship is quite large, so there is no need to worry or squeeze before boarding.

Shanghai Half-day Tour including The Bund and Xintiandi
0/50 Reviews
FromAU$329.90 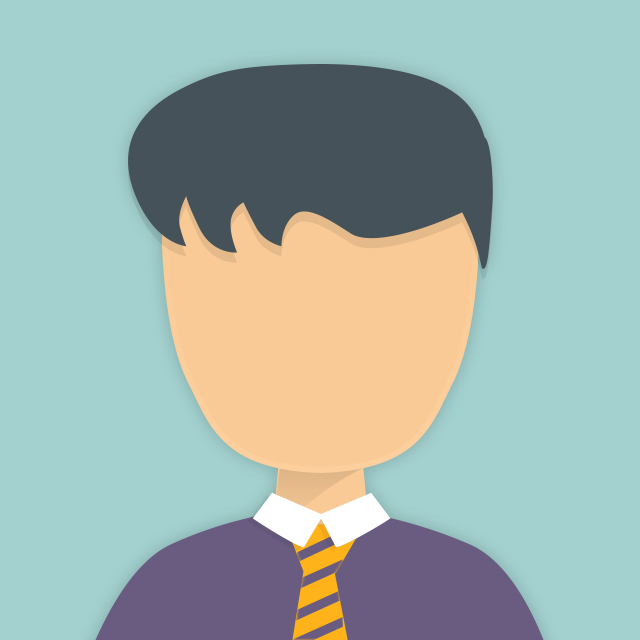 M36***38
The original meaning of the cruise ship refers to the large-scale passenger ships on the ocean that are scheduled and regularly sailed. The word "mail" itself has the meaning of traffic, and in the past, trans-ocean mail was always carried by such a large fast passenger ship, hence the name. After the Second World War, most military industries were transformed into civilian industries, and the aviation industry followed and developed rapidly. Compared with air transportation, the original transoceanic cruise ship has been slowed down and consumed for a long time, and has gradually withdrawn from the historical stage. The so-called cruise ship actually refers to a tourist liner that sails in the ocean. November 6th, China National Shipbuilding Industry Corporation Co., Ltd. cooperated with the American Carnival Group and the Italian Fincanini Group to design and construct a 2+4 large-scale 133,000 ton Vista-class large-scale cruise ship contract.

The Huangpu River is the major river flowing through Shanghai. It separates the city into the Puxi (West bank) and Pudong (East bank) sections before emptying into the Yangtze just to the north. Recently Shanghai sought to develop several riverbank promenades along the Huangpu in order to expand the city’s greenspaces and recreational areas. Several major bridges cross the river as it flows through central Shanghai. Strolling along the river and watching the boats is an enjoyable pastime and a great way to spend a sunny day.
Show More