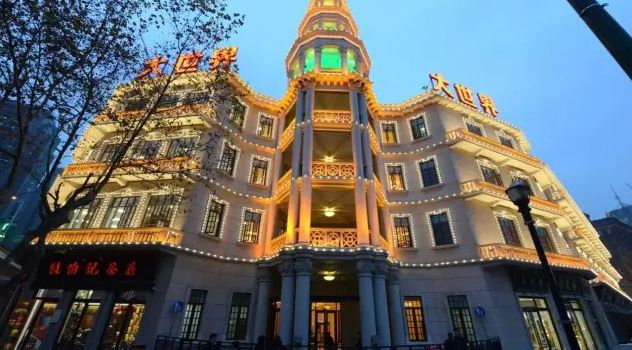 The Shanghai Great World, built in 1917, is located on South Xizang Road in Shanghai's Huangpu District. The Shanghai Great World is an amusement arcade and entertainment complex. It was the first and for a long time the most influential indoor amusement arcade in Shanghai, spawning imitations all over China. Now there is a theater, a music hall, a magic world, a dancing hall, karaoke, tea houses, and so on. The building's exterior maintains its original look, which is impressively lit at night. The elevated crosswalk on the opposite side of South Xizang Road provides a convenient platform for photography.
show less 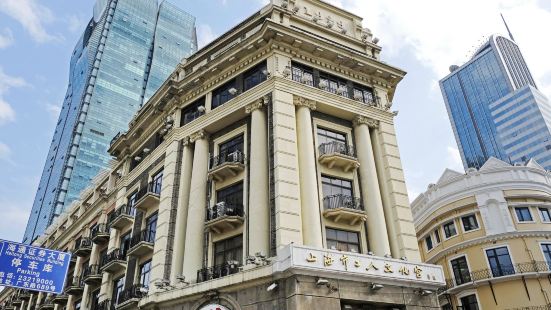 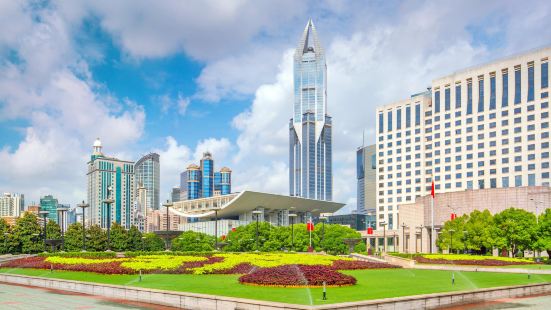 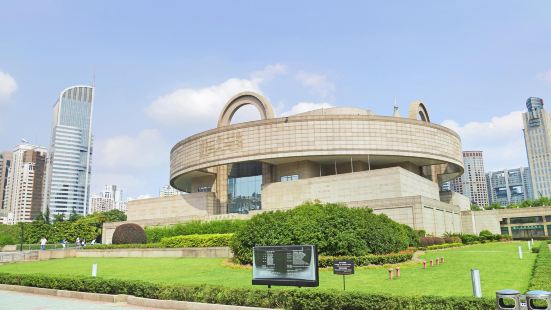 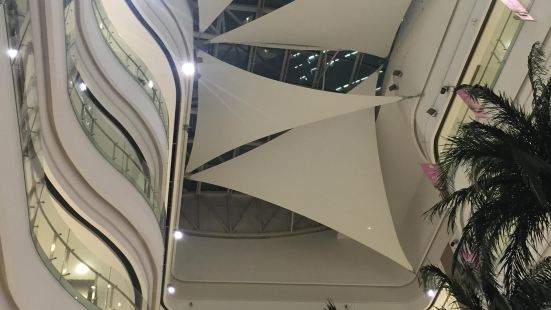 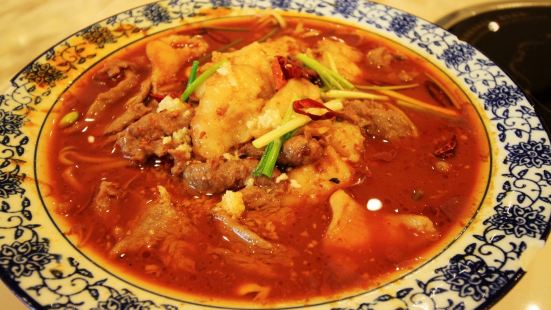 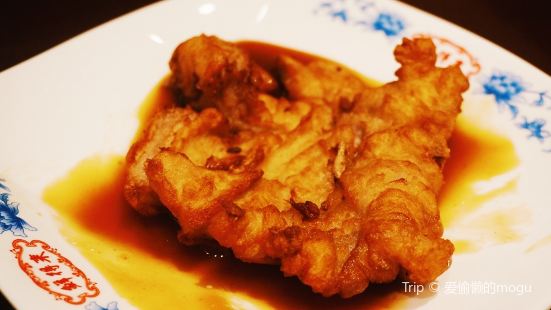 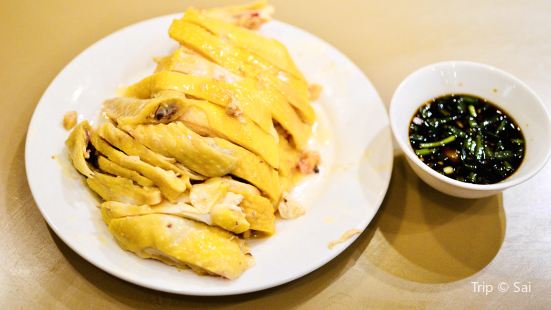 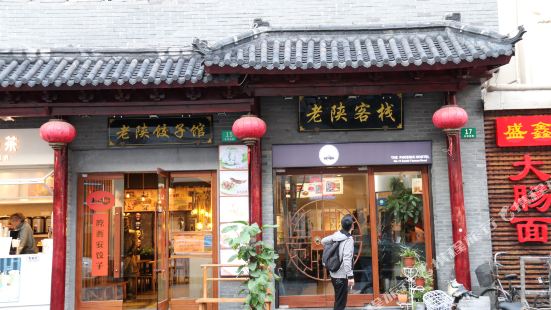 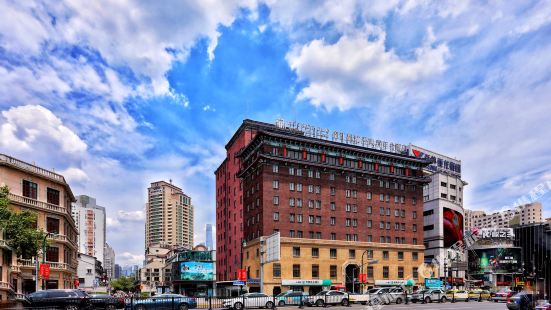 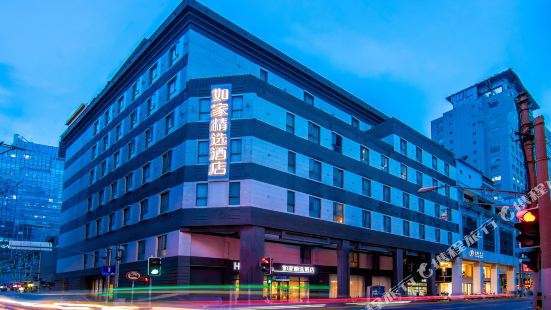