The time displayed on the ticket face of the purchased show shall prevail.

Inside the Disney Town of Pudong New Area, Shanghai
View on Map

Located inside the Disneytown area at the Shanghai Disneyland Resort, the Walt Disney Grand Theatre is a large theatrical performance space. Currently it hosts the Mandarin language production of the Broadway hit musical “Beauty and the Beast.” Watch your favorite shows and characters come alive in this gorgeous performance hall. Visitors to Shanghai Disneyland Resort should check ahead for tickets and availability.
show less 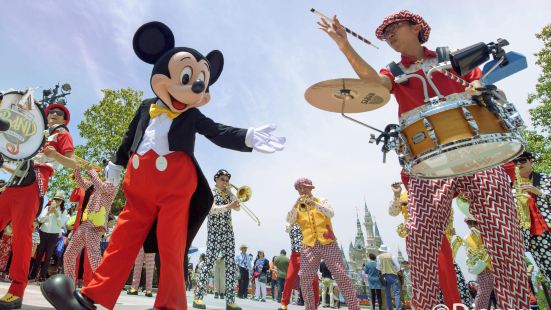 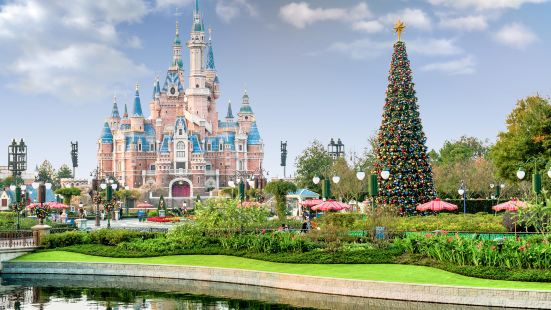 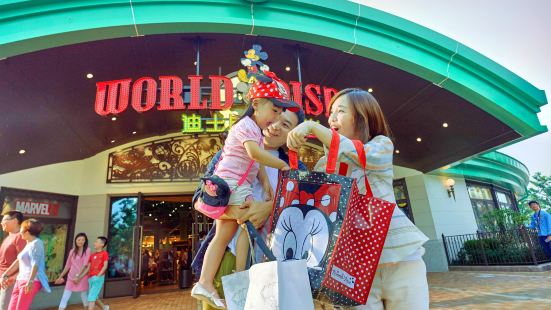 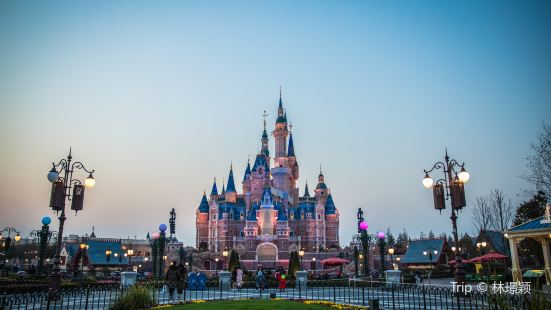 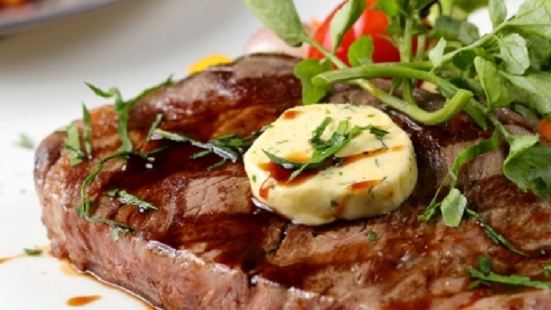 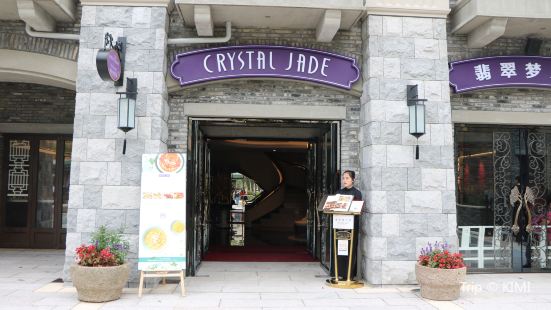 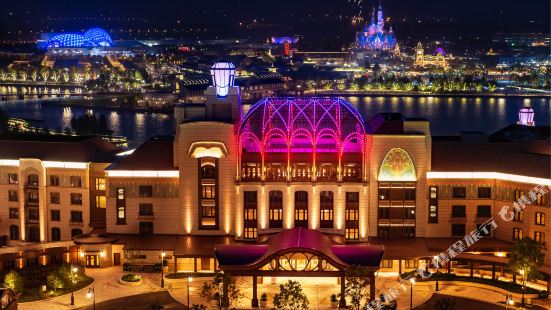 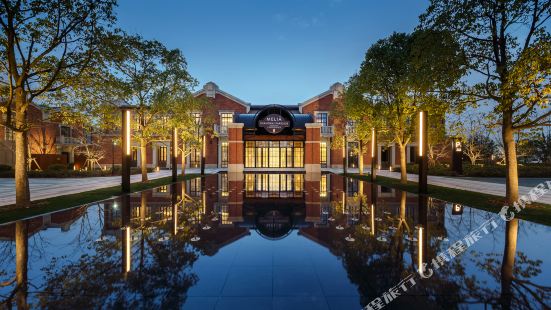 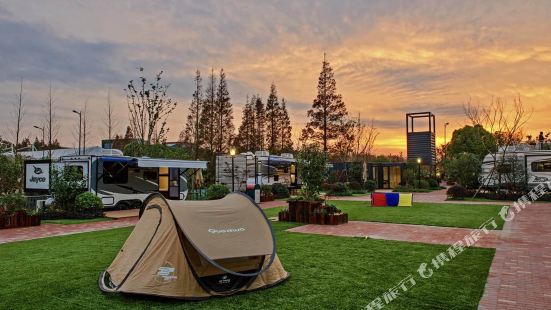 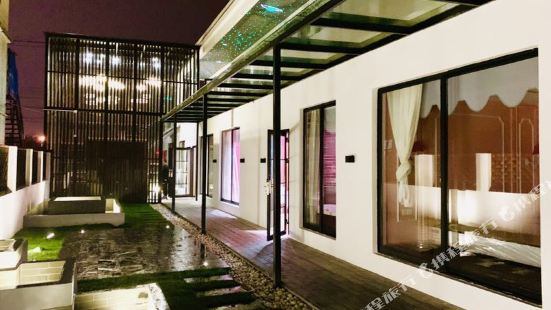