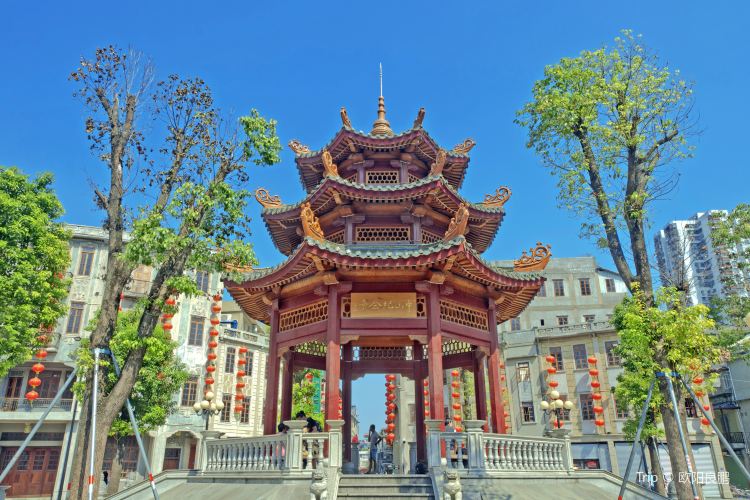 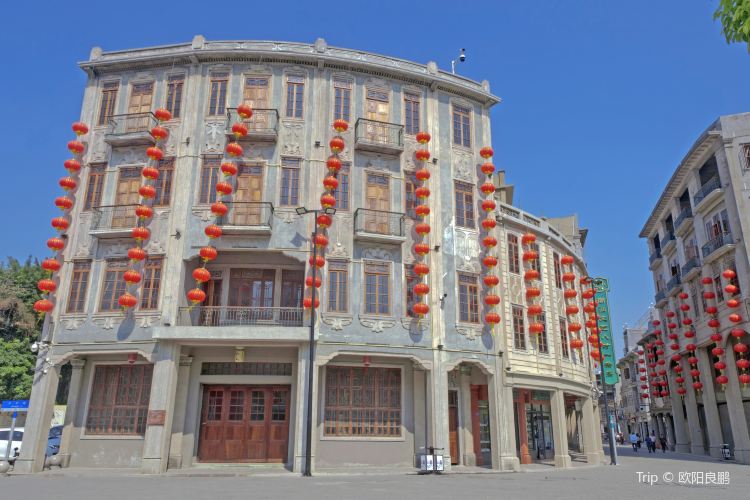 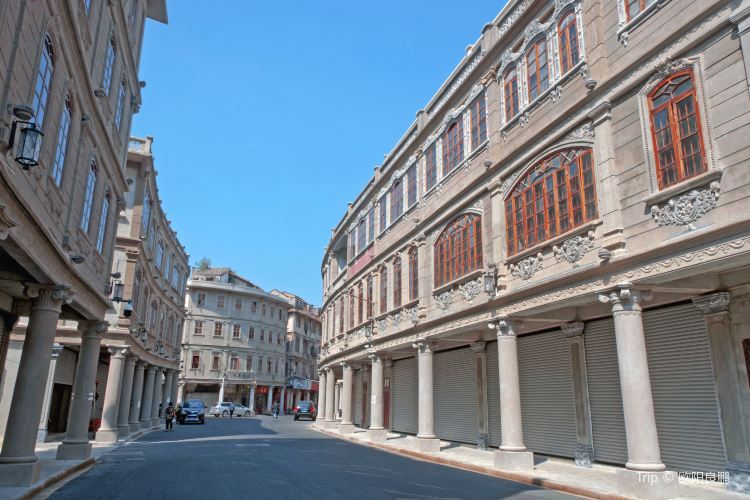 Where can I go when I am in Shantou during the New Year? I recommend Shantou a very famous attraction, Shantou Park. Don't think like me that small park is a common park, in fact Shantou small park is just a general name, it represents the most central of Shantou old town, that is, Shantou small park in the Zhongshan Memorial Pavilion. In the Zhongshan Memorial Pavilion around the various quaint buildings, it is worth remembering.

More
Show More
Reviews
Some reviews may have been translated by Google Translate
4.2/5Very Good
All(198)
Latest
Positive(140)
Negative(7)
Photos(125)
Reviews from Tripadvisor

Shantou Small Park is located in the old town of Shantou. The old western-style riding house is the core landmark and cultural symbol of the old city of Shantou. It is also the place where many overseas Chinese return to the roots. As the old city center, the small park is called the “heart” of the old girl, and the center is the “Zhongshan Memorial Pavilion” commonly known as the “small park pavilion” by Shantou citizens.
Show More