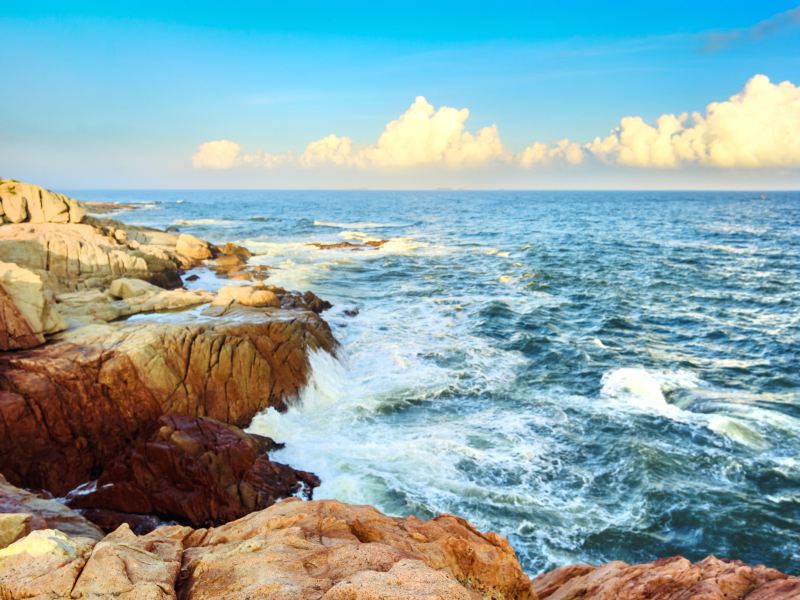 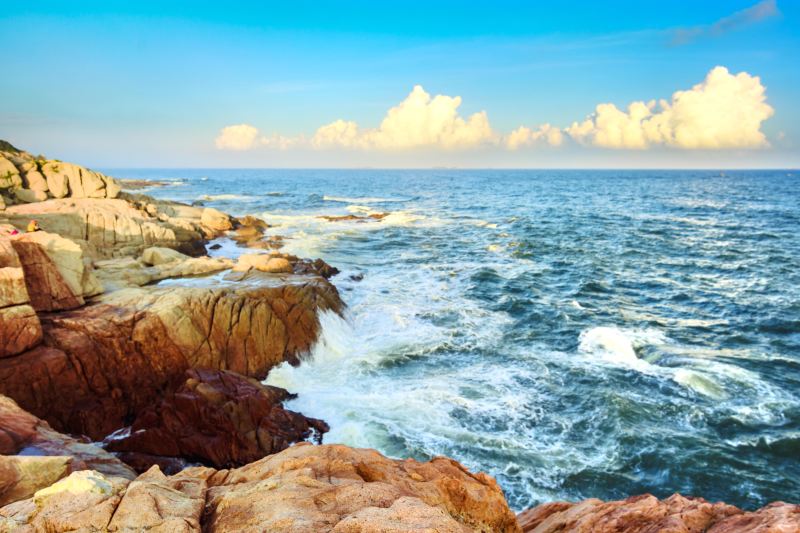 Guiling Island is located in the sea of ​​Jiesheng Town, Red Bay, Shanwei. The island looks like a tortoise, with the turtle head facing west and the turtle body lying to the east. More than three kilometers from the land, the island has a hundred years of freshwater wells, which has become a blessing for passing ships to avoid typhoons or rest. At the end of the Ming Dynasty, the island was occupied by pirates as a base for family looting, so the northern part of the island still retains the wreckage of the pirate's residence. 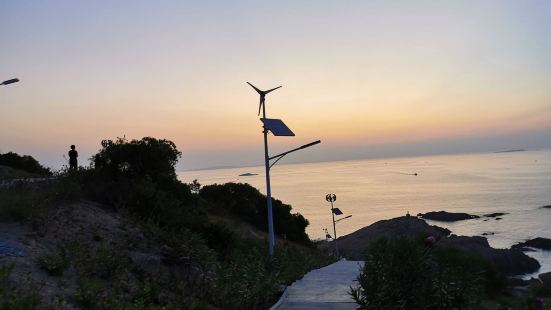 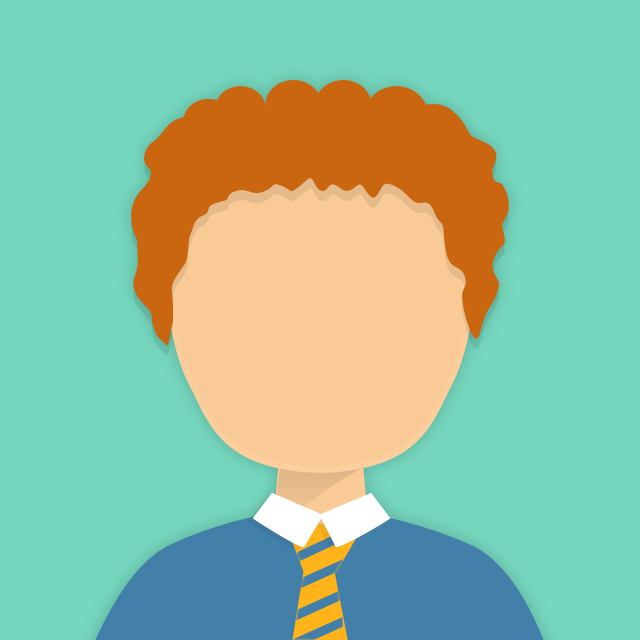 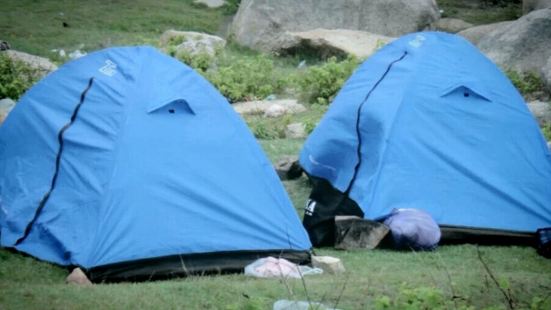 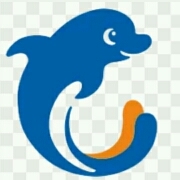 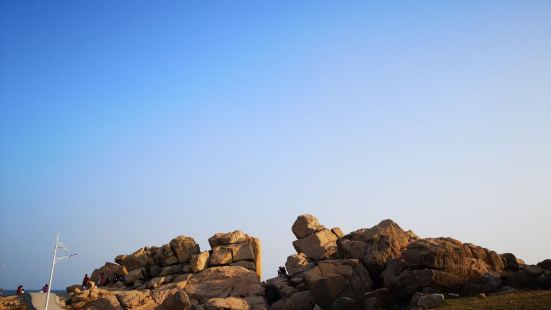 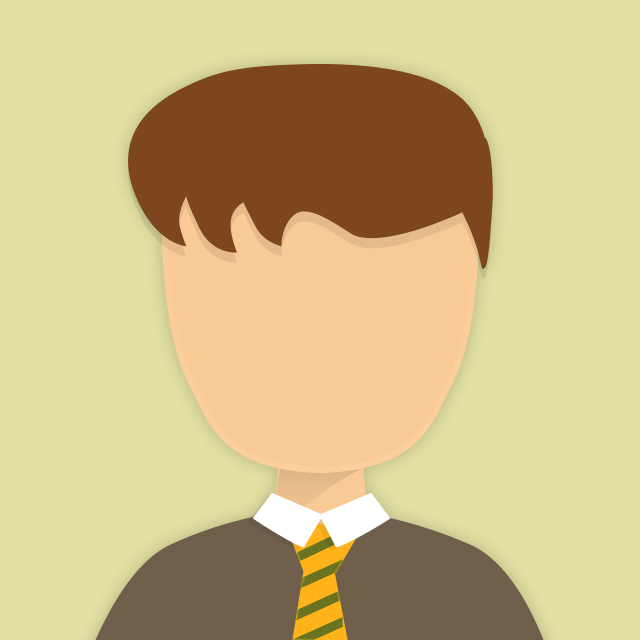 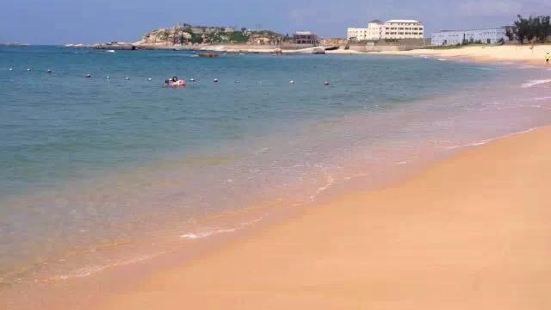 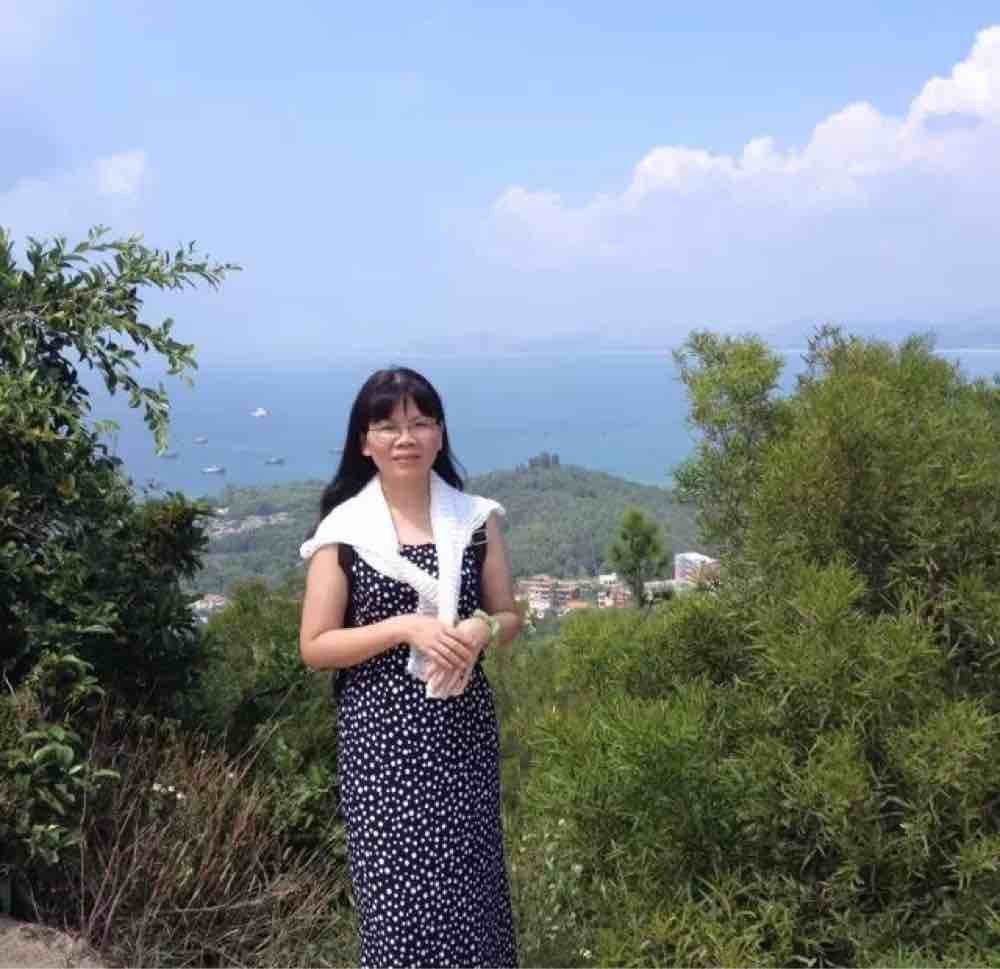 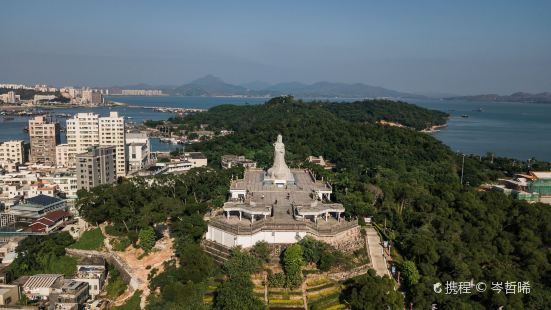 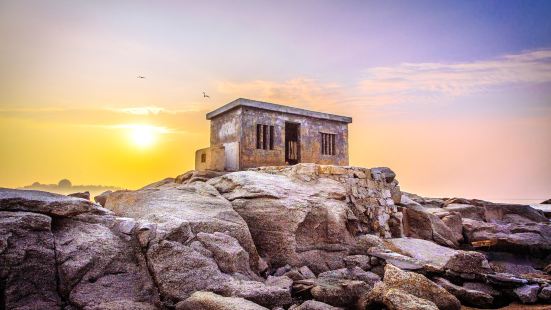 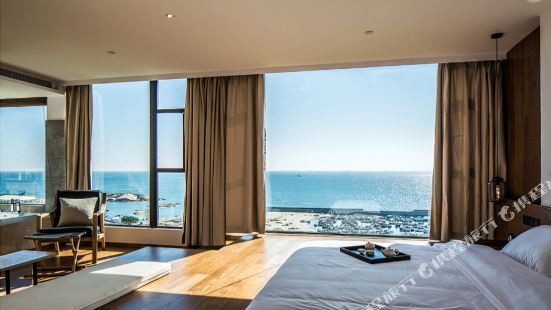 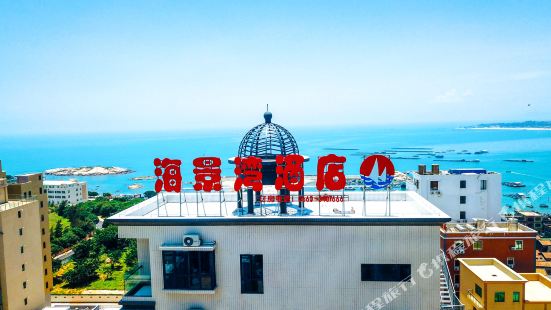 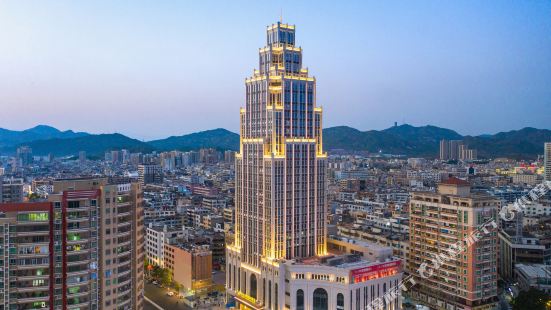