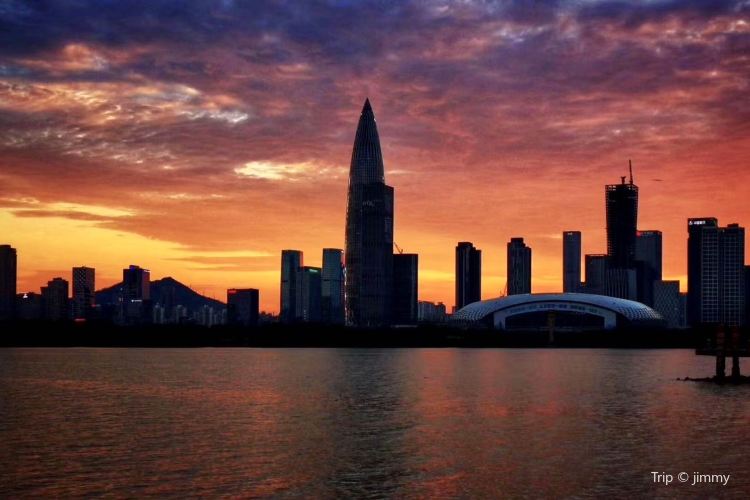 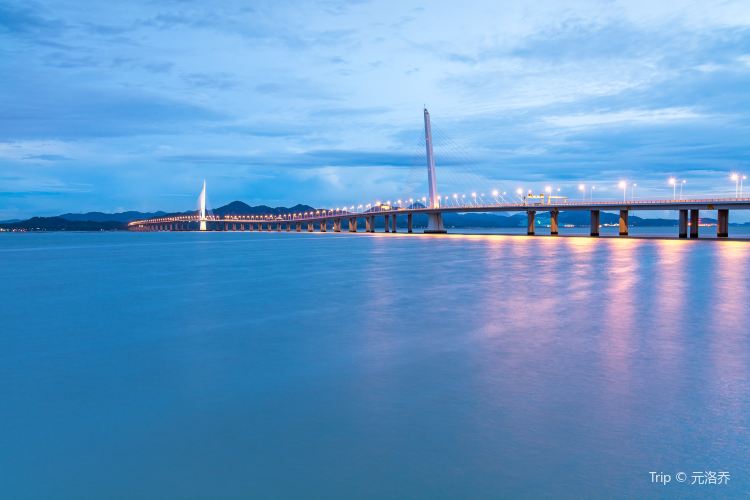 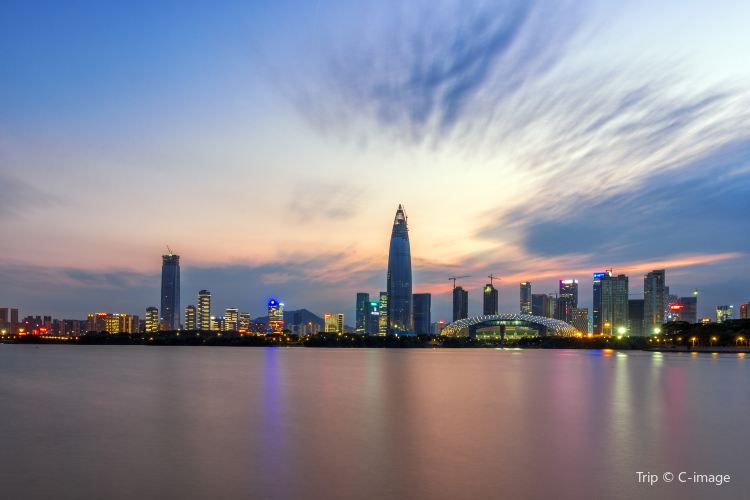 It’s a great place. Try to walk all the way from Shenzhen Bay to Shekou

More
Show More
Reviews
Some reviews may have been translated by Google Translate
4.7/5Outstanding
All(421)
Latest
Positive(357)
Negative(2)
Photos(269)
Reviews from Tripadvisor

The planning and construction of Shenzhen Bay Park has been composed of a number of theme parks and has become a waterfront leisure belt landscape in the Shenzhen Bay community. The park is close to the sea, and the natural air is fresh. Walking here can blow the sea breeze and watch the seabirds. Whether it is walking or cycling, it is a good choice for the public to relax.
Show More