No tickets are required to enter the scenic area after 17:00, visit for free.

from AUD 29.5
Purchase
View on Map

Angkor Wat is a well-preserved temple among Angkor monuments. This is the location generally referred to when discussing "Angkor Wat". Angkor Wat is not only large in scale, but also perfectly symmetrical. The reliefs are exquisitely beautiful, reflecting the peak of Khmer classical architecture and are printed on the national flag as a symbol of Cambodia. The architecture of Angkor Wat follows the Five Pagoda Temple style. It consists of altars and cloisters and a moat on the periphery, symbolizing the mountains and lakes of Indian mythology. The walls are covered with beautiful reliefs that tell a variety of Hindu myths. In addition to the architecture itself, stunning sunrise and sunset scenes attract many photographers.
show less

Angkor Wat One Day Tour With Lunch and Sunset
FromAUD 141.50 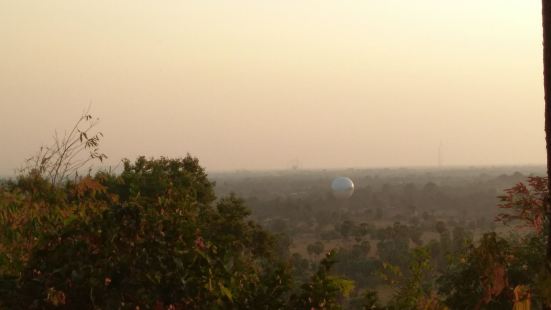 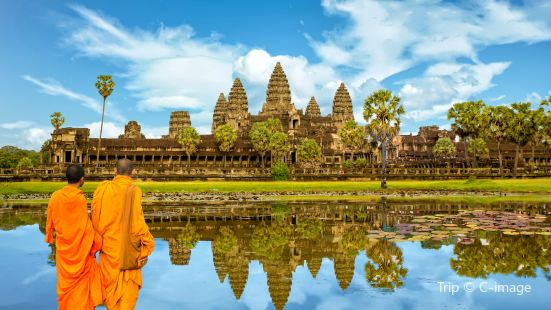 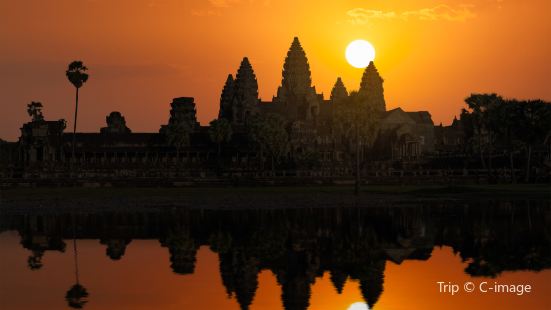 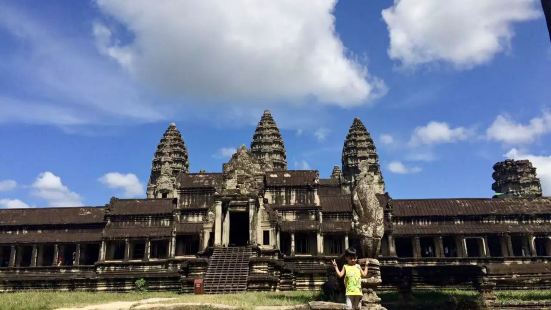 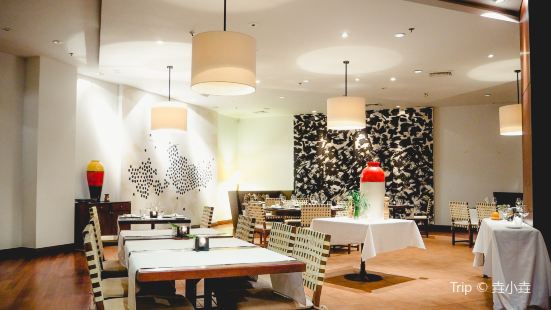 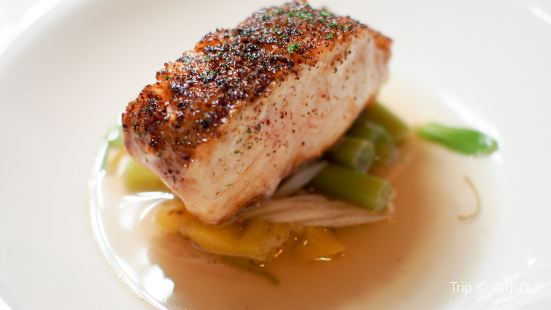 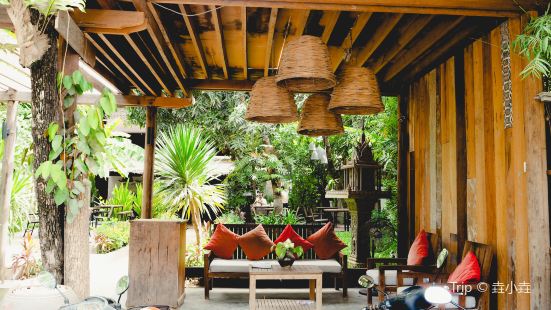 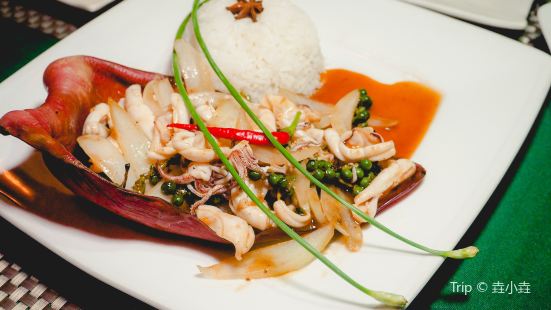 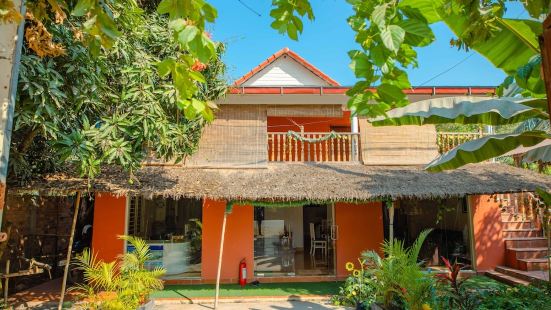 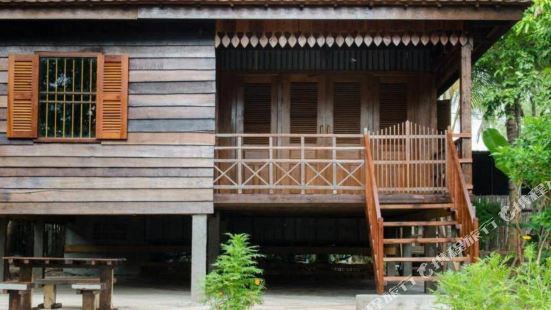 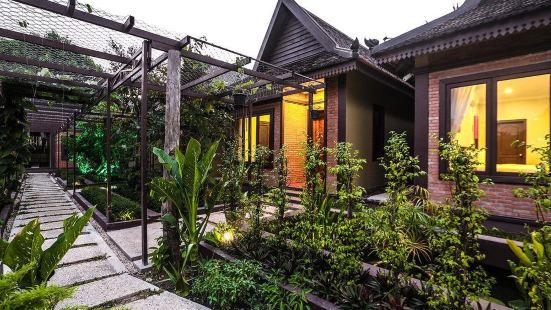 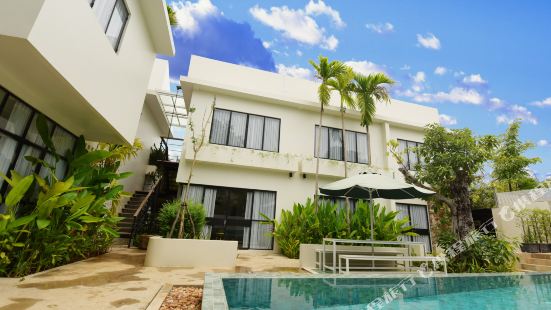 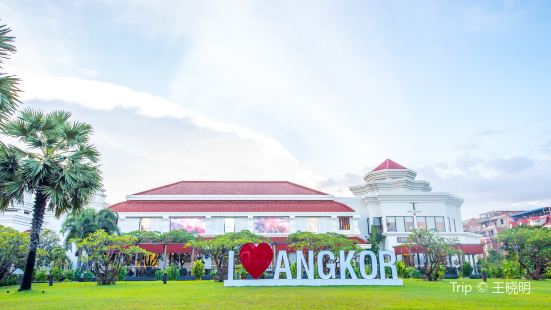 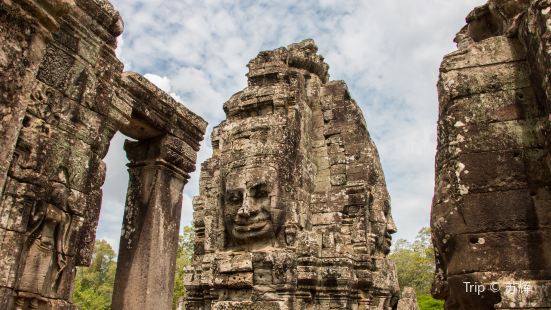