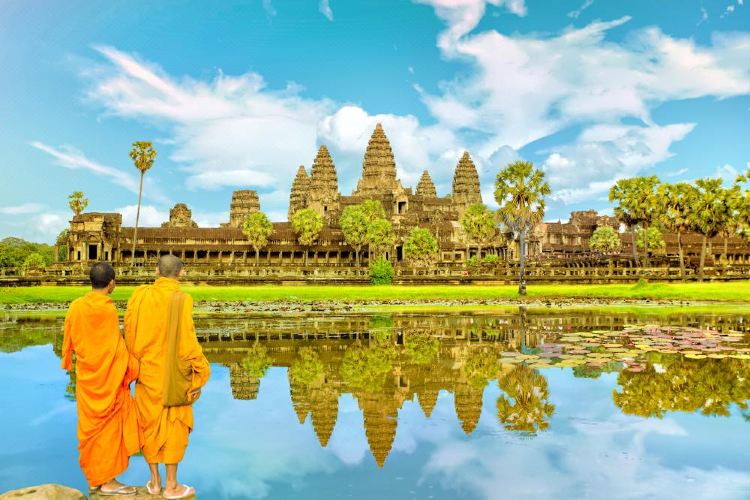 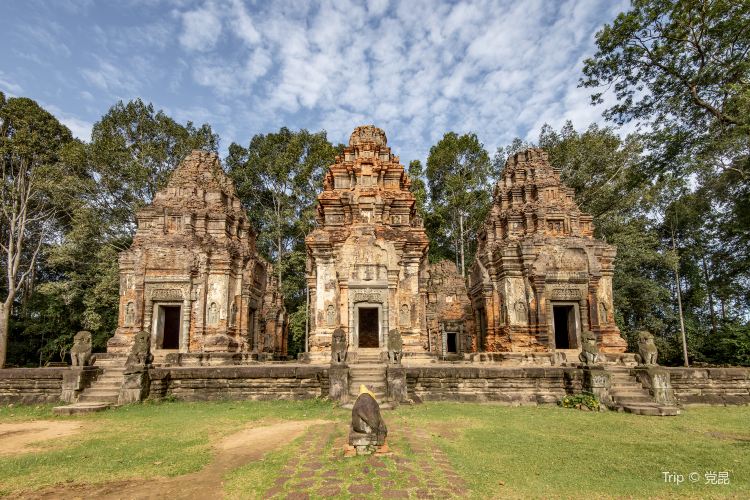 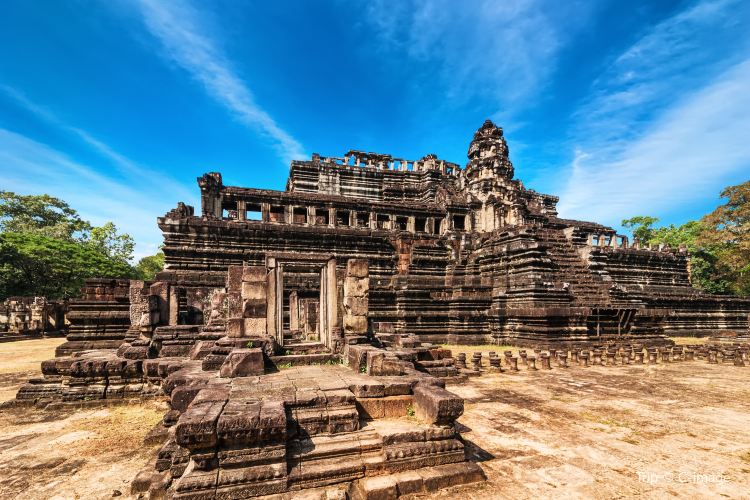 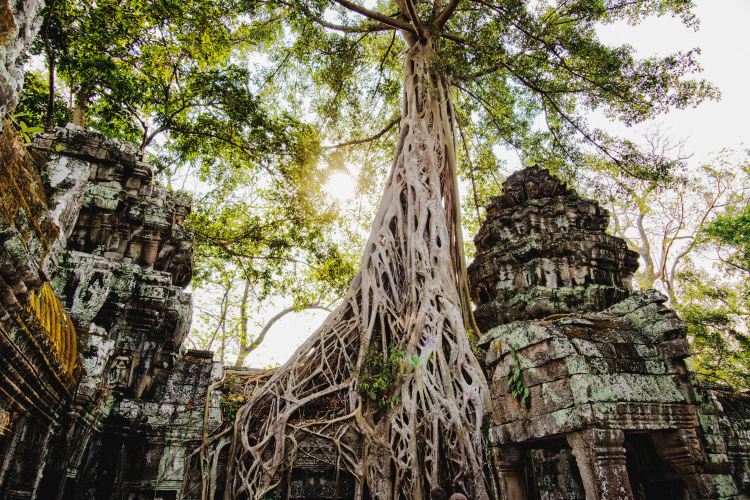 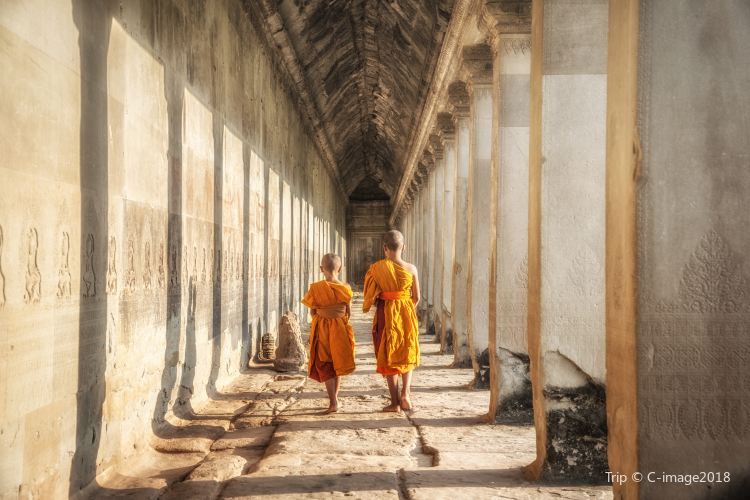 Do not go to the early morning sunrise viewing of this Temple, frankly, it is not worth the hype. Much too crowded and really not that impressive of a Sunrise. Instead get a good guide and go after lunch. I will be much less crowded and you can enjoy it more. You can ask your guide to take you in from the rear side of the park and not walk across the most to enter. This will give you a view that most people never see. If you enter from the other direction it is a short walk through nice tree lined paths and you pass some of the lesser known temples. I have wanted to visit this sight since I was in High School and it lived up to my expectations.

Post
If there are a few world heritages to go in the world, Angkor City is one of them. It is a huge and mysterious ancient capital that is known for being the last capital of the Khmer Empire. It is surrounded by pastor houses, civil and military officials, and the government hall. These buildings were built of wood and have been corroded, but the remains of the stone buildings confirm that the Angkor Thom is as great a city as its name suggests. The entire city of Tongwang is square shaped, with a perimeter of 14 kilometres and a moat that is 100 meters wide. There are 5 gates in the city, and there are four-faced Buddha statues on the top. There is also a bridge across the moat. The south gate and the north gate are the daily passages of the people. The east gate is used for funeral. The west gate is for the criminals.

Mimo Chiu
Angkor Wat can be said to be a symbol of Cambodia, and it even appears on the national flag of the country. The 208-hectare Angkor Wat is one of the world's largest religious building, with other world wonders such as the Taj Mahal or the pyramid. Angkor Wat, means a holy city-like temple, and it is known as the place where the gods gather. The sunrise in Angkor Wat is a big attraction. If you want to see the sunrise, you need to arrive at 5:30, but this also depends upon the weather. In the rainy season, especially, the chance of encountering the sunrise is relatively small. There is a pond in front of Angkor Wat. It is the best place to take pictures of the reflection of the great monument. There are many tourists so you won’t be able to get a good shot. If you want to get a clear reflection, you should go early. Tickets for Angkor Wat are divided into three categories: one day, three days and seven days. The price is $20/person for one day, $40/person for three days, and $60/person for seven days. In addition to visiting Angkor Wat, you can visit many nearby small temples such as Bayon Temple and Bafang Temple. 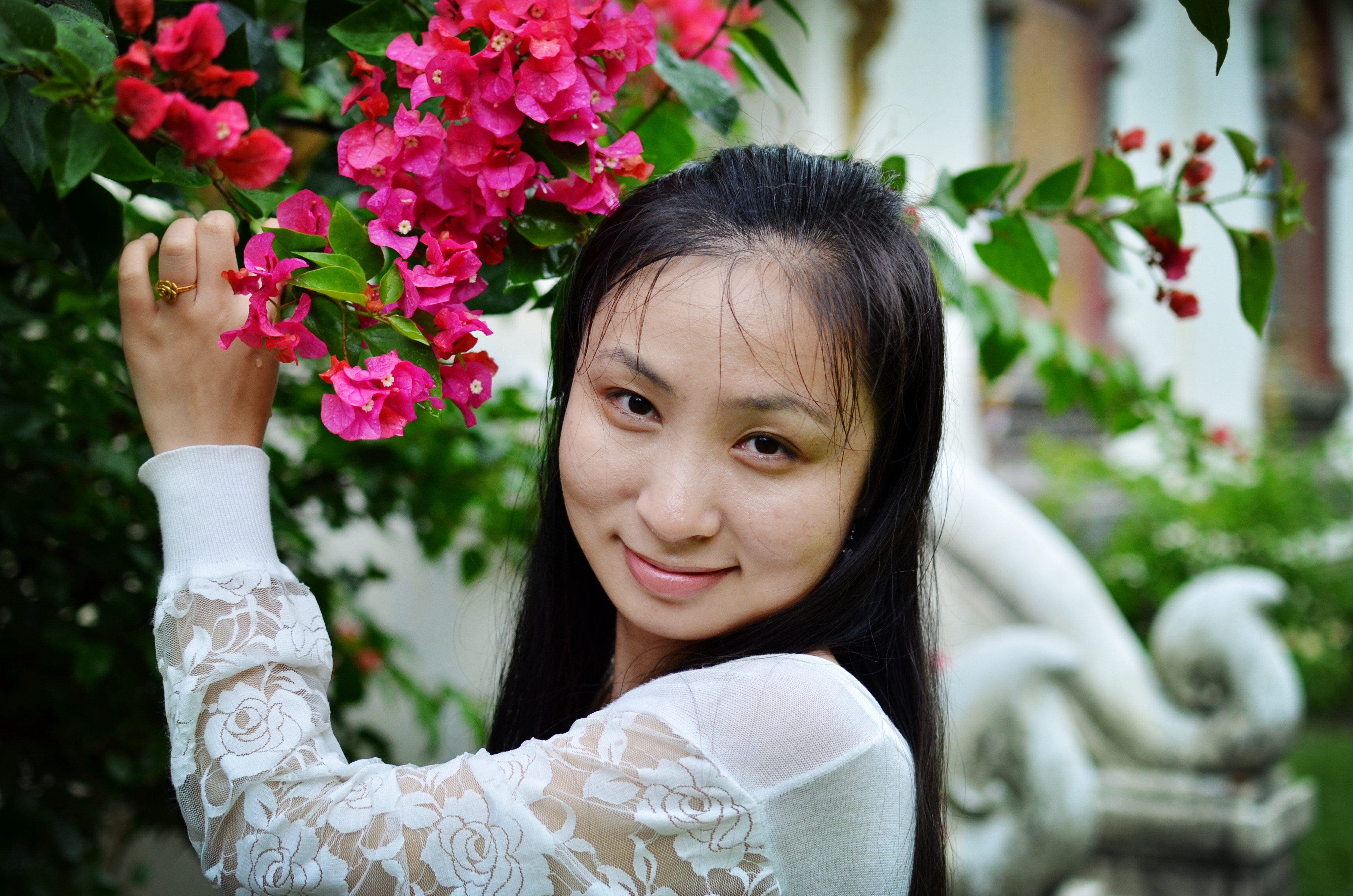 haruxu
Located just outside the Cambodian city of Siem Reap, Angkor Wat is the largest religious site in the world. It was created originally as a Hindu temple and mausoleum for the Khmer ruler in the early part of the 12th century and was converted to a Buddhist temple at the end of the 12th century. Just part of a enormous ancient city. Angkor Wat is the temple area, Angor Thom was the city and palace area. There are hundreds of other ruin sites in the area, all part of the ancient capital of Angkor. #awesomepic#couplestrip#deliciousfood#instagramworthydestinations#decembertravel 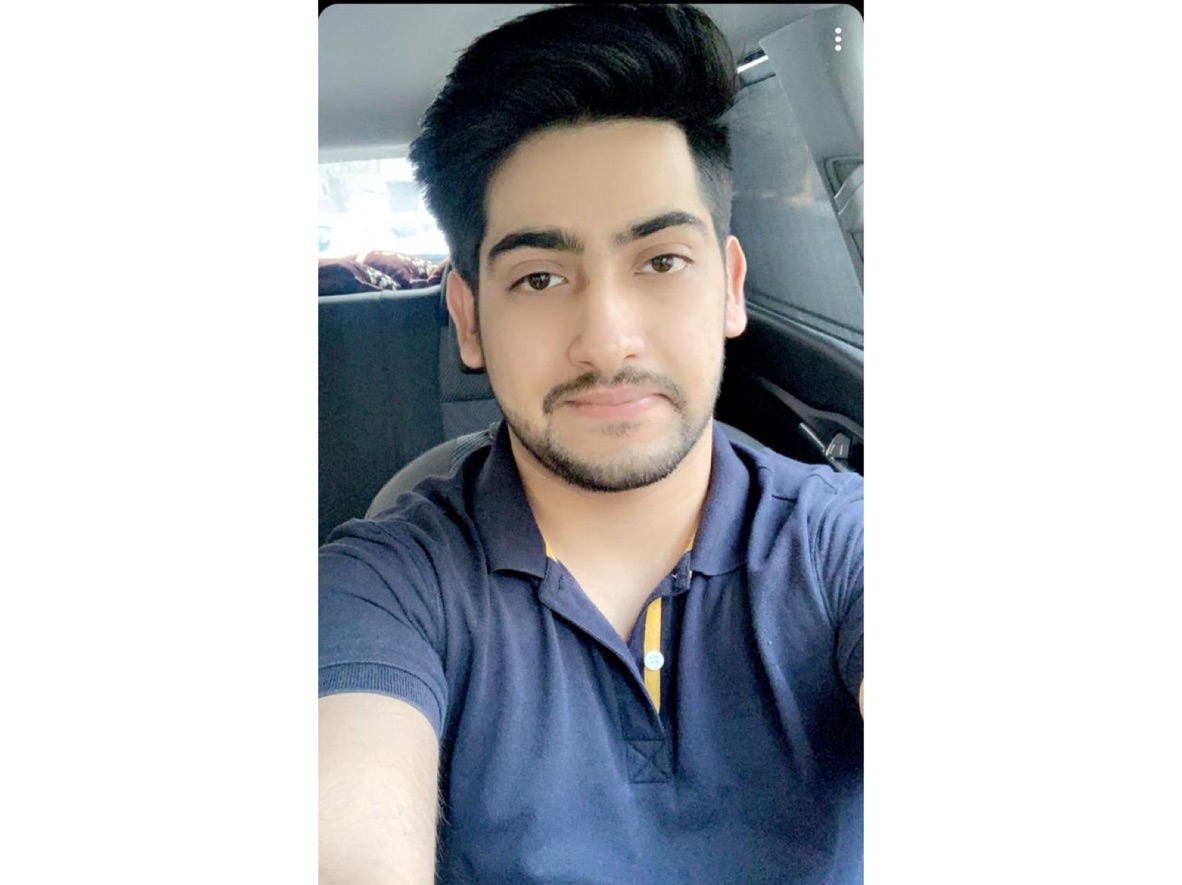 Dhruv Minotra
When i visited Angkor Wat in Siem Reap. Im always fascinated by historical ruins, whenever I immerse myself in these places, I’m imagining how flourishing they were in the past. Most of the tourists would visit the place just because they’re pretty to look at. But they’re unaware how much they are missing. Learning other peoples’ history are as much fun and exciting as appreciating the outer beauty and aesthetic of the place. Photos include Angkor Wat, Bayon Temple and Banteay Samre. Would definitely recommend visiting Siem Reap and the majestic temples they have. #MyNovGetaway 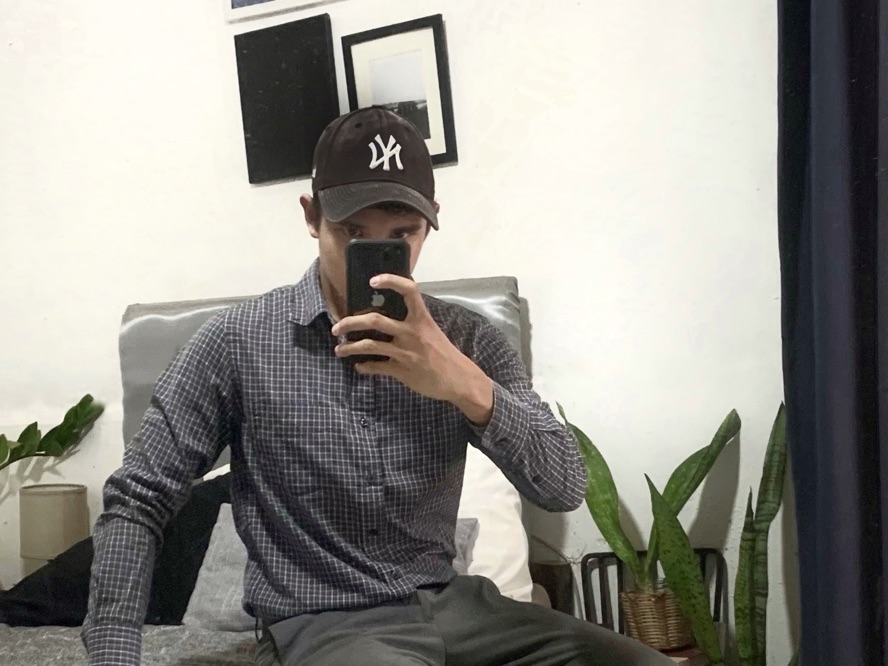 Angkor Wat is the common name for the Angkor complex of temples. It is one of Cambodia's landmarks as well as a representative symbol of the country. It is located 6km north of Siem Reap. Angkor Wat combines the two basic elements of Cambodia temple architecture—altars and corridors—in a highly regimented and symmetrical complex of buildings. There are more than 600 extant structures. Some of the most famous include the Angkor Temple, Angkor Thom, Bakheng, Ta Prohm and Banteay Srei.
Show More