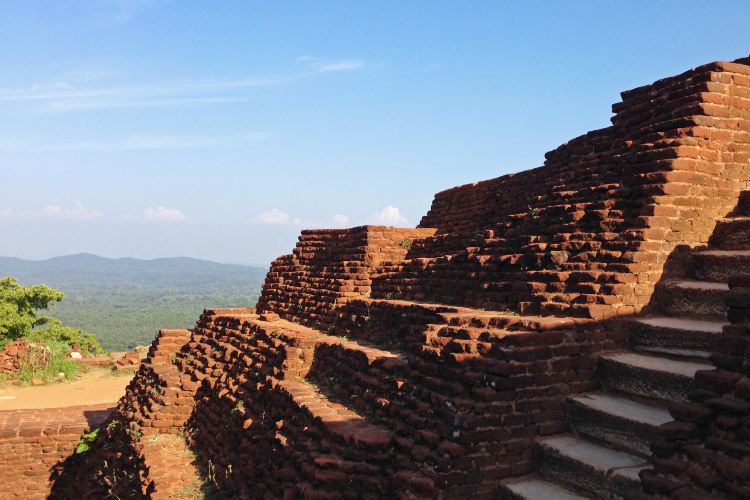 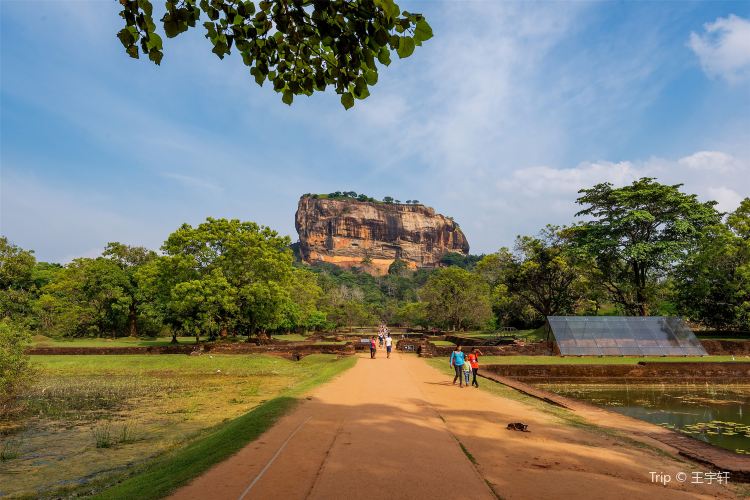 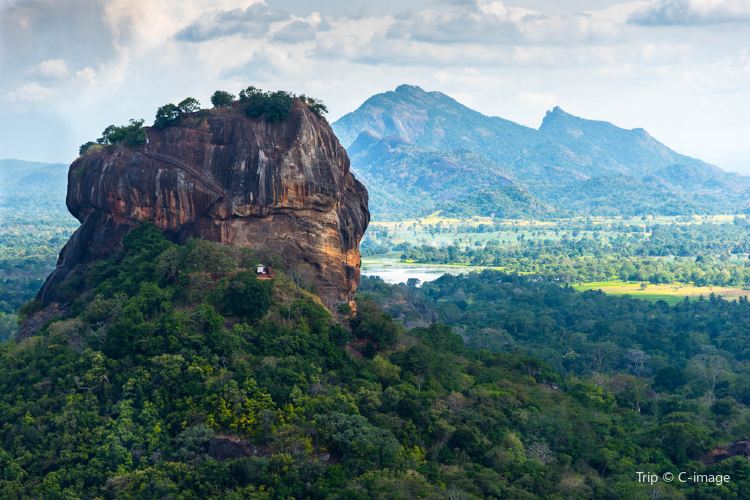 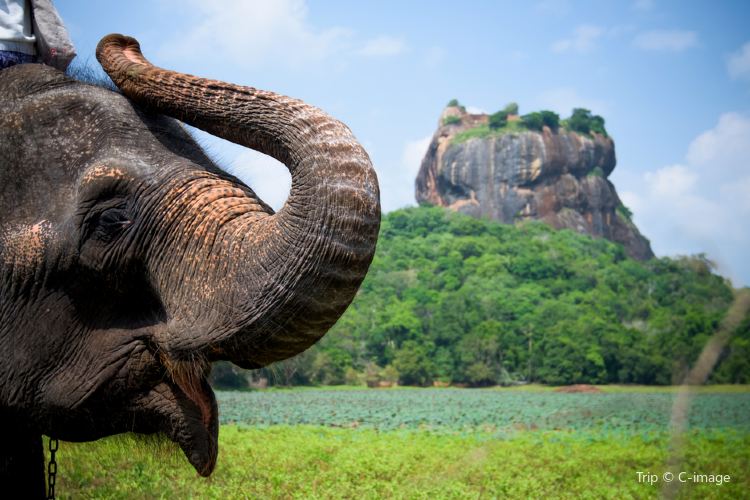 Lion Rock, the giant rock dynasty of Siria, Sri Lanka (also known as Lion Rock, is a real sky palace built on an orange-red giant rock. It is known as the eighth wonder of the world and the "Golden Triangle of Culture" in Sri Lanka. One of the vertices.

Sigiriya Lion Rock in Sri Lanka is a palace in the air built on red rock. It is the eighth wonder in the world, and the peak of the Cultural Triangle Project. This World Heritage Site is protected by the United Nations Educational, Scientific and Cultural Organization. In early times, Sigiriya Lion Rock was like a giant, fierce lion. However, due to weathering, only the body remains. Sigiriya Lion Rock covers a large area, including a moat, garden square, giant rock and the rock peak, which are the tourist attractions in Sigiriya Lion Rock area.
Show More