from AUD 39.9
Purchase
View on Map

Located in the northeastern part of Singapore, Little India is the must-visit attraction if you want to experience local Indian culture. In the mid 19th century, Little India was a spot where Indian trade took place. Traders hired Indian migrant workers to manage goods and services and subsequently, the area grew into a buzzing district for local Indians to hangout. Today, there is a mix of Hindu and Chinese temples, mosques and churches located in Little India. It has developed into an epitome of Singapore’s vibrant culture. In this historic district, olden-day trades sit next to newer businesses. You can find flower-garland vendors, modern eateries, boutique hotels, as well as arts groups. You are also able to observe the joyous celebrations if you visit during the festive season: Deepavali (usually October or November) and Pongal (Mid-January). Don’t forget to shop as well! The 24-hour shopping mall Mustafa Centre offers everything from electronics to groceries at a cheap and reasonable price.
show less

Uncover the Gems of Little India Singapore: A Feast for the Senses
5.0/51 Reviews
FromAUD 71.50 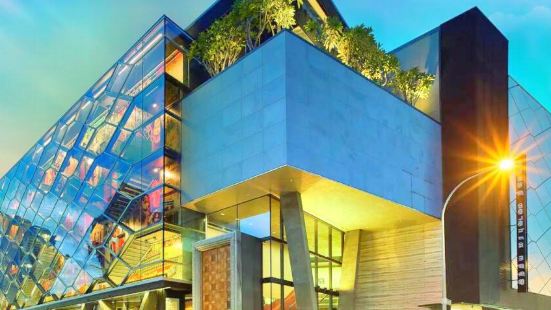 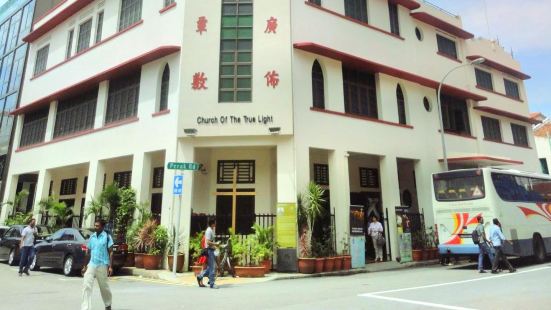 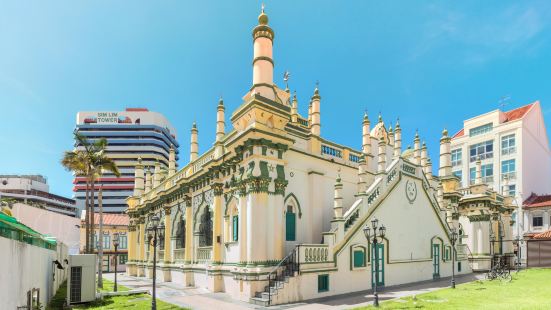 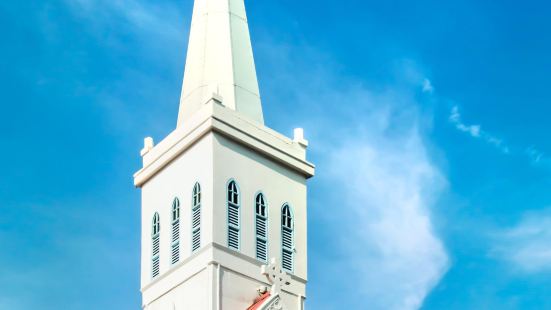 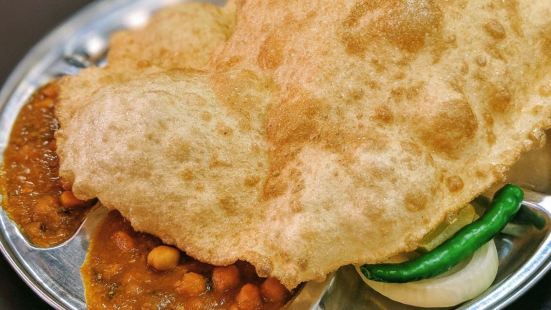 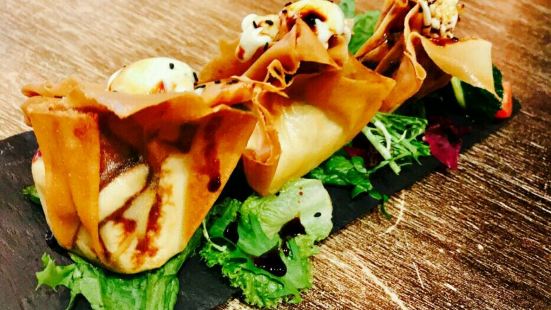 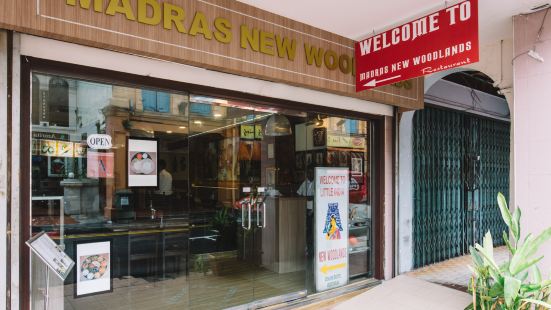 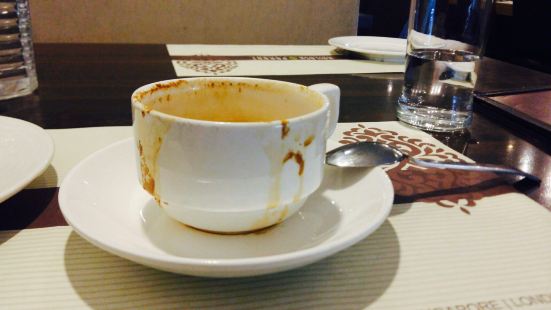 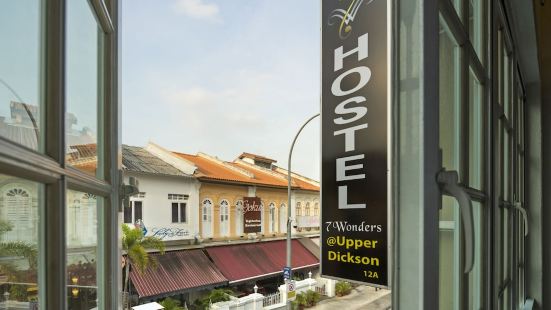 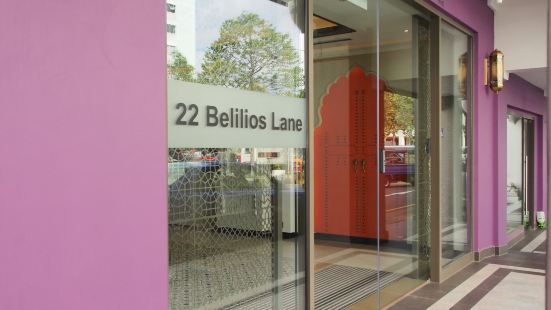 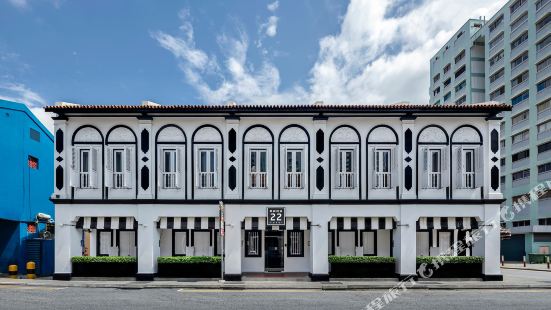 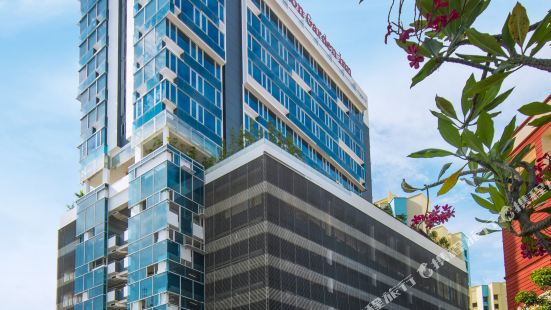 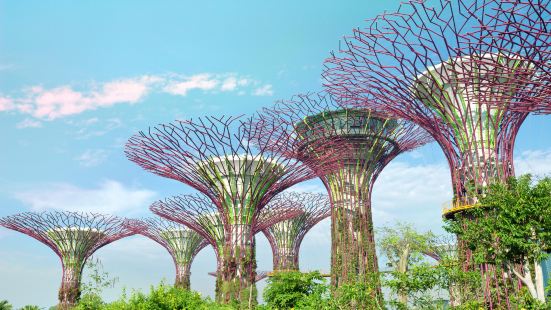 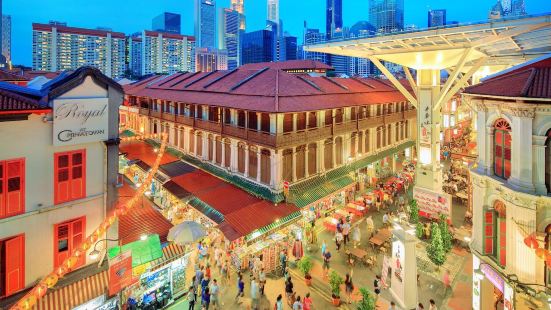 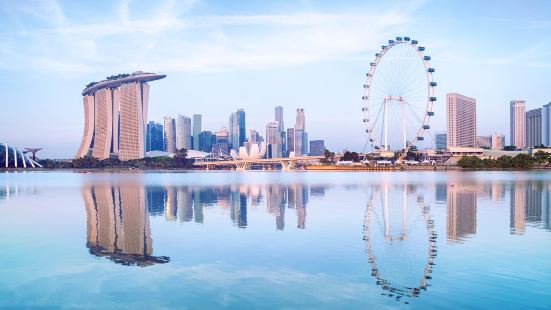