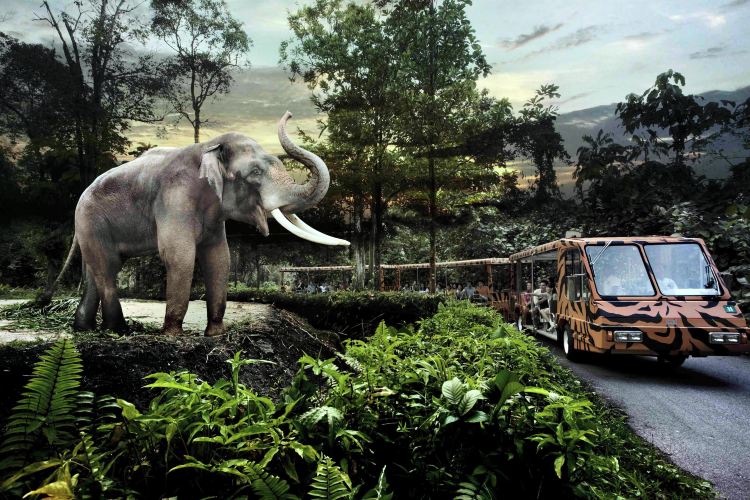 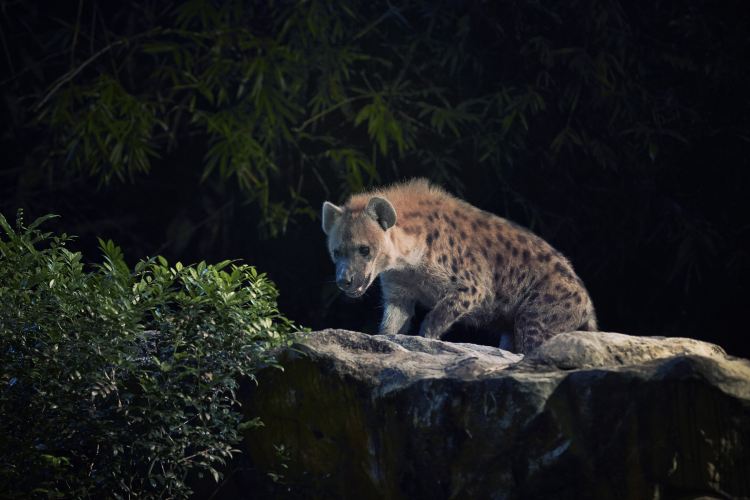 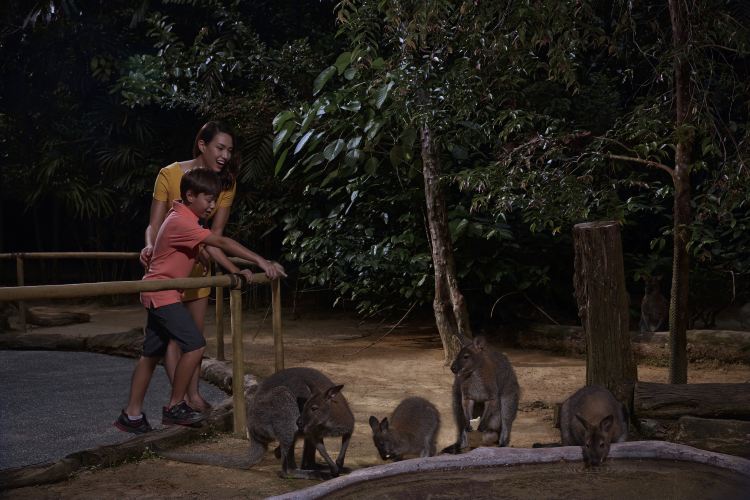 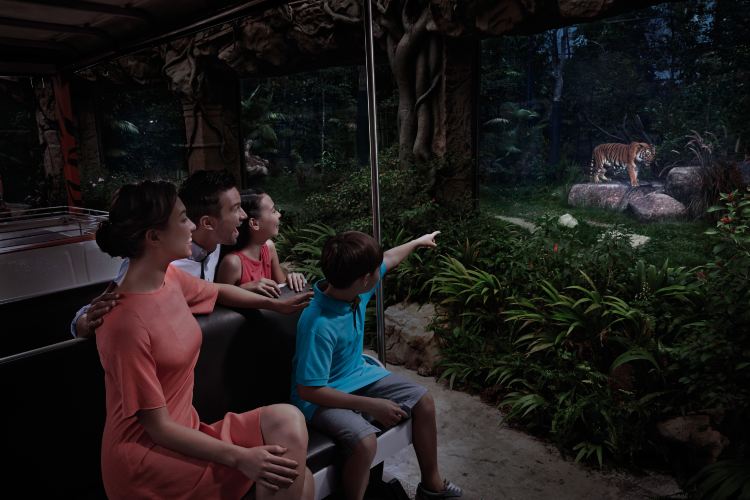 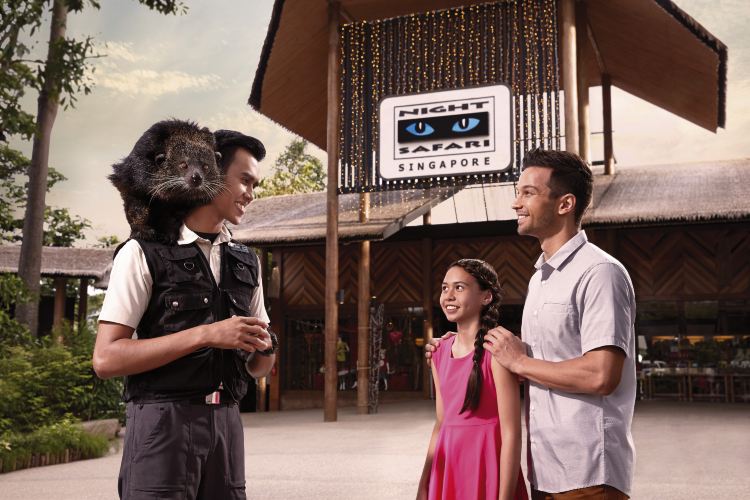 my favorite place in Singapore. I love the tram ride and the walk around the park. Food can be a little pricey so please pack your own snack and drinks. Halfway through the walking path you may find vending machines for food and drinks. Toilets are clean. Bring mozzie patches.

Post
The night zoo is next door to the Singapore Zoo and will only open in the evenings of the day. Many people struggle with the choice of daytime zoos and nighttime zoos. In my opinion, the daytime and nighttime zoos give people a completely different experience. They are all zoos that can go. In the evening, sit on the tour bus in the park, listen to the explanation, and watch the animals in the evening activities, you will definitely make your life unforgettable. 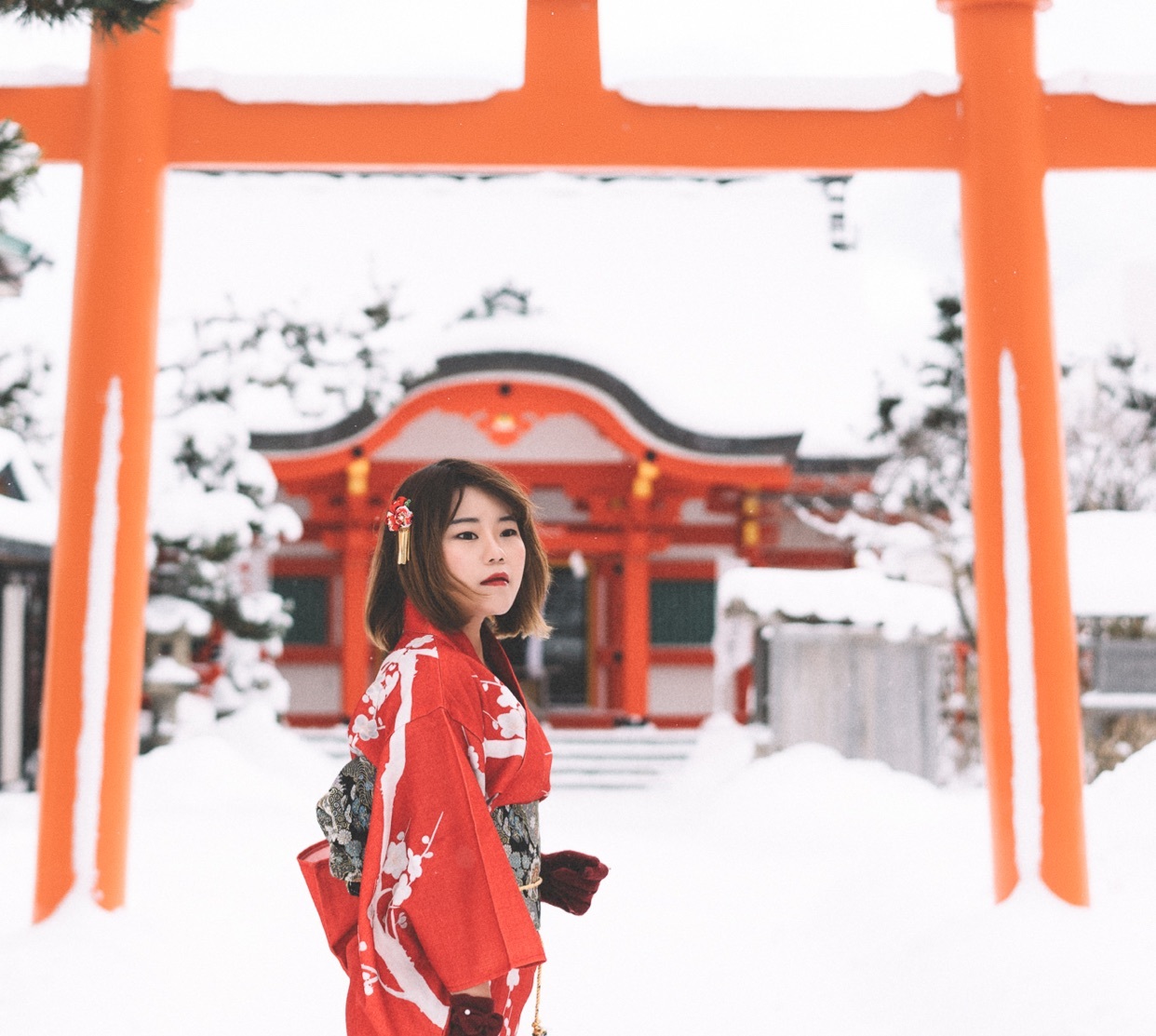 vickyqin
Exploring the night zoo, the animals are smashing at night An animal show called "The Elf of the Night" is the ace of the Singapore Night Zoo. The show begins with a black, sloppy, docile and honest animal. Its less light body crawled on the shoulders of the animal trainer, and it was dark and even difficult to distinguish between the five senses. Its task is to complete a small game to guess where the food is, in conjunction with the on-site invited children. At the same time, the whimsical owls that always appear in some funny videos flew past the theater and fell honestly on the staff's arms. Later, it appeared to be called a leopard cat. The "selling point" can be vacated to reach about 5 times its own height. Sure enough, the breeder threw a large piece of meat high, only to see the leopard cat jump agilely, slamming, the meat fell into its mouth. The speed is too fast, and I can't clearly capture the most exciting moments. Next, it was the turn of the big python that was 5 meters deep. Perhaps it was too nervous and excited. The lady just fell into a big head as soon as she entered the scene, and she came back to the world in front of everyone. Then it was the turn of Mr. Raccoon and two cute little mice to perform. Their task is to put garbage such as bottles into the trash can. Don't look at the chubby face of the classmates. The embarrassing look is so cute. The night action show lasts for about 35 minutes. It is recommended to sit in the front row, so you will have the opportunity to get in touch with the little animals.

SteveWang
Night Safari is a good combination with visiting the Zoo. You can see 2 different Shows: 1. a Fire Show 2. the creatures of the night I recommend you to take the tram around the park first to get an overview and then walk the trails. You get really close to bats🦇, lions 🦁, wallabies, tigers 🐅 or different small animals. This experience is really nice if you have kids. #givethanks 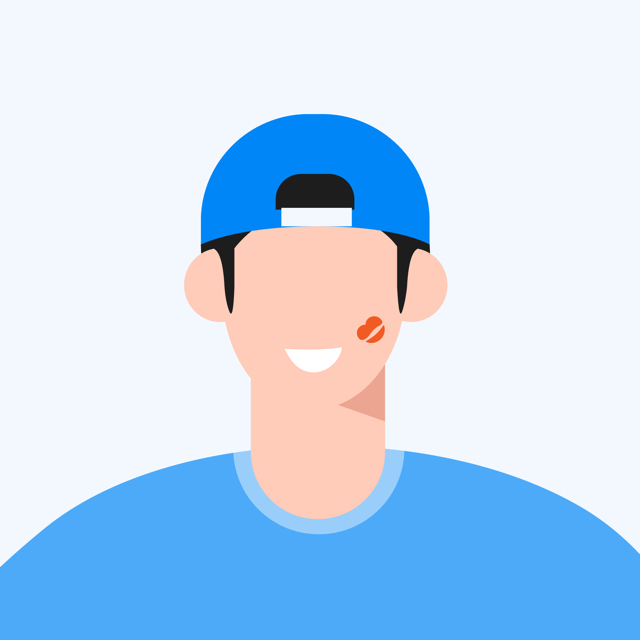 The Night Safari is a wildlife park specifically for seeing and experiencing nocturnal wildlife. More than 2,000 animals live in the park. In this heavily wooded park, visitors can choose between taking a tour bus or walking among the paths to observe these nocturnal animals in their natural habitat. In addition to looking out for various forms of nocturnal wildlife, the park also has all kinds of wonderful interactive programs sure to rekindle your childlike sense of wonder.
Show More