Situated to the south of Singapore, Sentosa Island is a famous resort where Singaporeans like to spend their vacations. It is also the first choice destination for foreign tourists visiting Singapore for fun. Sentosa Island has exciting facilities for entertainment and family oriented activities, for example the South East Asia Aquarium, Siloso Beach, and Trick Eye Museum.
show less 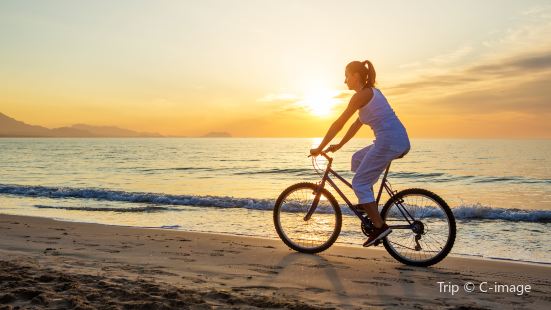 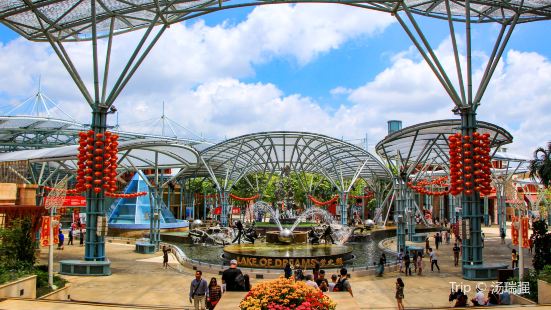 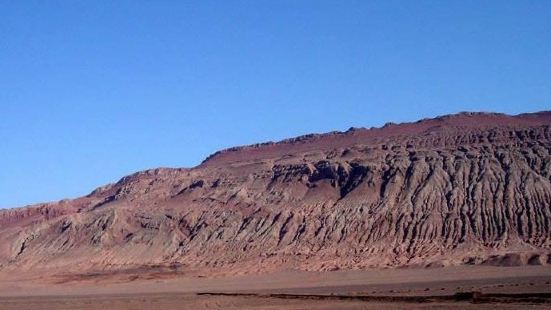 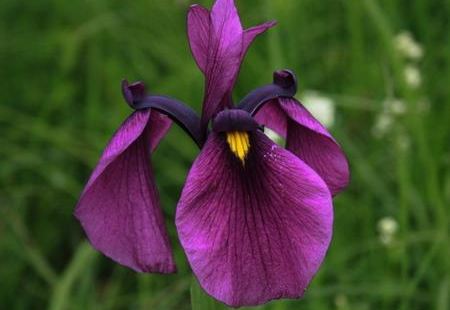 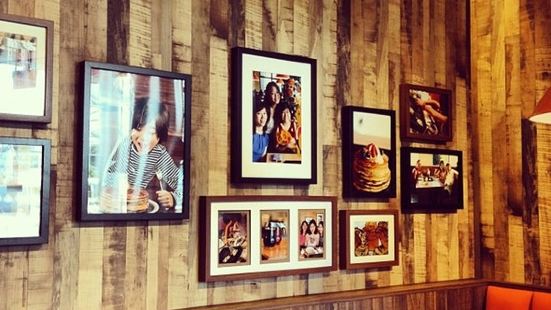 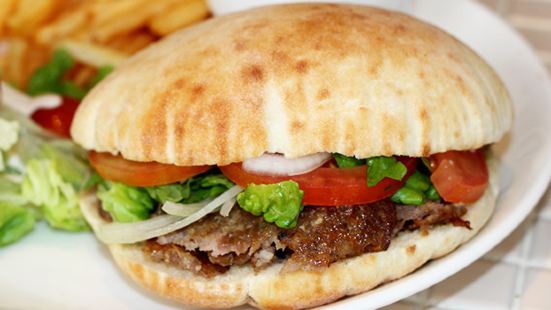 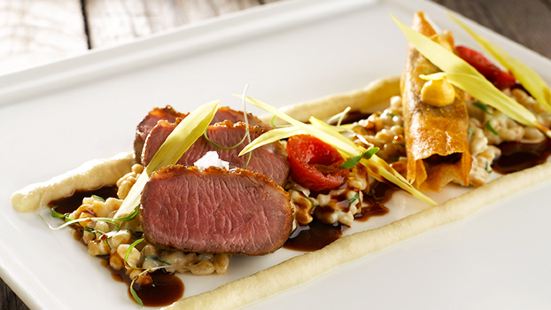 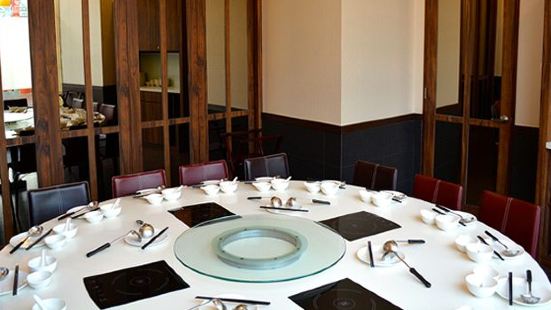 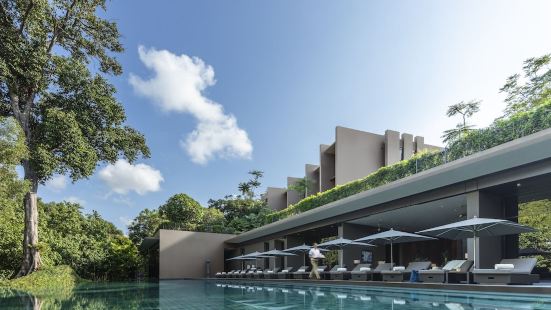 The Club Residences by Capella Singapore
4.6/527 Reviews
284m away 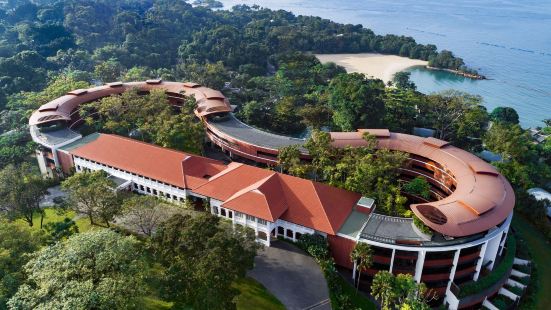 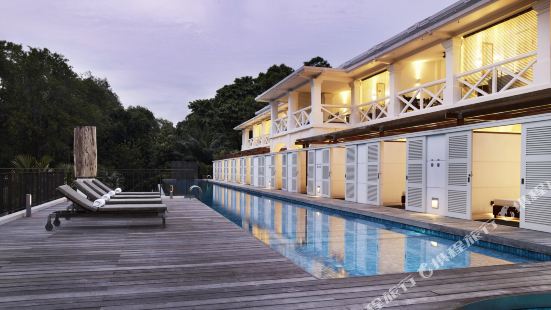 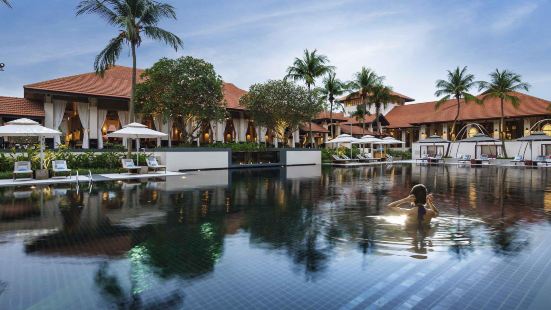 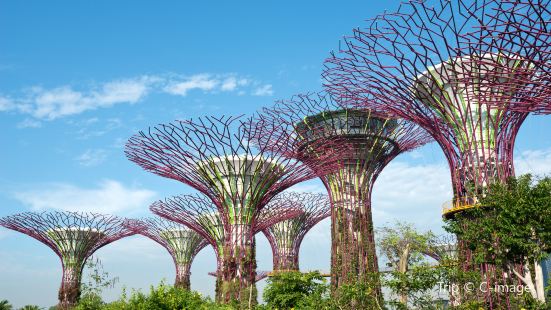 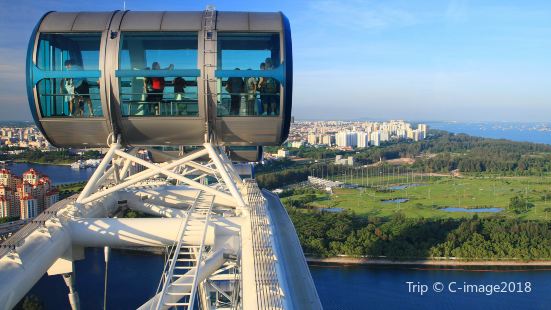 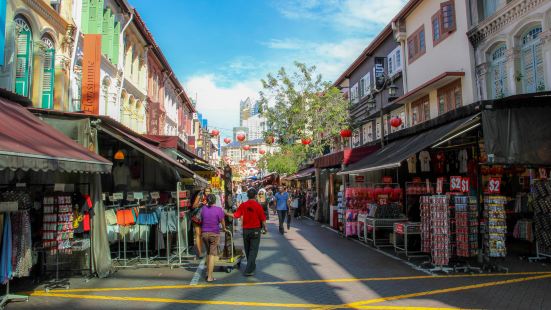