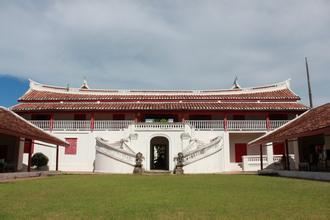 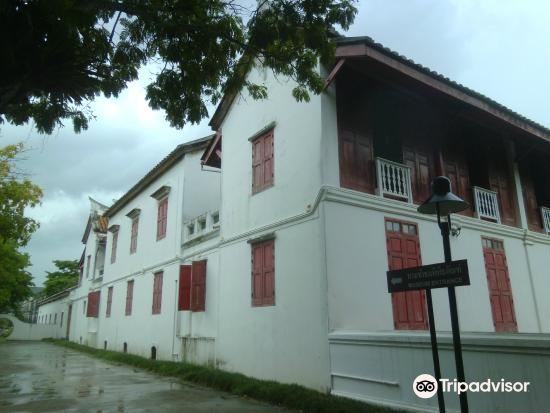 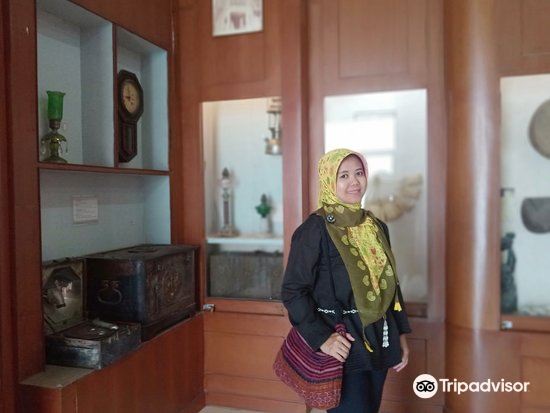 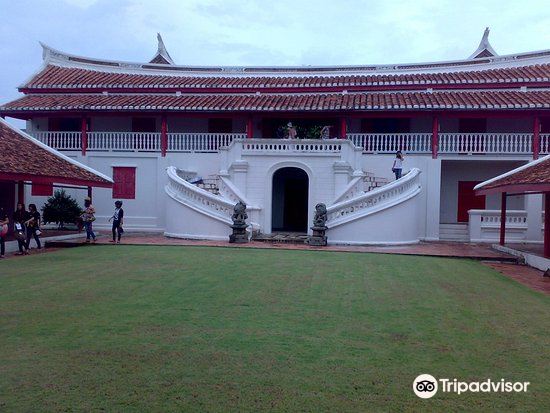 The Songkhla Museum has a long history. It was built at the end of the 19th century. It was originally a residence of Songkhla's official office. It was later transformed into this museum. The museum also has a strong Chinese style, which shows that it is deeply influenced by Chinese culture.

What other similar attractions are recommended in Songkhla?