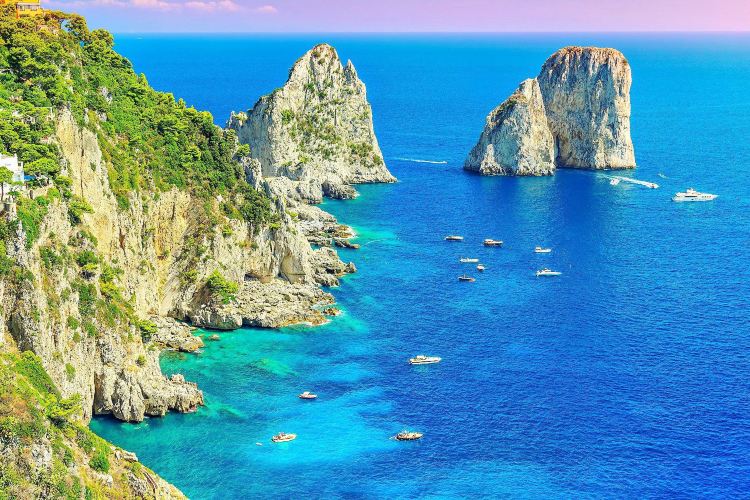 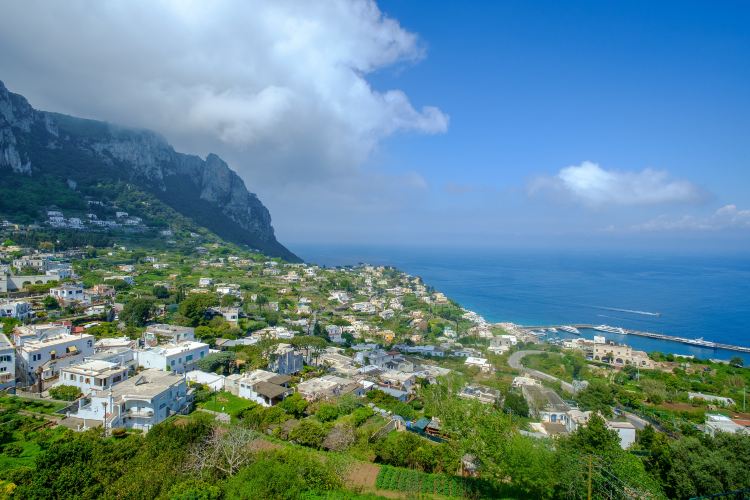 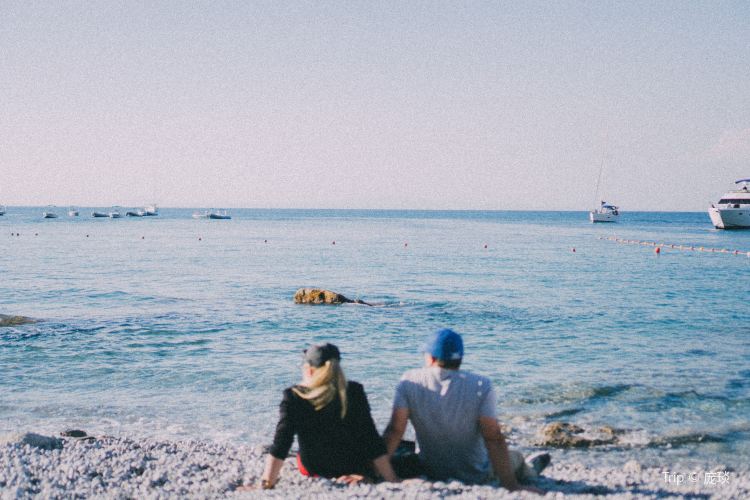 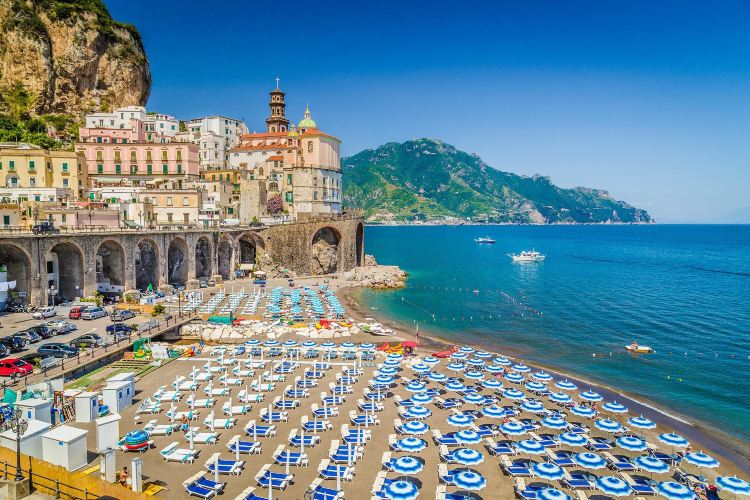 You must go for free travel in Italy, the lingering island of Capri. The most important thing to go to Capri Island is to see the Blue Hole, but unfortunately the wind and waves are too strong, so I went to Mount Solaro to sit on the cable chair. It's very exciting to be alone with nothing under your feet, but you can see the beauty of the entire Capri Island.

Attractions Near Island of Capri

Zoo
214m away
More attractions near Island of Capri

Hotels Near Island of Capri