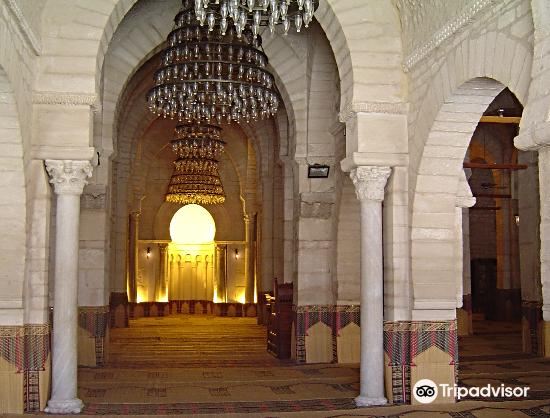 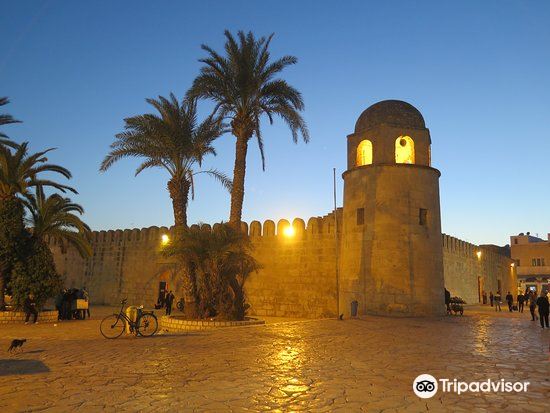 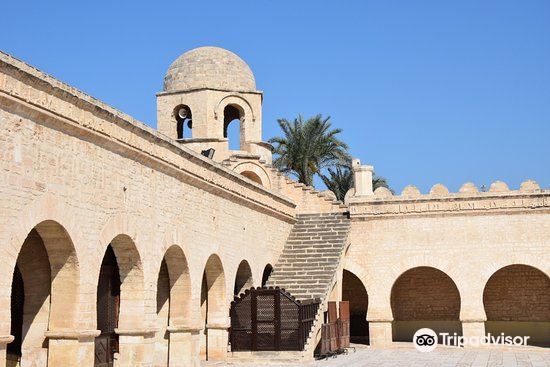 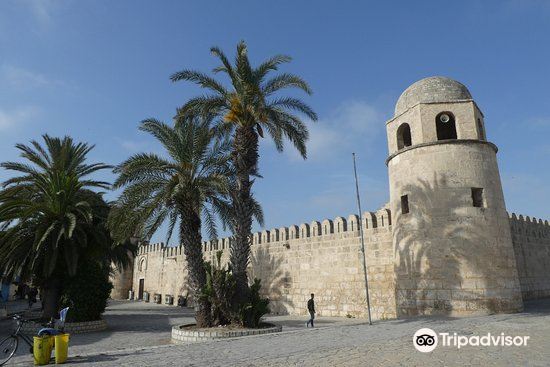 The journey is very good, very peaceful and peaceful, looking around, praying, lovely people are taking care of it. If you are not a Muslim, you are still welcome to visit at 10 o’clock, mainly because you have a translator and a good look around and explain the history behind it. EZ Zituna is the second mosque that will be in the Iferikia and Maghreb regions After completion, the Uqaba Mosque is in Kailuan. The exact construction date varies from source to source. Ibn &#183; Halden and El&#183; Bahri wrote that it was created by Ubaid &#183; Allah &#183; Ibn &#183; Haba in 116 (731 BC Years) built. Another source stated that Umayyad &#183; Hisham &#183; Ibn &#183; Abdul &#183; Malik ordered the construction of this building; [5] However, Abu &#183; Ahmed of Diaf and Ibn &#183; Abi &#183; Dinard attributed this order to Hassan &#183; Ibn &#183; Numan, who led Conk. The holy cities of Tunisia and Carthage. Most scholars agree that the third possibility is the strongest evidence, because Tunisia is unlikely to be without a mosque for a long time after the conquest of 79 higiri. Therefore, the most recent date is 84 higiri (703 AD), and what El Haba did was actually enlarge. The mosque and improve its architecture. It was used as a place of prayer by the Muslim conqueror Hassan &#183; Ibn &#183; Numan. In the past two centuries (1812-2011), most of the great imams of the Chituna Mosque were part of the Sharif and Mosen families, especially including Abdul Kebir &#183; Sharif and Ahmad De &#183; Sharif, Mohammed &#183; Sharif, Hamda &#183; Sharif, Hassan &#183; Sharif, Mahmoud &#183; Mosen, Mohammed &#183; Mosen and Mo Staffa &#183; Mawson. The Sharif and Mawson families are part of the Tunisian nobles of Carthage in Tunisia; they are descendants of the Islamic prophet Muhammad; and are a dynasty composed of religious scholars, chiefs, imams and landlords. [1] These families were established by an ancestor who came to Tunisia between the 14th and 9th centuries. The descendants of Sheikh &#183; Mawson &#183; Sharif changed this line from Sharif to Mawson, creating the Mawson branch on the Sharif line.