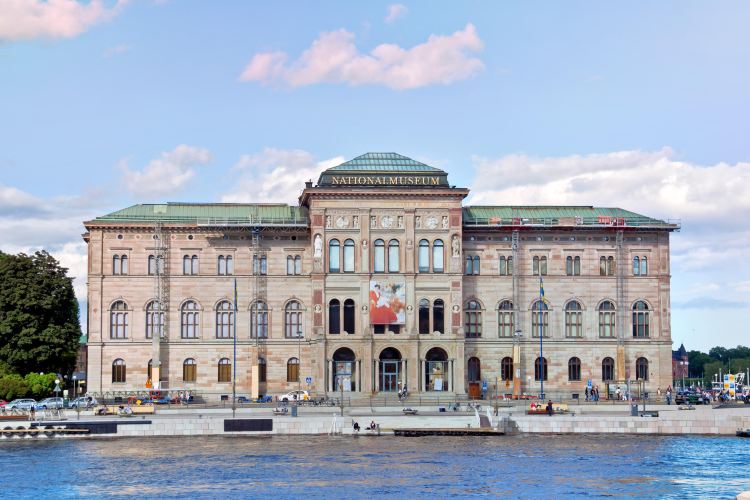 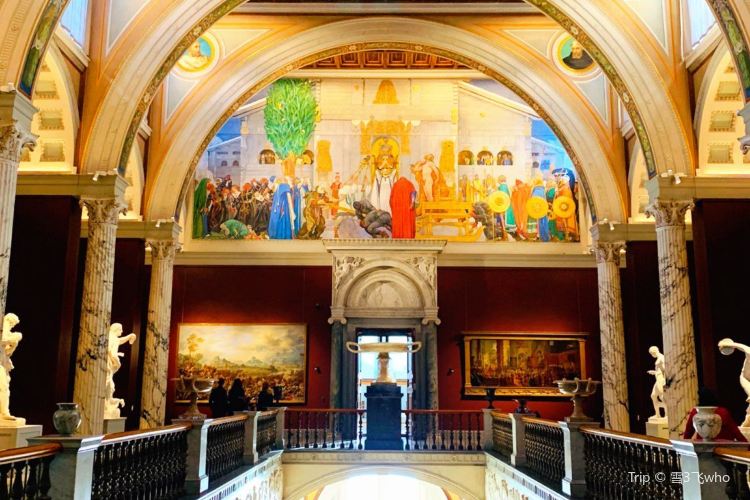 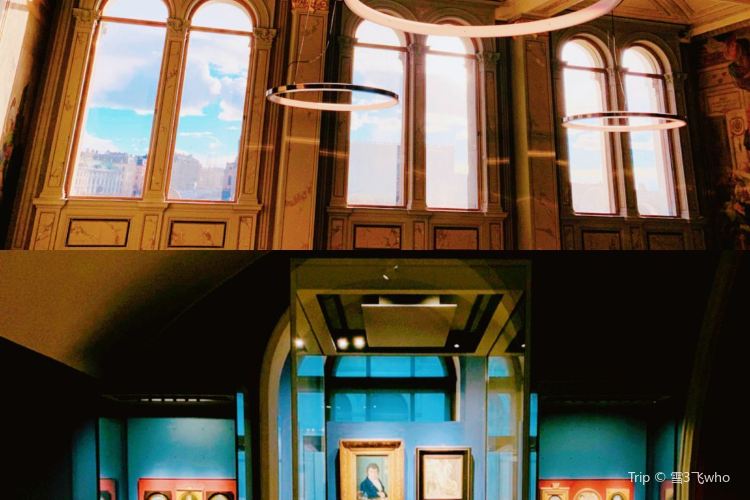 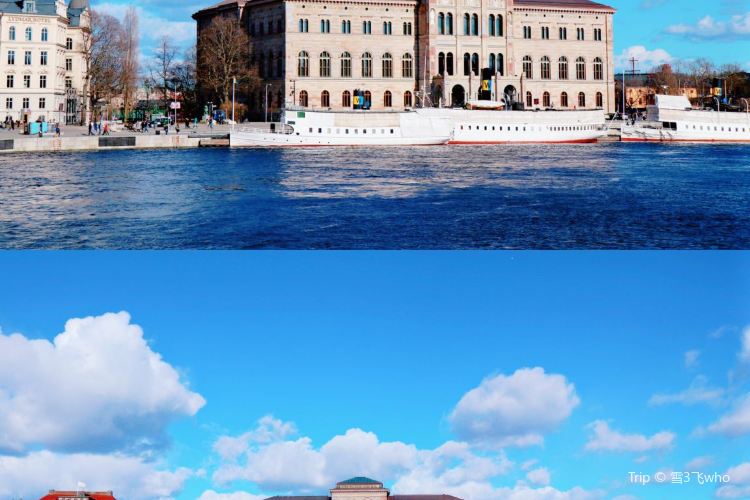 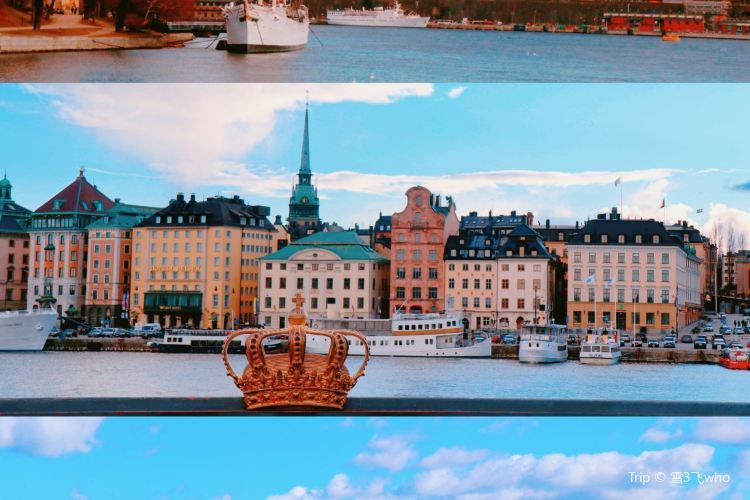 The Swedish National Museum is also a very simple place. This museum displays a lot of Swedish content and is also a very good exhibition hall. Sweden is also the most important place to visit in this country. The area of the museum is also quite Oh big.

Bank Hotel, a Member of Small Luxury Hotels of The World