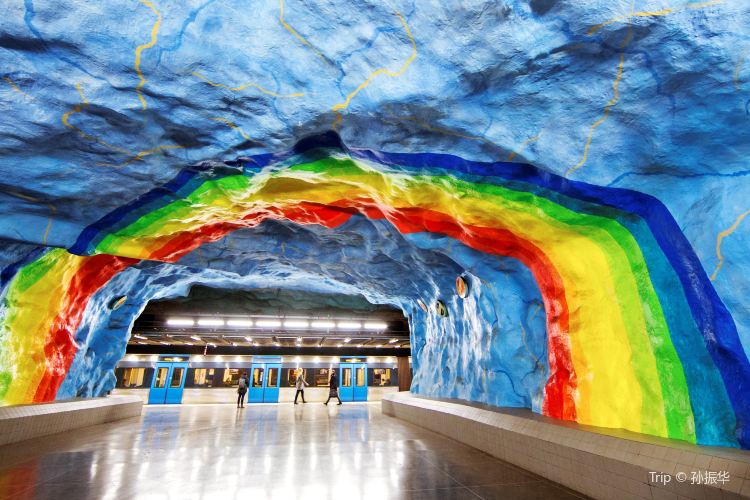 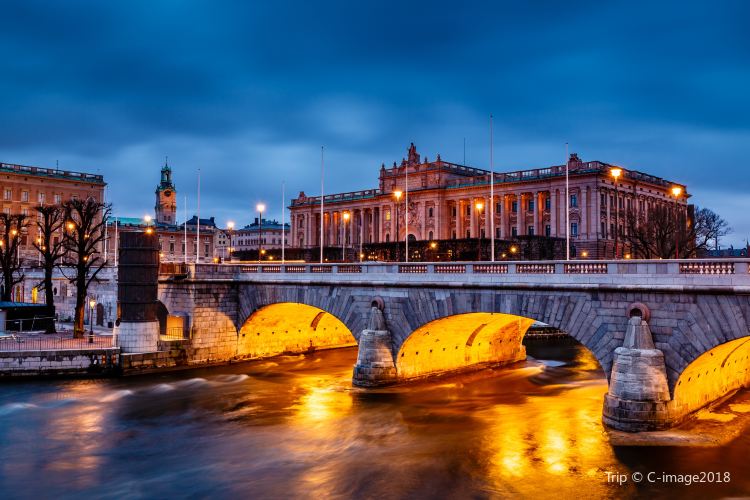 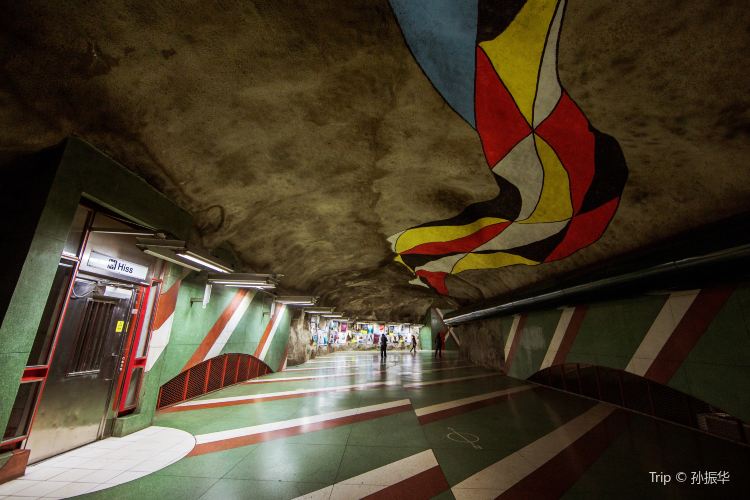 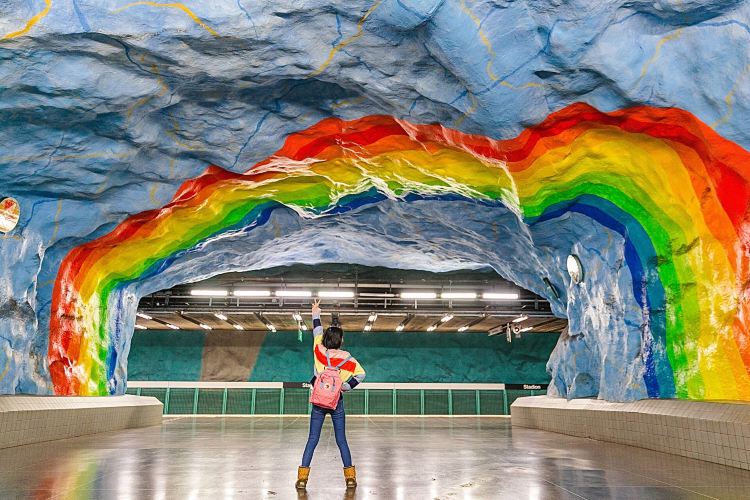 Stockholm is not big city but quite smart and it is a good place for living.

Post
Sweden travel guide | Stockholm must play this time went to Stockholm, the capital of Sweden, summed up the fun attractions. The air here is very good, the scenery is very good, it is a small and beautiful place~ there are many small skin care products to buy city hall City Hall This is a well-deserved landmark in Stockholm It is also the first stop for many people to visit. Do not think it is a very boring sight, in fact, very good! You can only enter the park if you are participating in a guided tour. Don't worry about language problems, you can have an English speaking guide. This building is particularly nice, pay attention! There are also frequent political activities here, and this period is not open. It is best to be prepared in advance when you go. : Adult 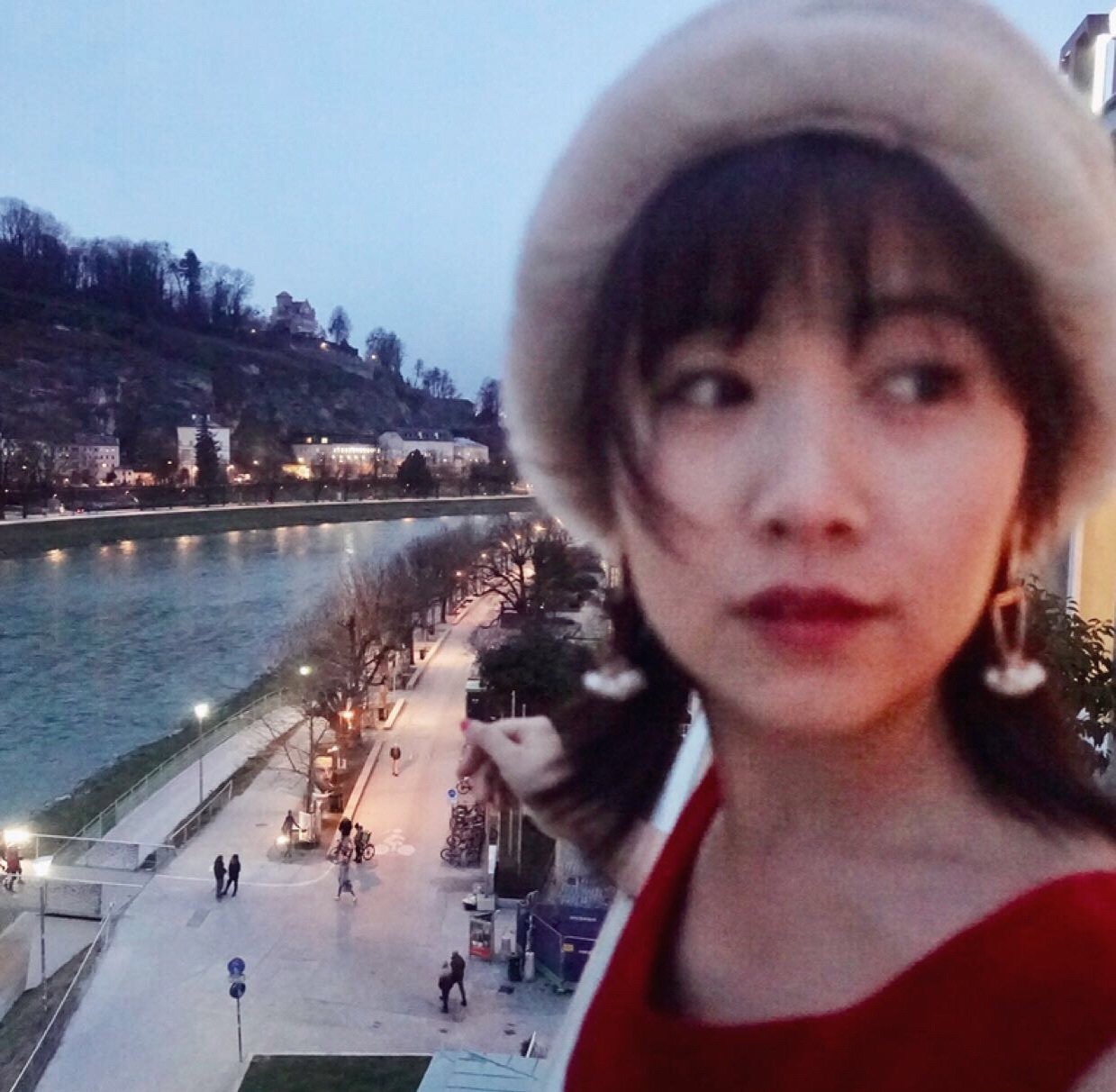 66Wang
The art of living is more than just standing behind the yellow line. And all this, only a small Stockholm subway ticket no mistake, the world's most beautiful subway station is in Stockholm! Station name Tips: Rainbow Station-Stadion, Pink Ice Cream-Morby Centrum Blue-T-Centralen Colorful Tiles-Kungatradgaeden Orange Red-Solna Centrum 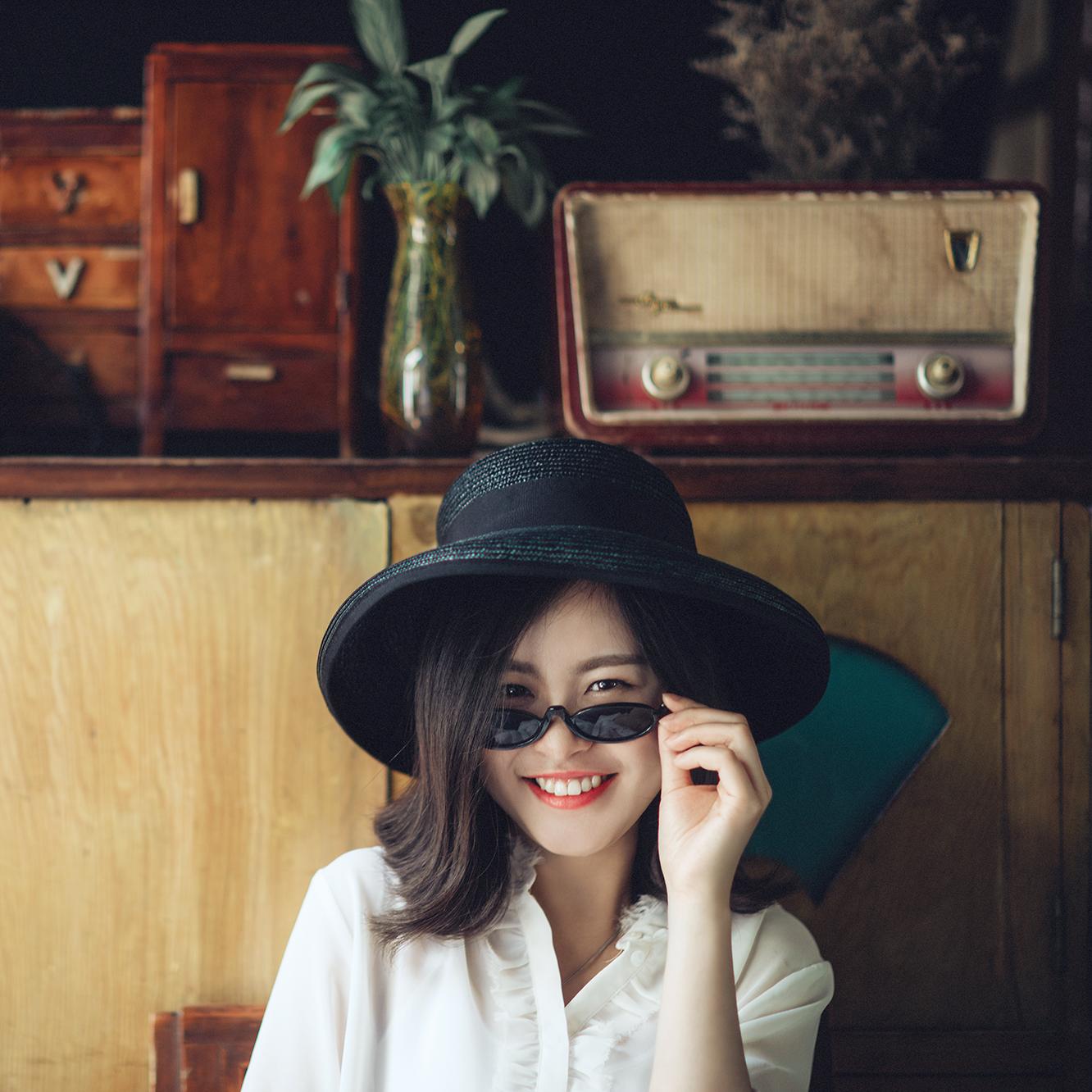 Faye
The art museum in the Swedish underground the caves of each metro station are of different colours and elaborate artwork. The platform and the railway are all carved out of natural rock. The blue and white walls are covered with blue giant leaves. With special lighting effects, if you are in the original cave, the top of the cave is covered with various extensions. The graphics, like vegetation, are like skeletons. For tourists, you only need to spend a subway ticket to visit this "world's longest art gallery"! At the Rhhuset station, Olsson built this into a brown underground cave palace, with rough ceilings and a hint of originality. Olsson also used a lot of collected building materials to reinforce this sense of exoticness. For example, the square pillars in the subway station were replaced by giant chimney columns. T-Centralen Station In 1950, artists began to work here, but there are other artists who are eager to improve their predecessors. Samuelson marveled at Stockholm's rich history and inspired it to decorate the Kungstrdgrden subway station into a colorful magical castle. Artist Helga Henschen has placed many elements of peace and unity in the Tensta subway station, such as the "unity" written in various languages. I hope that you will not forget that Stockholm is a city full of culture and blending.

Ocean channel
The subway designers in Stockholm are probably the most motivated team in the world. The design of the subway station under the overwhelming sightseeing museum on the ground seems to be more than 100 platforms in traditional art. Almost every platform is designed by different designers. Responsible for painting mosaic sculptures with murals. Here you can experience a new way to buy a subway ticket and take the subway. Don't care which corner it takes you to on the map. Just sit in the train and watch each one. Swept underground landscape

Stockholm is the capital of Sweden and a Nordic city with many islands. The city is spread over 14 islands and a peninsula. More than 70 bridges combine these islands and thus enjoy the reputation of “Venice of the North”. It is also the hometown of Nobel. It has both elegant and antique styles as well as the prosperity of a modern city. In the heart of the old town, there are magnificent palaces, churches and towering spires that preserve the medieval heritage of the 13th century. In the new suburbs of the suburbs, there are high-rise buildings, neat streets and modern atmosphere.
Show More

Museum of Mediterranean and Near Eastern Antiquitie