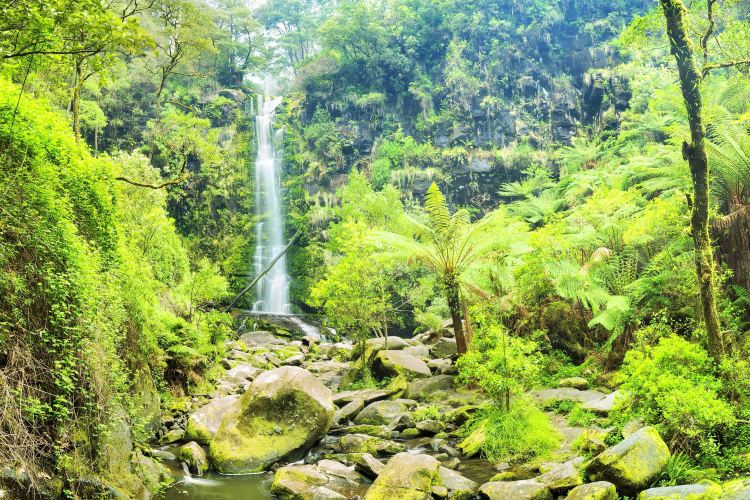 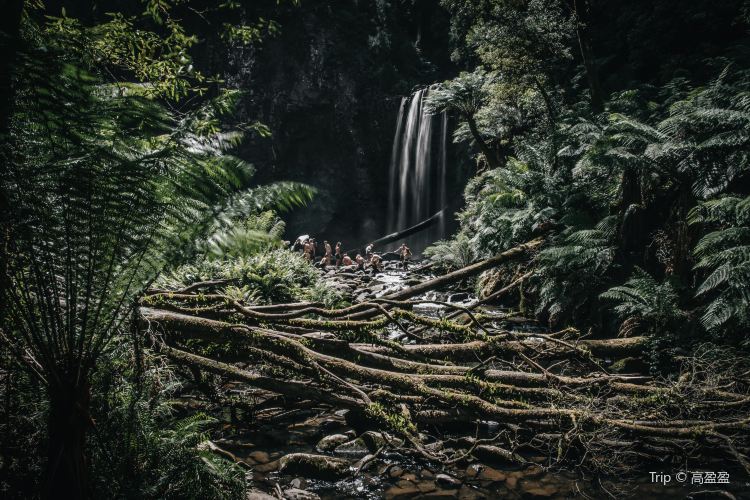 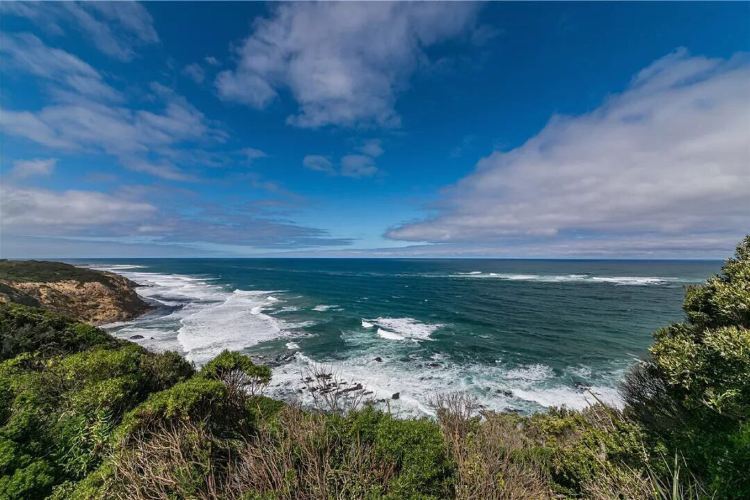 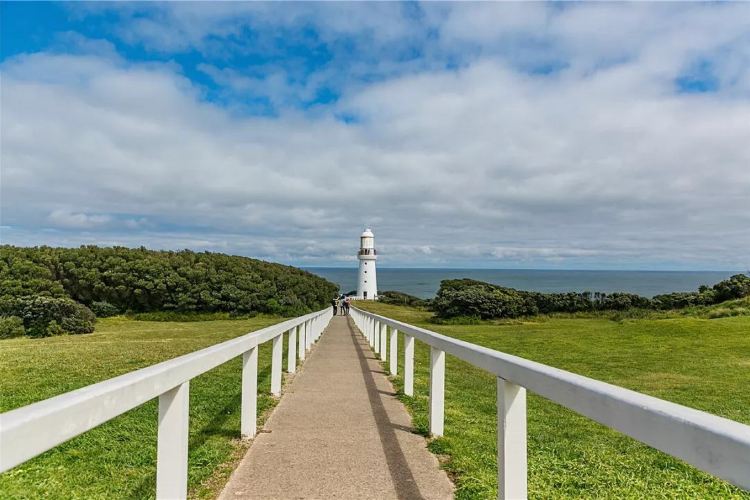 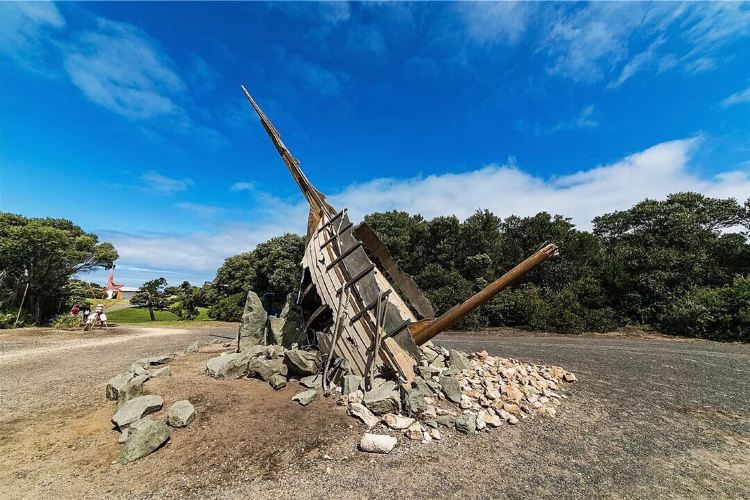 Large parks, Melbourne's most important and prestigious sports activities are also concentrated in magnificent modern facilities. In particular, in addition to special music events including international music festivals, tennis lovers can also enjoy the legendary Rod Laver Arena, which is the venue of the Australian Open (Grand Slam).

Post
There are two famous lighthouses on the Great Ocean Road: one is the Little Red Riding Hood Lighthouse that has passed by, and the other is the oldest Cape Otway Lighthouse we are going to. It was built in 1848 and is still in use until now. The lighthouse is built on a 80-meter-high seaside cliff facing the intersection of the Bass Strait and the Southern Ocean. At the earliest, the thousands of immigrants from Europe and the Americas spent several months traveling across the ocean to Australia. The Cape Otway was the first they saw. A piece of land, because there was no lighthouse, it caused hundreds of people to die. Later, after several proposals, the lighthouse was built. It is famous because there is a giant lead crystal worth 5 million HKD from the United Kingdom. There used to be a telegraph station during the Second World War, a lighthouse man's hut to find the story of the lighthouse keeper and the telegrapher, and you can watch the whales on the lighthouse and get to see the koala in the forest. There are also many artifacts, such as the red-haired Eric anchor, lighthouse and beacon, signal flagpole, weather station, radar lookout and more.

carina
Drive to the Great Otway Park Lighthouse, the main point of the road is to find trees with koalas. How to find it is actually very easy. When you see compatriots standing on the side of the road and looking up at something, then stop and stop. All the way to stop and go, very lucky to see three big two small, two of them also carry a small koala. To tell the truth, I really test my eyesight. Who can make them a color with the banyan tree? Koala also looked at our curious visitors from the heights with round eyes. Estimated in the heart of the OS