Pan Gate is located in the southwest corner of Old Town in Suzhou. Pan Gate was originally built during the Spring and Autumn Period, the existing gate was rebuilt in the Yuan Dynasty. You can go up to Pan Gat along the bridleway and get a complete view of the water gate and land gate. In addition to Pan Gate in the Pan Gate Scenic Area, the Wumen Bridge and Ruiguang Tower are both worth visiting. Together they form the "Three Sights of Pan Gate."
show less 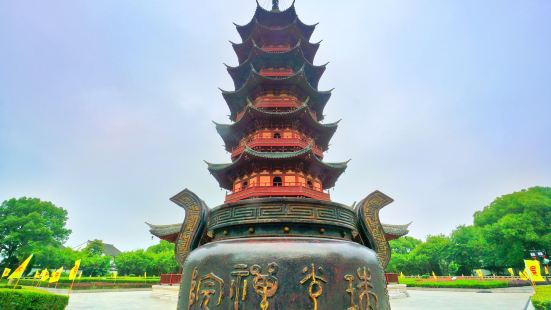 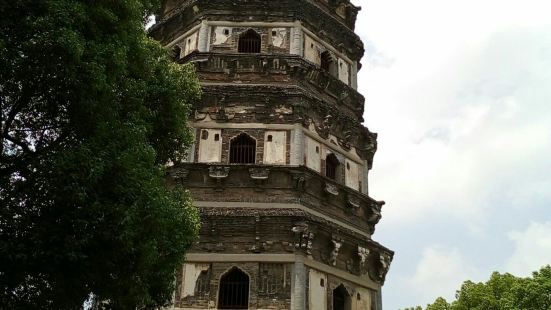 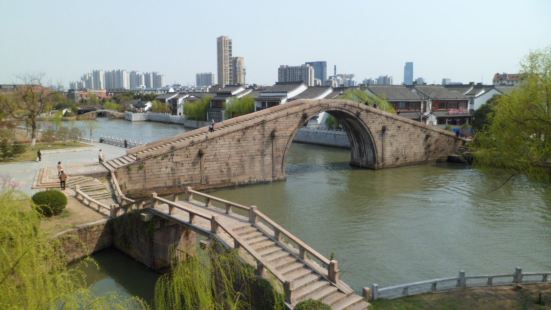 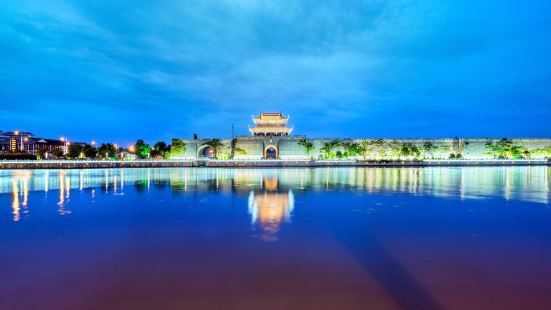 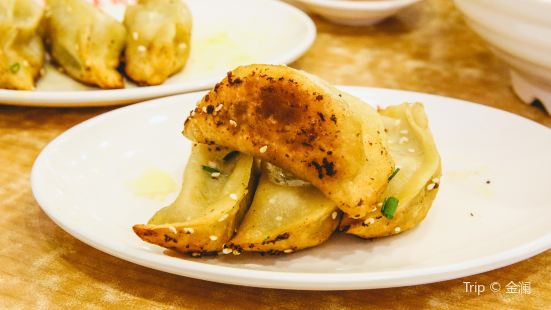 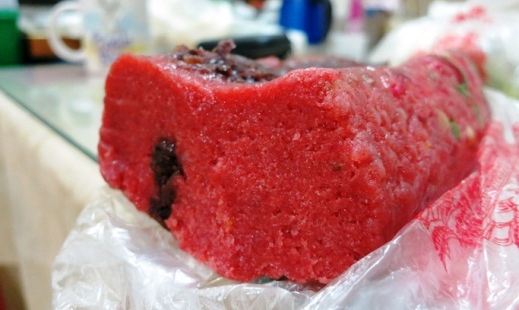 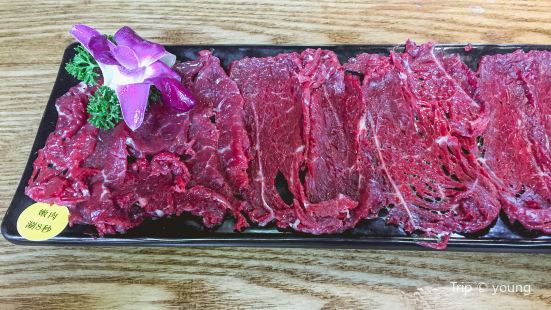 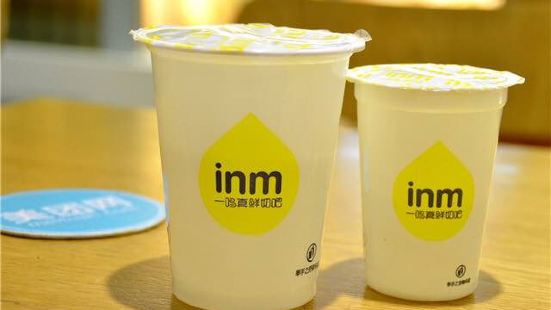 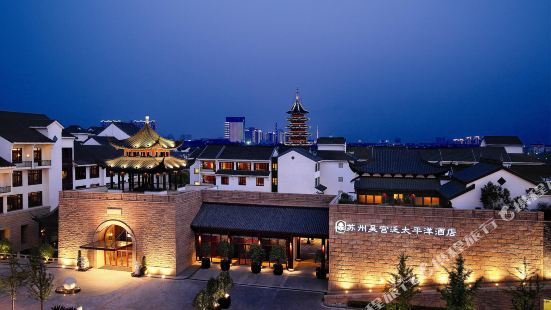 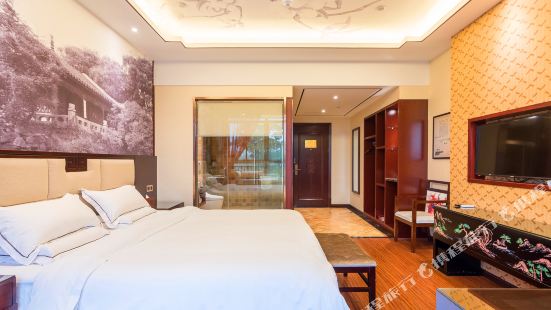 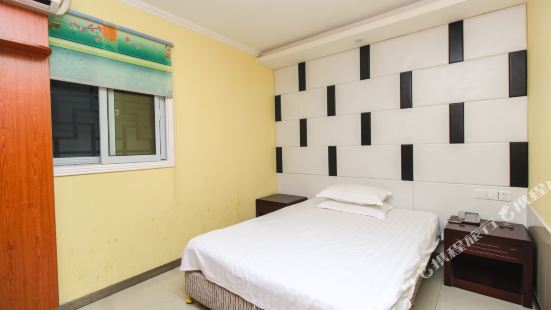 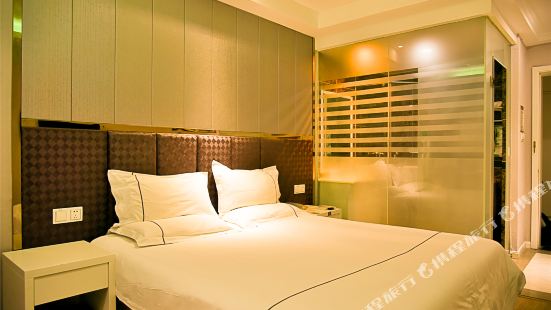 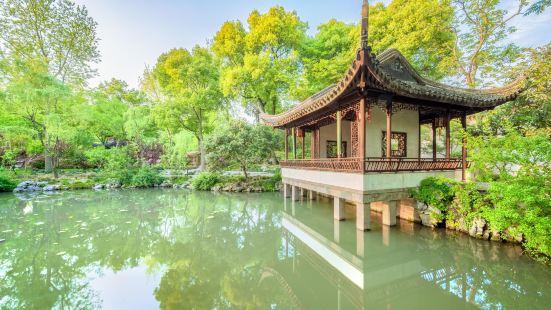 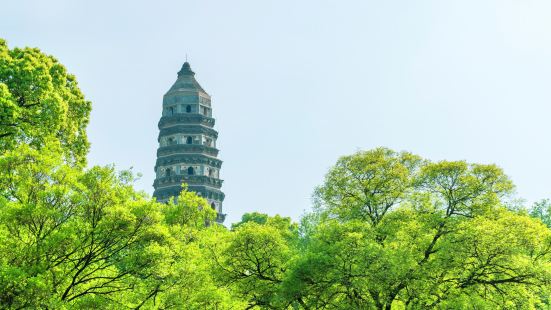 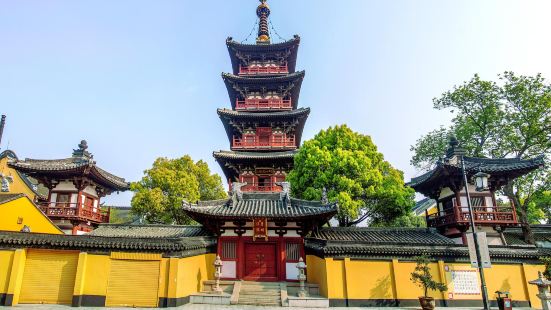