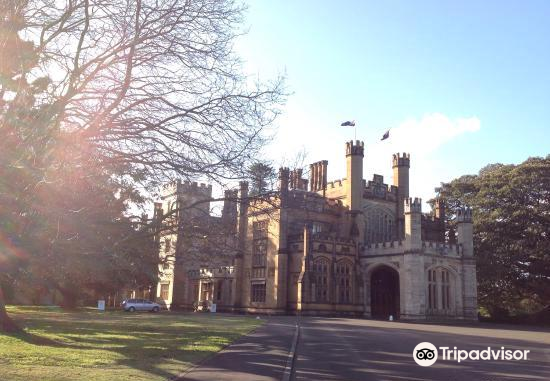 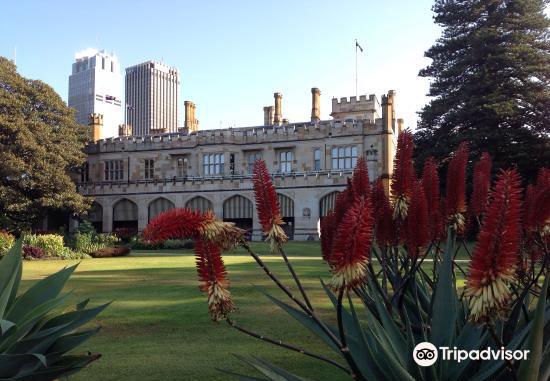 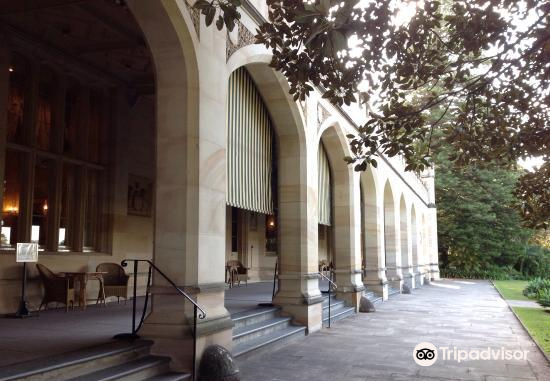 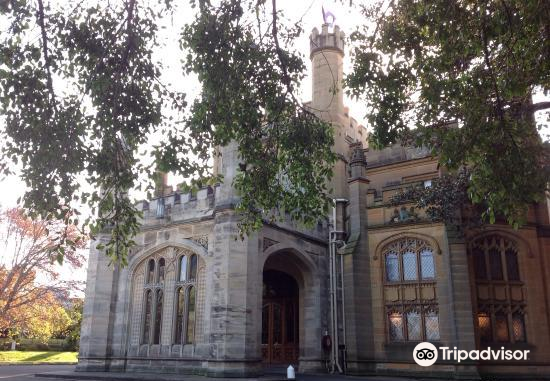 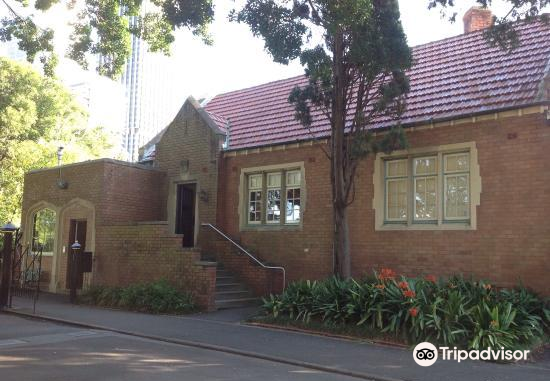 Visiting the Governor's Mansion where the ninth stayed and the honorable portrait of King George will allow you to understand Australia's colonial history! Make an appointment to visit and visit Mrs. Ban, who led us to visit the commentary. The commentary is quite detailed to experience the general office situation of the Governor and the banquet hall that receives ambassadors and nobles from all over the world. There is also a concert hall. Without Ms. Ban’s detailed explanation, you would not experience the Royal Governor’s Mansion. The dignity.

More
Reviews
Some reviews may have been translated by Google Translate
4.4/5Very Good
All(9)
Latest
Positive(8)
Photos(4)
Reviews from Tripadvisor