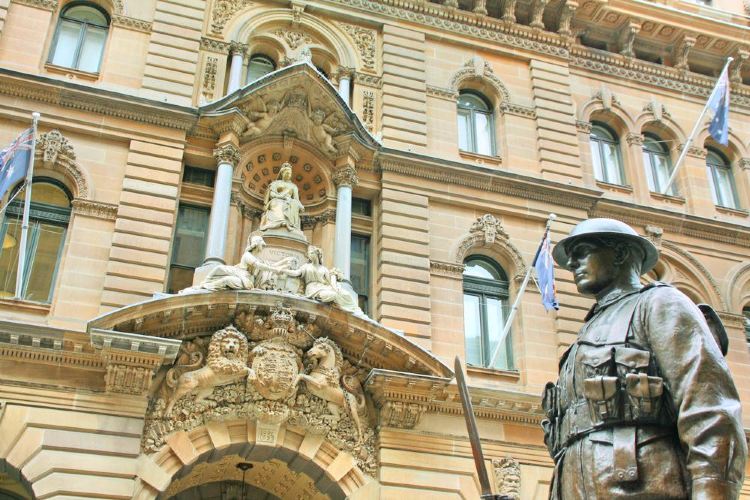 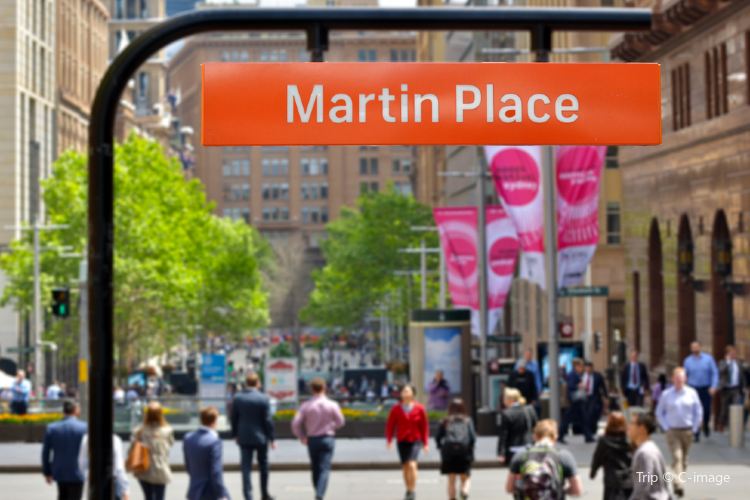 This is the center of the Central Business District, from George Street to Macquarie Street, surrounded by some major retail brands, many restaurants and bars. The bus station is easily accessible from most streets, and several railway stations are also very convenient. It is also the birthplace of modern trends, and millennials will not pay attention to people around them. As a result, they will bump into you every few seconds, because when walking down the street, everyone is looking at the phone instead of looking at the surrounding things.