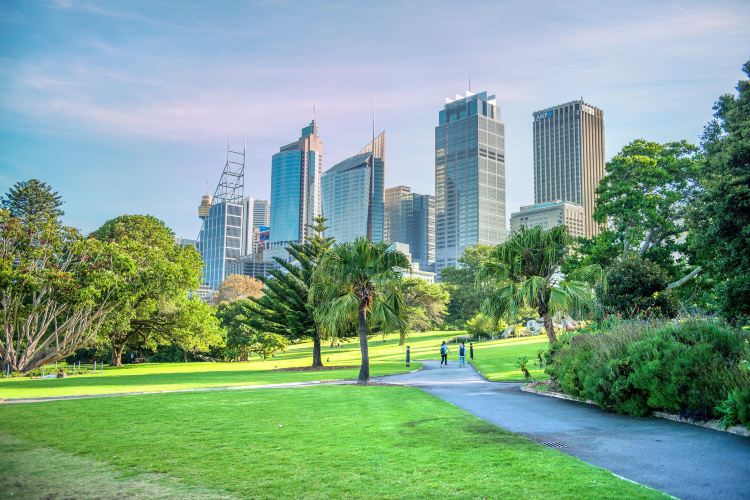 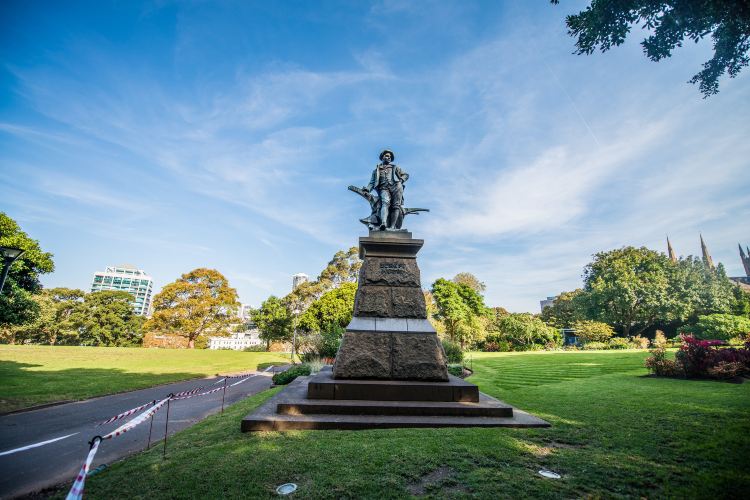 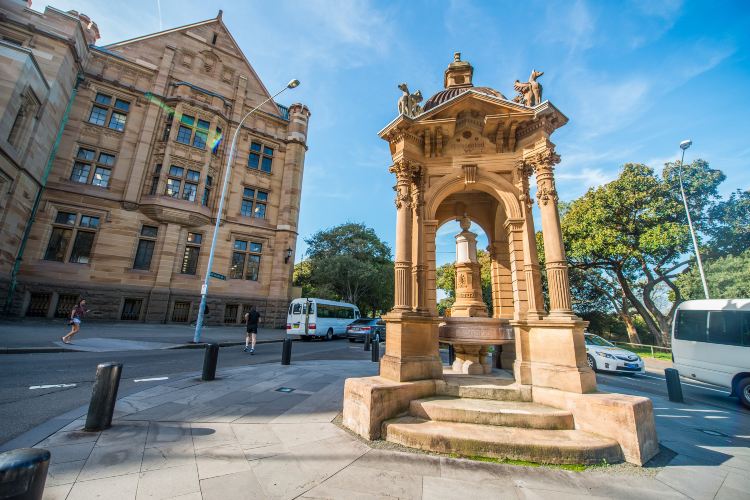 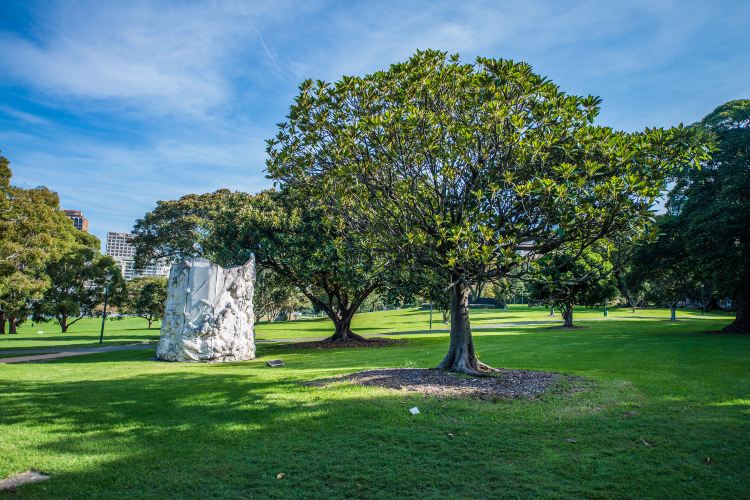 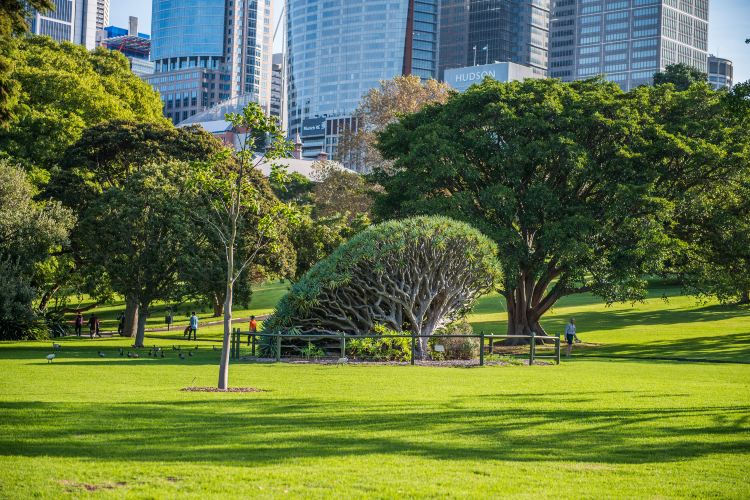 About The Royal Botanic Garden Sydney

Located in the heart of the city, the Royal Botanic Garden is within walking distance to the south of the Sydney Opera House. There are lots of blue cherries, gardenias, etc. in the Rose Garden. The iconic building - Sydney Tropical Centre is located at the south of the Garden. Its exterior glasshouse is ultra-modern. In the Botanic Garden, you can look out over the Sydney Harbour Bridge and the Sydney Opera House in the distance, which combines together to form one of Sydney's most prestigious views. And this is the perfect spot to take Sydney's iconic photos.
show less 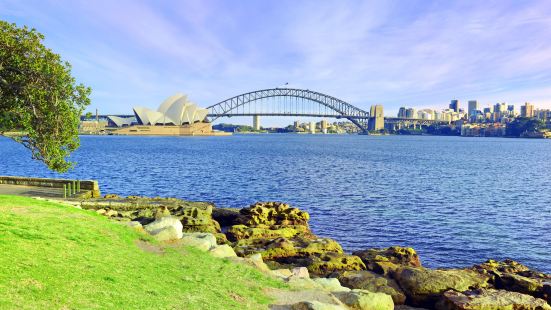 The Opera House to the Botanic Gardens Walk
4.5/539 Reviews
Historical Site
<100m away 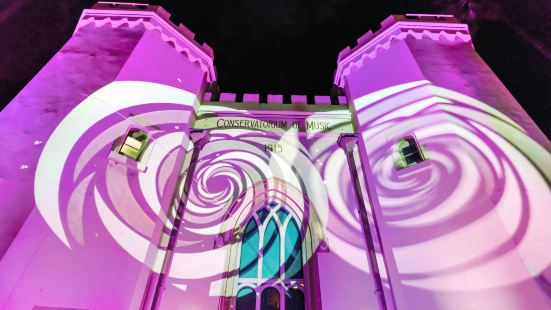 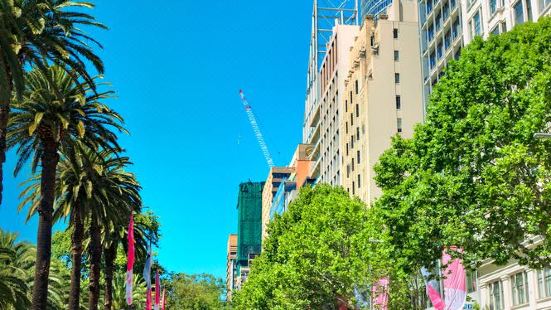 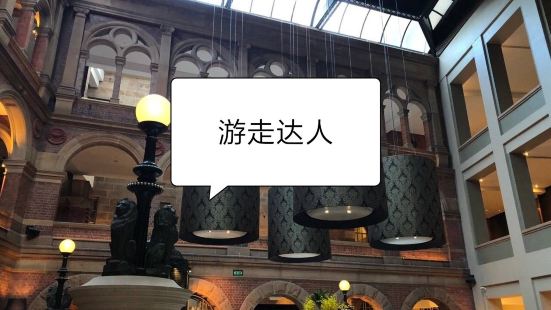 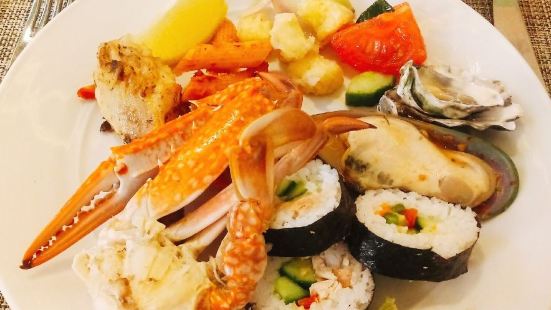 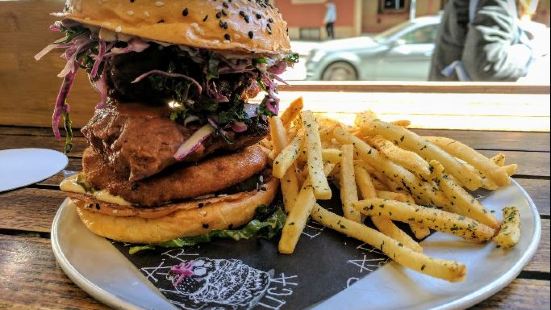 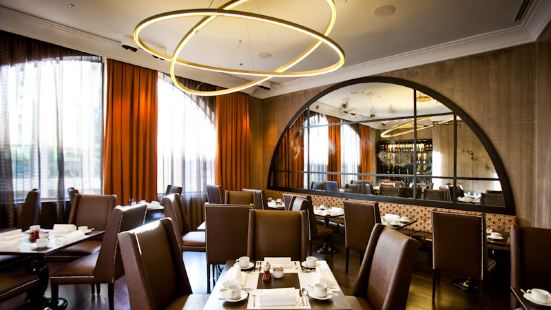 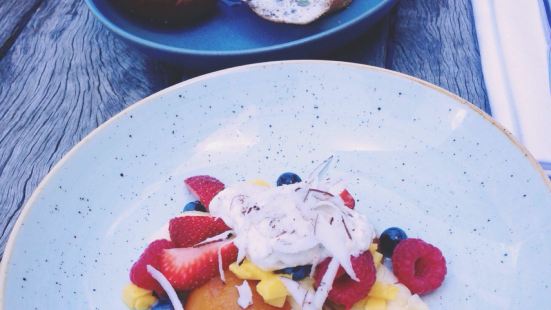 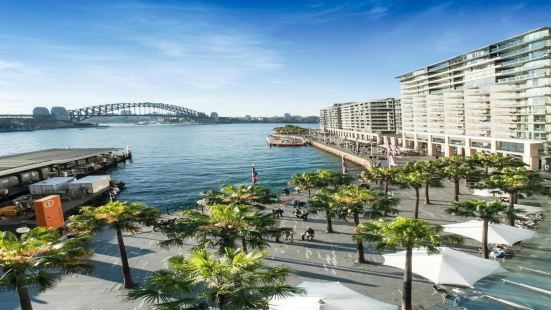 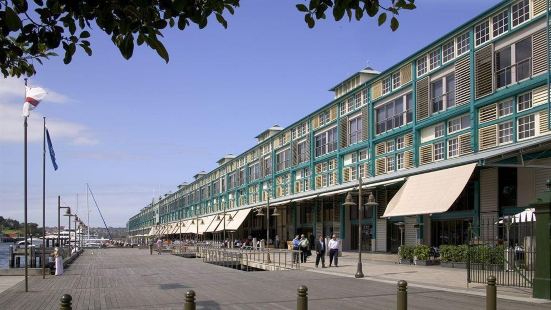 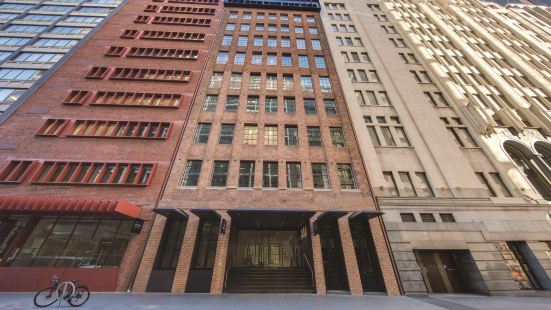 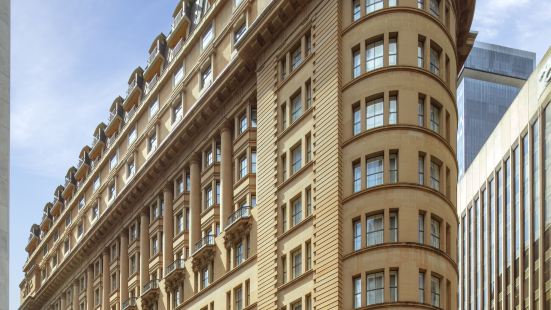 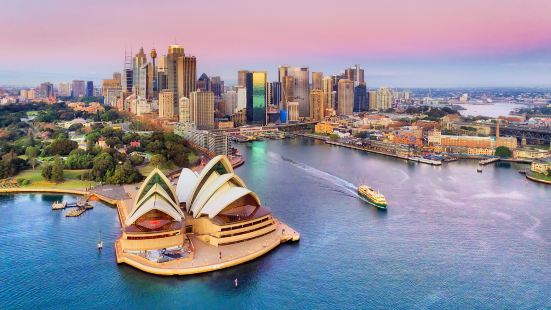 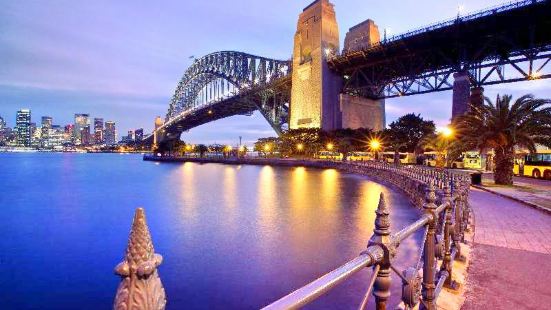 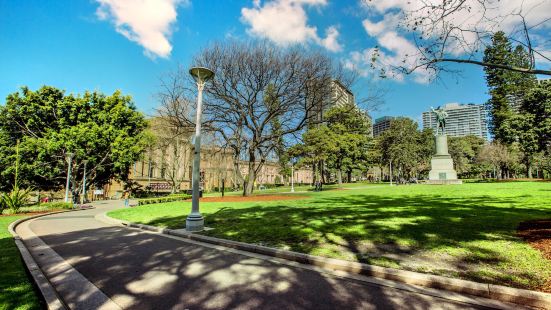