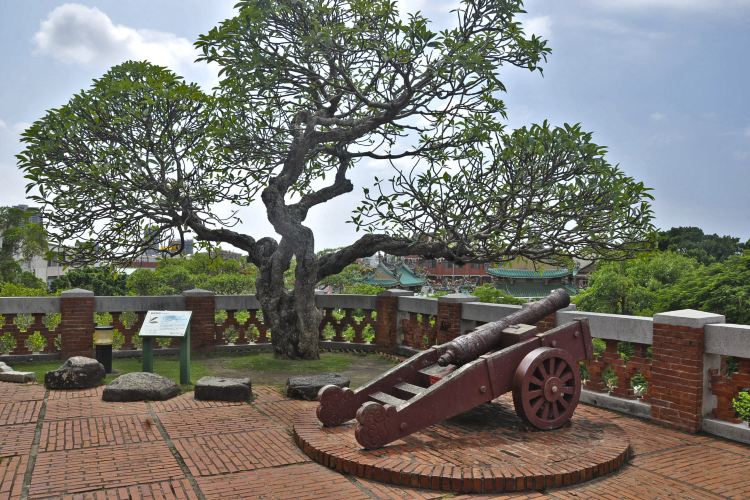 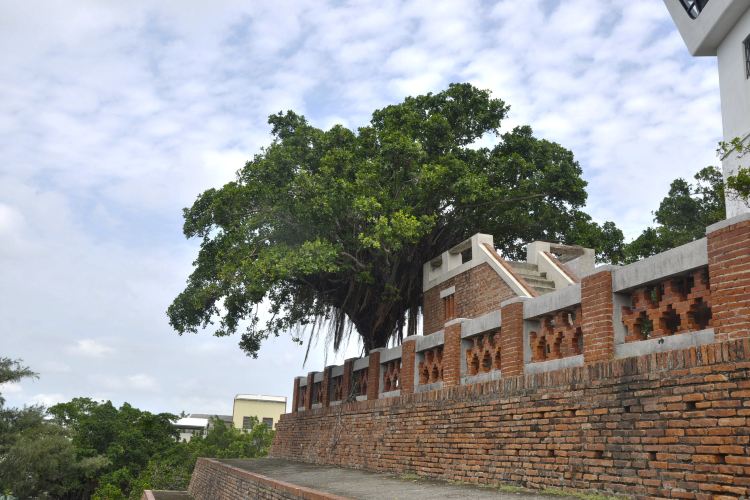 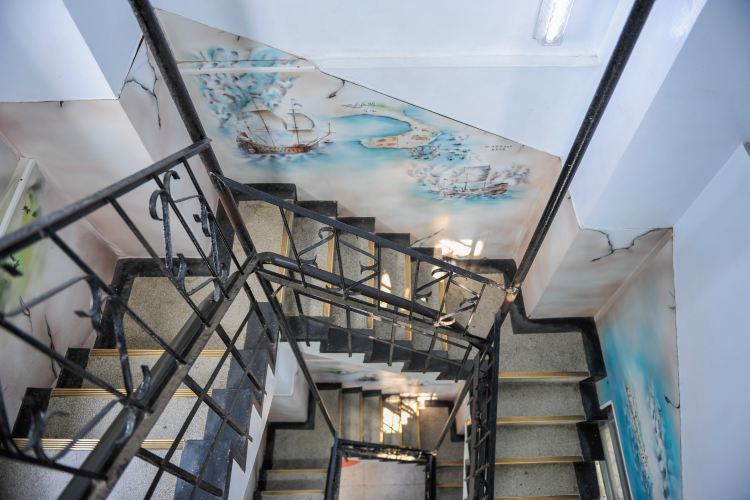 Built by the Dutch East India Company from 1624 to 1634, Anping Old Fort, a.k.a. Fort Zeelandia was the focal point of early settlements for both the Dutch and Chinese. There's a simple nice museum inside the fort today, displaying artifacts from the past, and relating stories of Formosa (Taiwan) and Anping. On weekends, there are free concert in the ground of the fort. It's also nice to sit in the quiet courtyard and garden to escape from the hustle and noise of the market street.

More
Show More
Reviews
Some reviews may have been translated by Google Translate
4.5/5Outstanding
All(510)
Latest
Positive(453)
Negative(4)
Photos(383)
Reviews from Tripadvisor

Anping Castle is located in Tainan and is an ancient castle in Taiwan. Every sunset at dusk has a beautiful scenery. In 1624, the Dutch ruled Taiwan and built the "Herland of the City" in Anping, which is now the Anping Castle. After Zheng successfully expelled the Dutch, he changed the castle to a city and renamed it "Anping Town". After the Qing Dynasty, he changed to the military uniform bureau. In the same year, the British army committed a crime. The guns hit the arsenal in the city and caused an explosion. The city wall was Destroyed and turned into ruins. Although it has been built many times, it is no longer magnificent in the past, but the rich historical materials and cultural significance of the preservation are still very worthwhile.
Show More