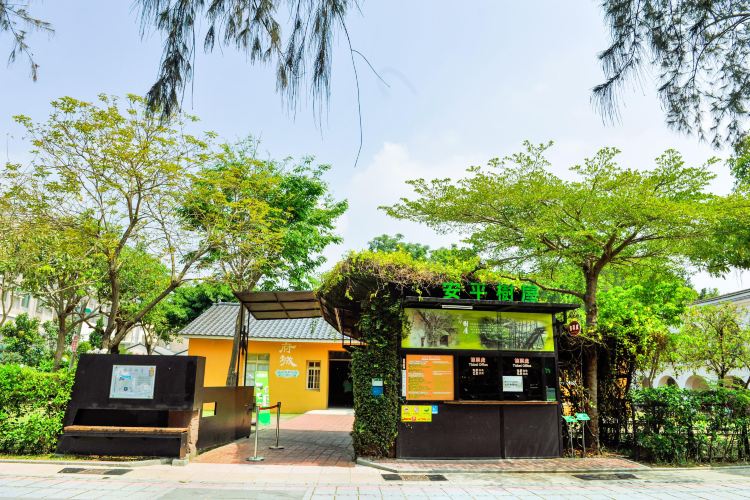 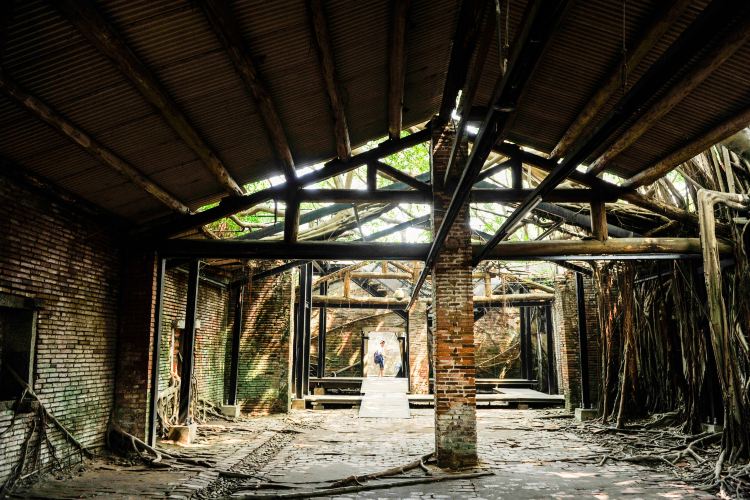 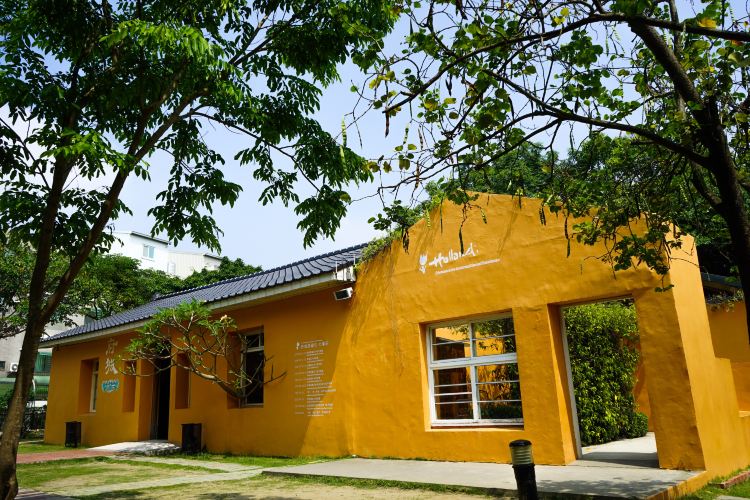 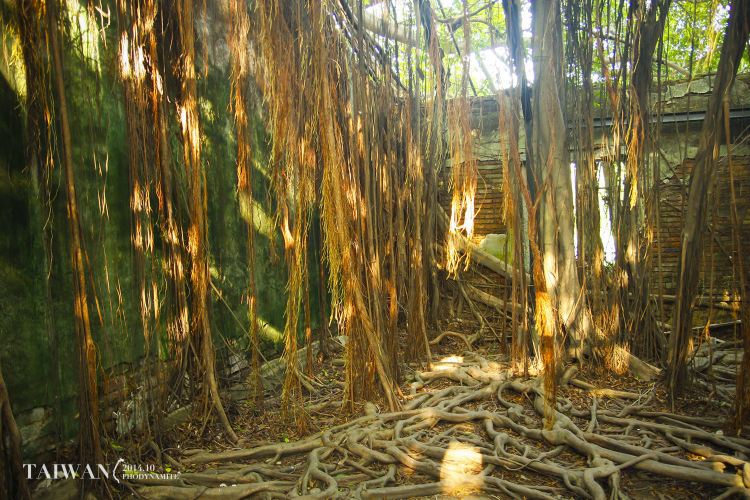 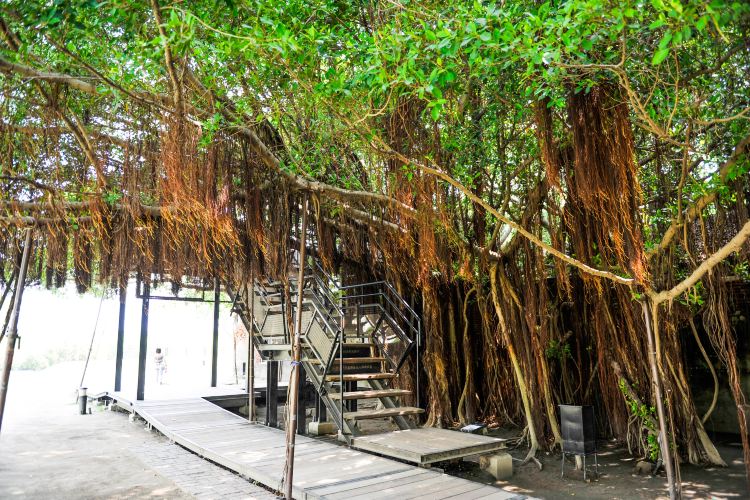 The roots of the banyan tree are intertwined and the branches and leaves are staggered. The warehouse compound has become a tree house wonder where "the tree is stemmed from the wall and the house is tiled with leaves". The symbiosis of big trees and architecture, a masterpiece of man and nature. Many people come here admiringly.

The Anping Tree House, originally the office and warehouse of the British business, was built at the end of the 19th century. With the abandonment of the warehouse, the lush old eucalyptus trees began to entangle, the original structure of the house was gradually torn by the roots, and the trunk gradually became the backbone of the brick wall. After half a century, they were completely integrated, resulting in the current "tree There is a unique landscape in the middle of the wall and the tree in the wall. The Anping Tree House is now covered with green eucalyptus leaves. Into the house, there is a eucalyptus root that hangs from the sky, and light passes through the trees and into the building. The light and shadow are mottled and full of charm.
Show More