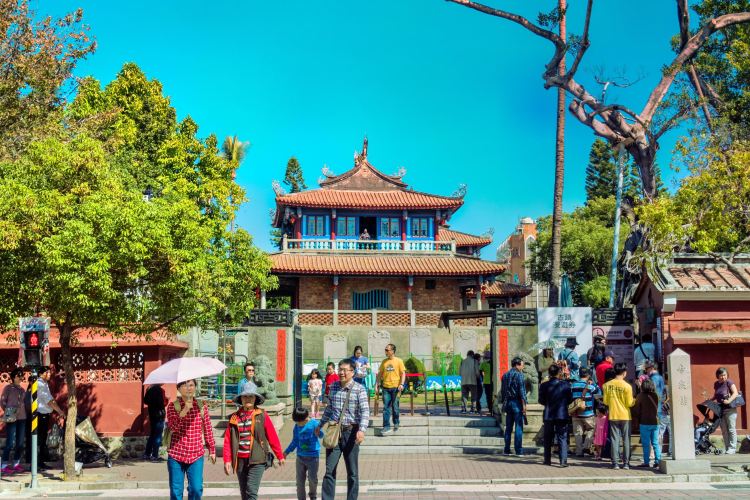 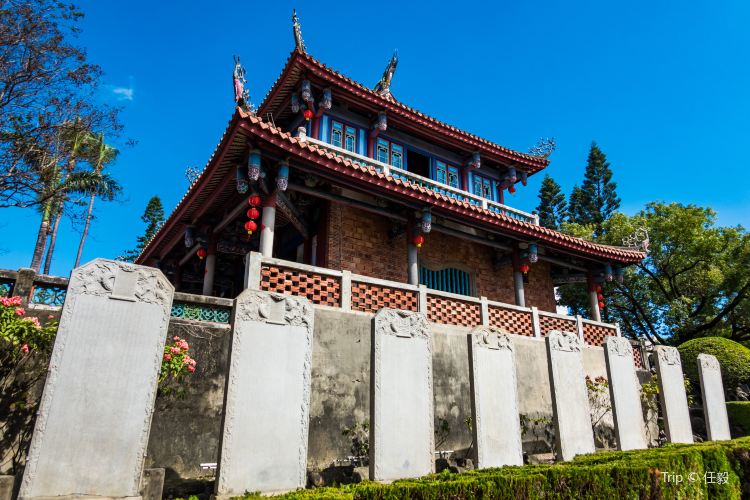 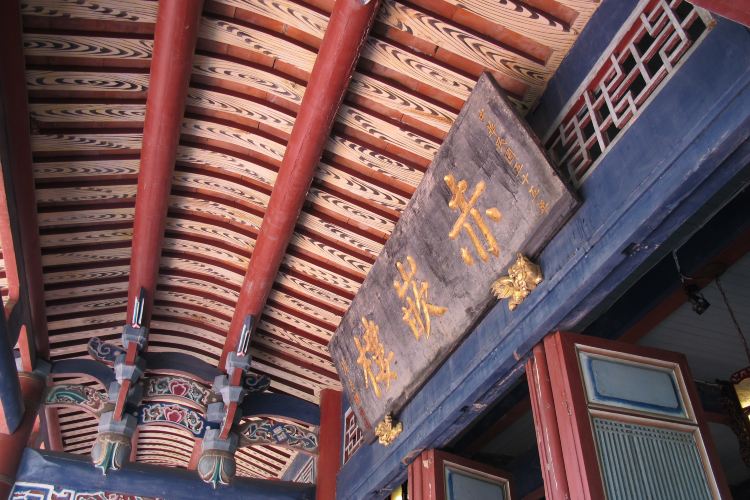 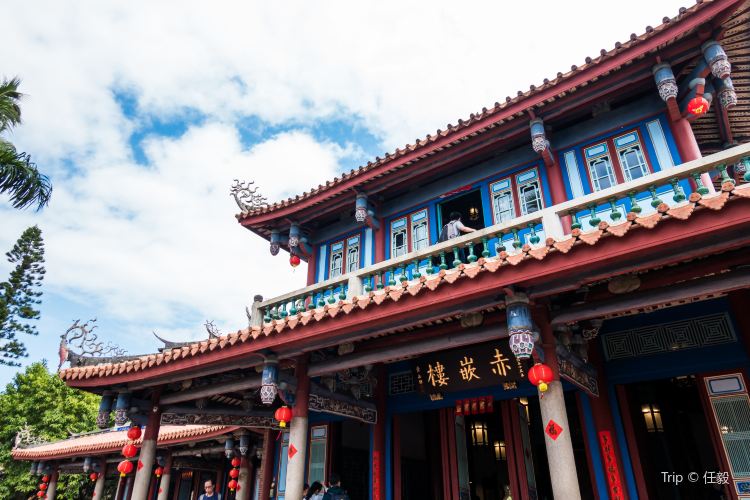 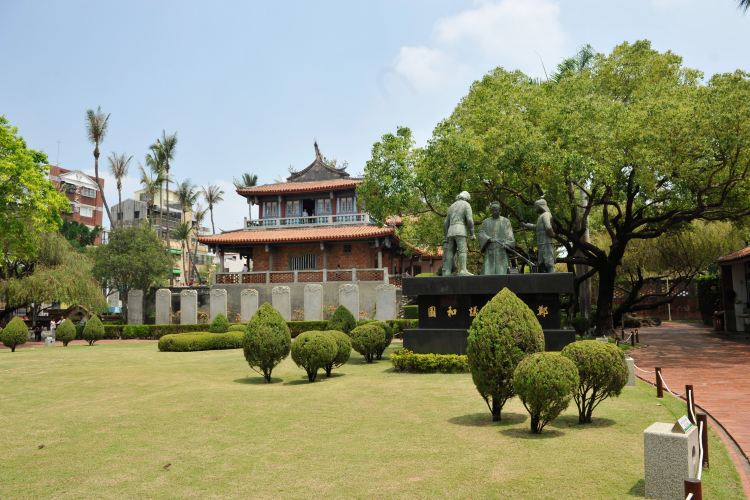 Chihkan Tower is a must-visit attraction in Tainan, Taiwan. It is located in the center of Tainan and is an important development site for Taiwan’s history. During the Qing Dynasty in China, after Zheng Chenggong regained Taiwan, he used it as a stronghold to build Taiwan and later. The vicissitudes of the building, which have survived to this day, have become an important proof of Taiwan's history, and they are definitely not to be missed when visiting Tainan.

Chihkan Tower is also called "Hongmaolou". It has been changed by Ming, Zheng, Qing, and even the Japanese dynasty for hundreds of years. It can be said that it is a witness to the historical changes in Tainan. Its architectural features range from Dutch-style castles to Chinese-style architecture. Today, it is not only an outdoor museum, but also a famous monument and spiritual symbol of Tainan. The Tanah Lot Temple on the south side of the Chihkan Building Complex and the Wenchang Pavilion on the north are two traditional Chinese buildings with red tiles. The attic that hangs the threshold of the "Red Mansion" is the Tanah Lot, which houses the cultural history of the Akasaka Building. Information, bypassing the back door of the Tanah Lot, there are two door-shaped holes like vases, which means "safe".
Show More