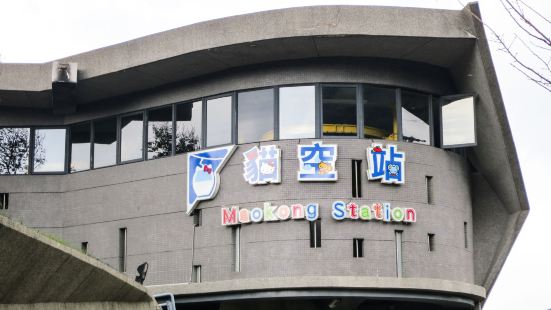 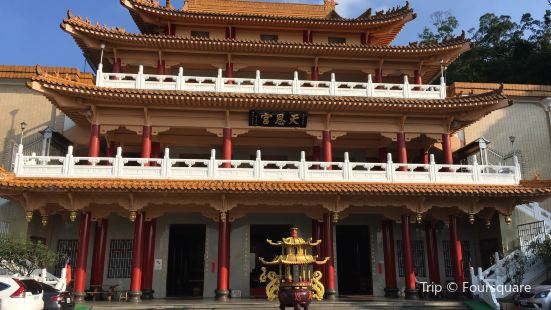 Tian'en Temple
Other Places of Worship
1.21km away 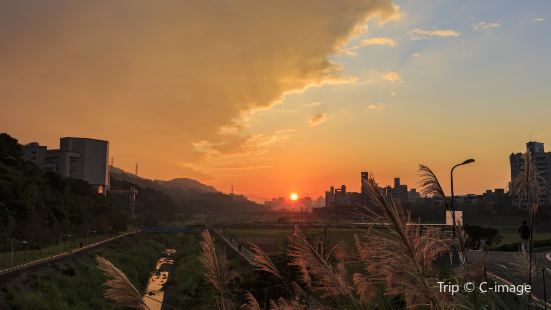 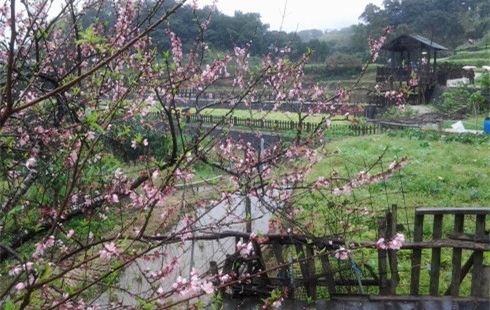 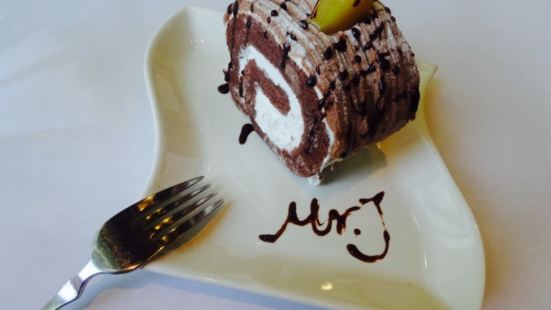 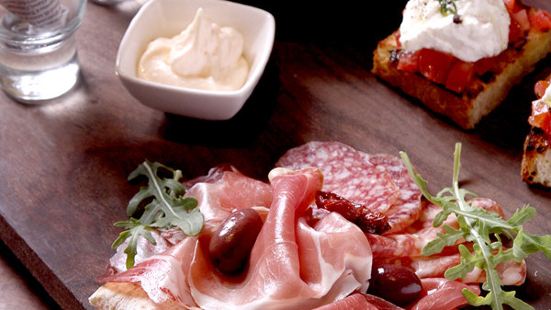 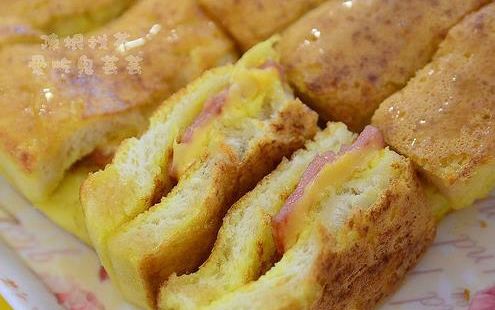 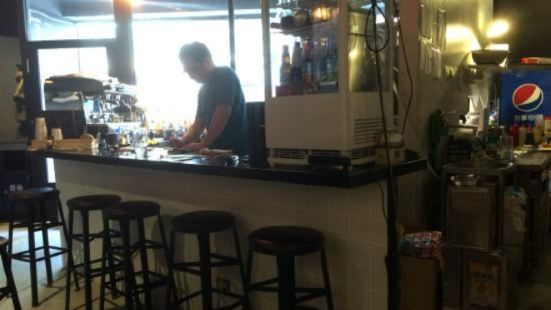 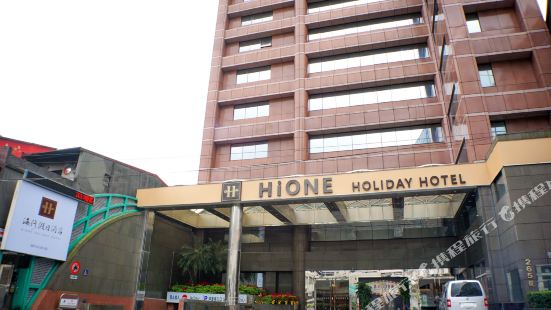 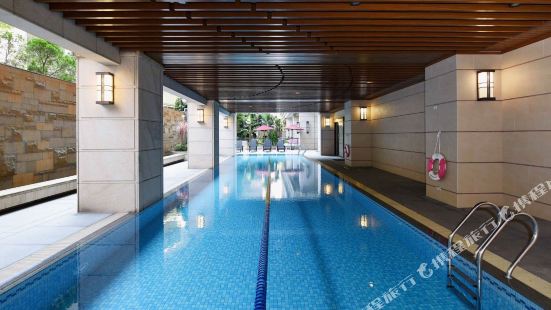 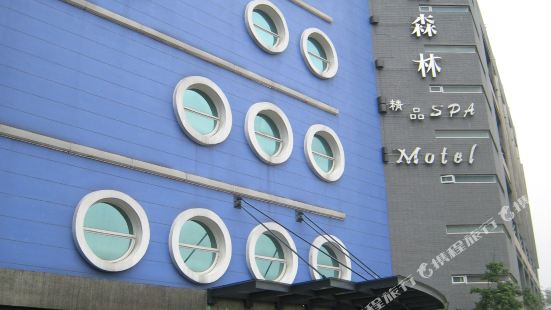 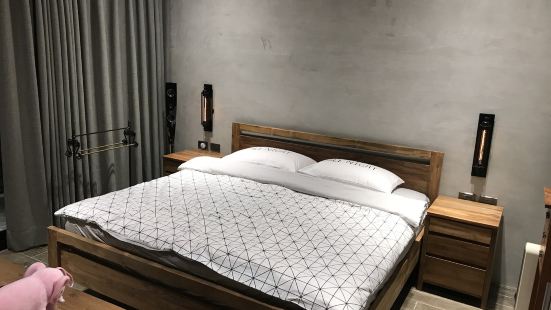 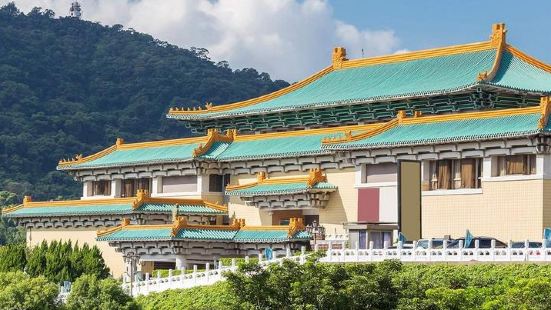 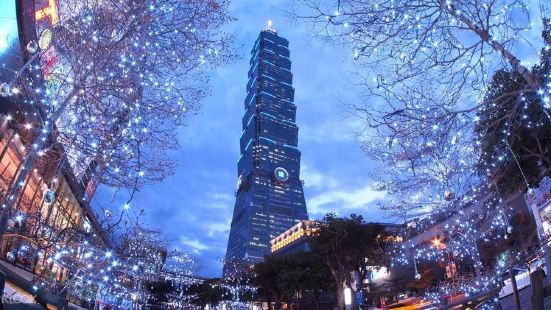 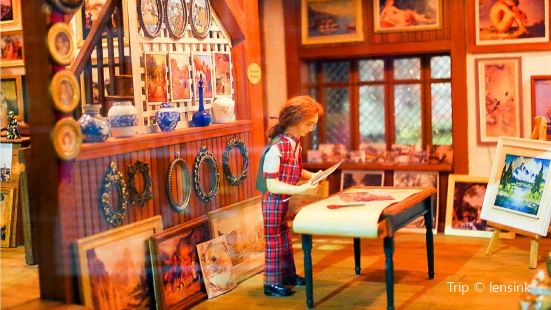