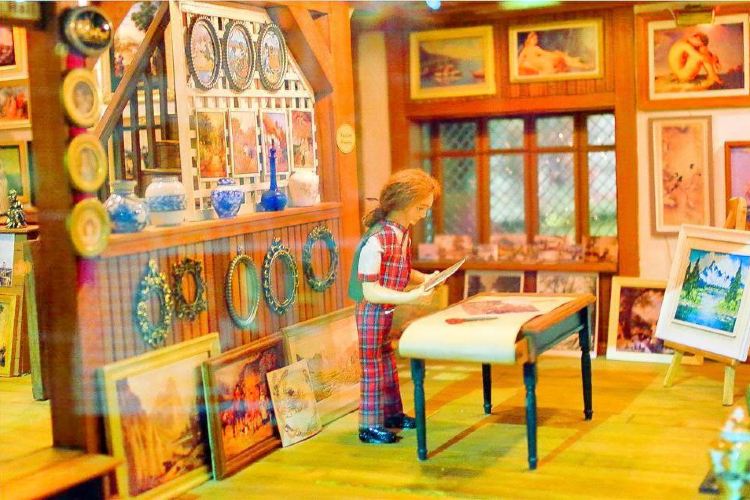 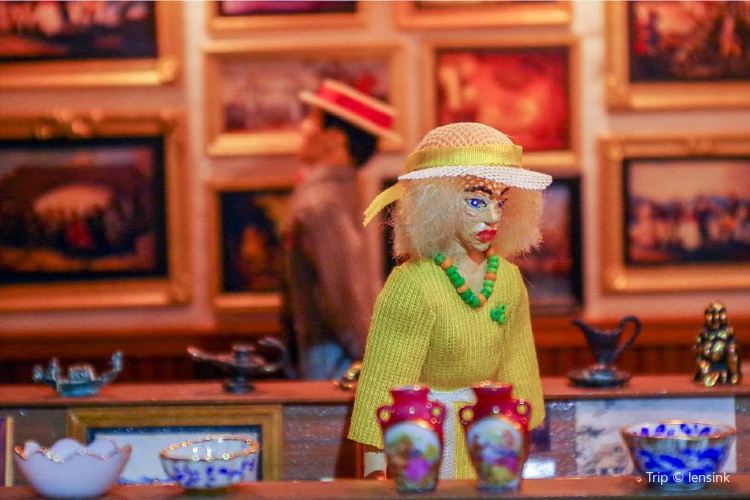 The miniature museum is like a small country, from architecture to furnishings, it is in line with the little girl's mind. It’s not too tiring to play with my mother for a few hours, and I bought a lot of gadgets, ready to go home and make my own pocket museum.

Miniatures Museum is a museum that specializes in collecting miniature artworks. It contains over 200 rare miniature artworks from both within and outside of China. Mr. and Mrs. Li Wuren, the curators of the museum, were captivated by an intricate miniature artwork when they were traveling in Amsterdam. Since then, they started collecting all kinds of miniature artworks, and that led to the creation of the museum. Walking into the museum is like entering a time tunnel. Artworks like Tudor-style buildings and Victorian mansions look small, intricate, beautiful, and realistic. It's definitely worth a visit!
Show More