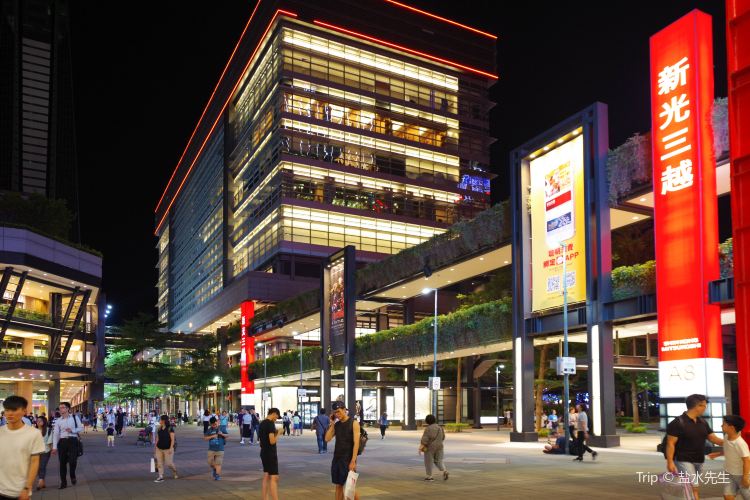 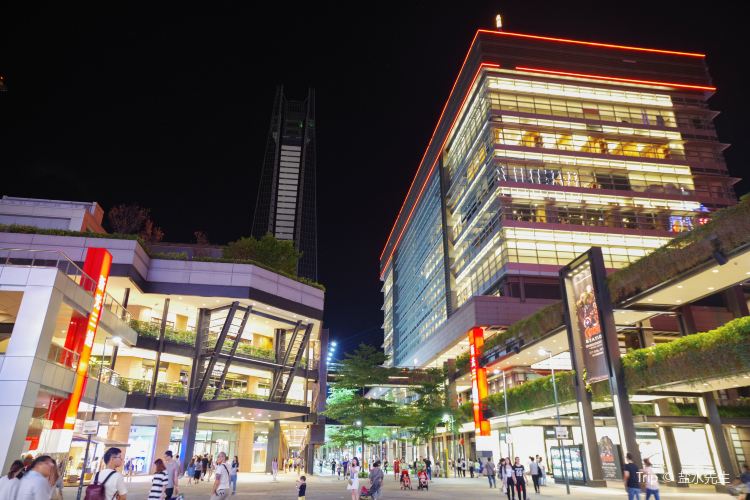 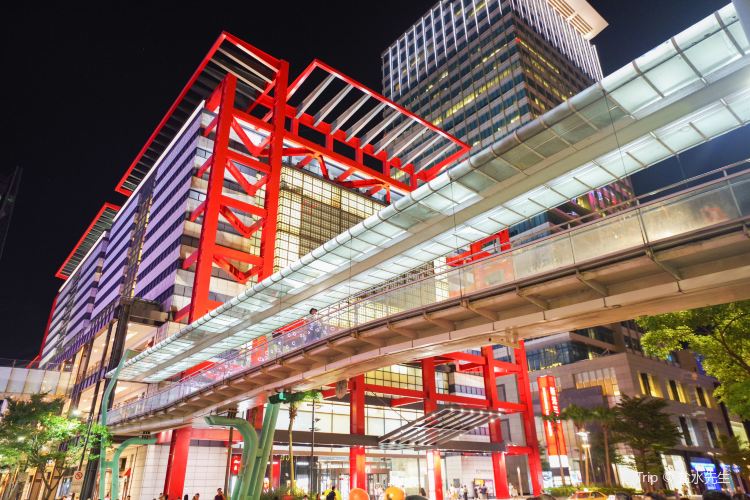 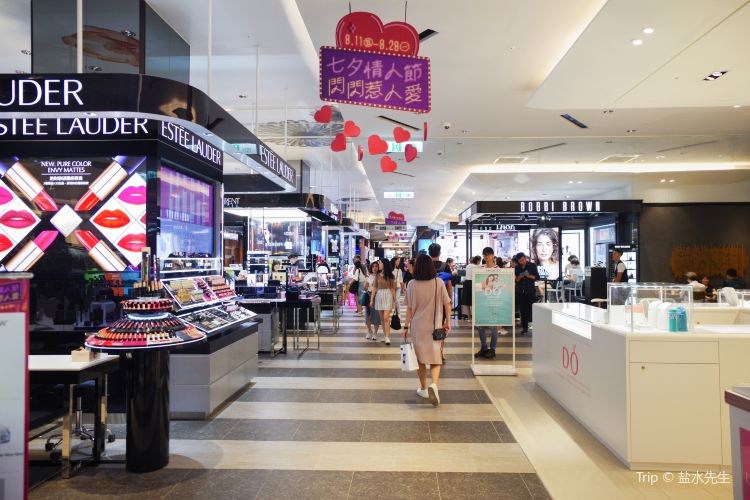 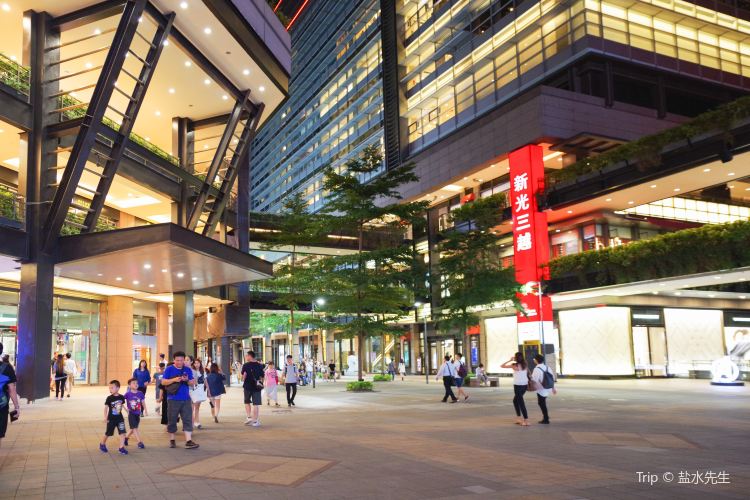 Taipei is gradually returning to normal, and Shin Kong Mitsukoshi has gradually increased the number of people who come for supper at night. Spicy beef noodles have never been eaten before, but now they are suddenly full. Business in other stores is also okay.

More
Show More
Reviews
Some reviews may have been translated by Google Translate
4.5/5Outstanding
All(215)
Latest
Positive(198)
Negative(1)
Photos(65)
Reviews from Tripadvisor

Shin Kong Mitsukoshi is one of Taiwan’s most fashionable and popular department store chains. Offering more than just a beautiful shopping experience, Shin Kong Mitsukoshi is a place to find over 1900 fashionable brands in boutique goods, cosmetics, accessories, and cutting edge products from around the world. The Xinyi Place location is conveniently located in the center of Taipei making it easy to access and a great place to spend some time.
Show More